10 Songs to Blast in the Car This Spring/Summer

With the warm weather finally settling in at last, every day and night calls for a cruise with your friends to scream your favorite song lyrics at the top of your lungs.

However, there are just a few that you will want to put on repeat as you drive with the windows down at midnight.

With this song, LANY did what they do best: make summer jams. The lyrics are super fun yet emotional, with the perfect mixture of catchy and sentimentality. You’ll be obsessed with this song all season long, and you may even want to catch the trio during their soon-to-be-announced summer tour.

Everybody’s favorite London pop star has surfaced in the radio and all over mainstream media with the announcement of her debut self-titled album, out June 2. This track is super catchy and has strong elements of bass and drums, with Dua’s vocals layered over to create quite the earworm. Despite this song’s release being August of last year, it is still just as addicting and fun to jam to with your friends.

Guys My Age by Hey Violet

Many might call the song relatable, while many other may just love the upbeat instrumentals of the tune. The drums are also impossible to not dance to, and the track has the perfect amount of electronic instruments to make it one of the best songs to find you and your friends singing along to.

Cigarette Daydreams by Cage the Elephant

Although this track isn’t new at all, the serenity and peace it brings are almost irresistible. It’s perfect for driving and letting the wind blow in your face, allowing you to simply relax with all of your friends. The melody and lyrics are almost impossible to avoid as well, as they are too fun to sing along to.

Cry Baby by The Neighbourhood

As a single off of the band’s latest album, Wiped Out!, The Neighbourhood released this song in 2015, bringing with it an incredibly catchy rhythm. Just like the other tracks on this list, Cry Baby is an absolute earworm and you will find yourself singing along no matter how hard you try to do otherwise (but why would you?).

Kathleen by Catfish and the Bottlemen

With loud guitars and catchy drums, this song is absolutely perfect for shouting the lyrics with your friends. Van Mccann, the band’s lead singer, brings loud vocals that make the song that much better. You’ll be dancing in your seat from the beginning of the song until the end, especially while yelling “You give me problems!” during the chorus.

The Arizona-based band, The Maine, has dropped this track as the second single off of their upcoming album, Lovely Little Lonely, which is set to be released April 7. The song immediately begins with catchy guitars and contagious vocals, before switching things up by dropping down into a slower beat during the chorus. All of these elements will leave you obsessed and in need to blast the song while you’re in the car.

Do Re Mi by Blackbear

With the Mansionz self-titled release, Blackbear, one-half of the duo, also has his solo release, Digital Druglord, out April 20, from which he released Do Re Mi as one of the three singles during preorder. The drums in this one are perfect for dancing and you absolutely have to shout the lyrics when you hear them. As an irresistibly fun track, it’ll be perfect for some late-night cruises.

16 Years by The Griswolds

From The Griswolds’ album Be Impressive, this song’s synths are groovy and especially fun when mixed with the vocals and catchy drums. The chorus is the best part of the song, with its “oooh”‘s and its “oooo”‘s. After hearing this song, there’s no way you’ll be able to get it out of your head.

This song’s soft vocals are very soothing to listen to, bringing a quieter, yet still upbeat track to dance and shout the lyrics to while you’re in the car. All of the instrumentals put together just make it a fun and enjoyable track. 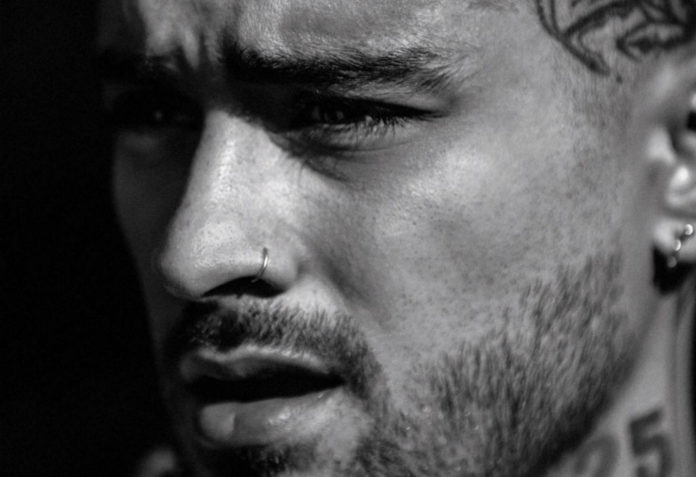 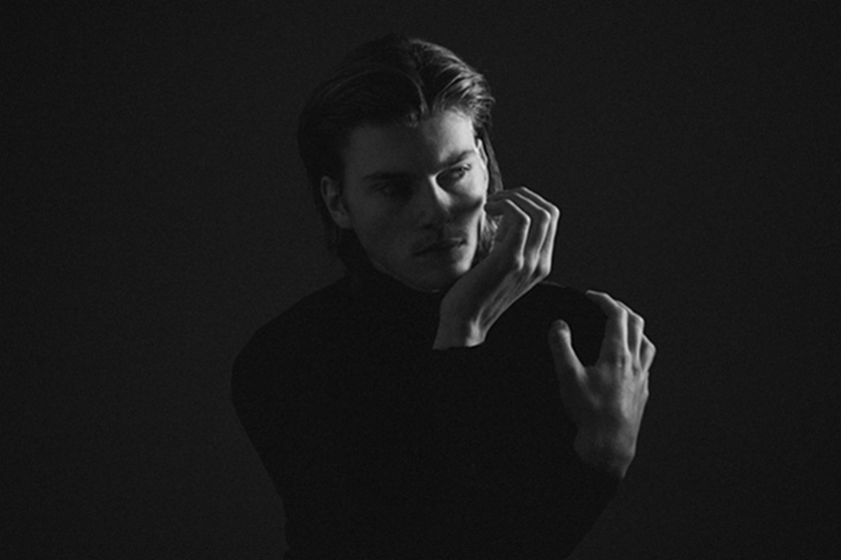