A Glitch in the Matrix: A Review of the Final Season of 'Dark'
Advertisement

The time has finally come! The third and final season of ‘Dark’ has been released and it has been an experience to watch. Creators Baran Bo Odar and Jantje Friese purposely released this season on a key date within this show-the day of the Apocalypse. This added to the creativity and thoughtfulness of the show’s entirety. Odar doesn’t only think of the films writing and directing to every last detail, but also other elements including the air date. The last two seasons have left viewers with so many questions that just have to be answered including: Who is this new Martha? What happened to Adam’s face and why did he kill Marta? How did Noah and Elizabeth Meet? How is Elizabeth the mother of her own mother? 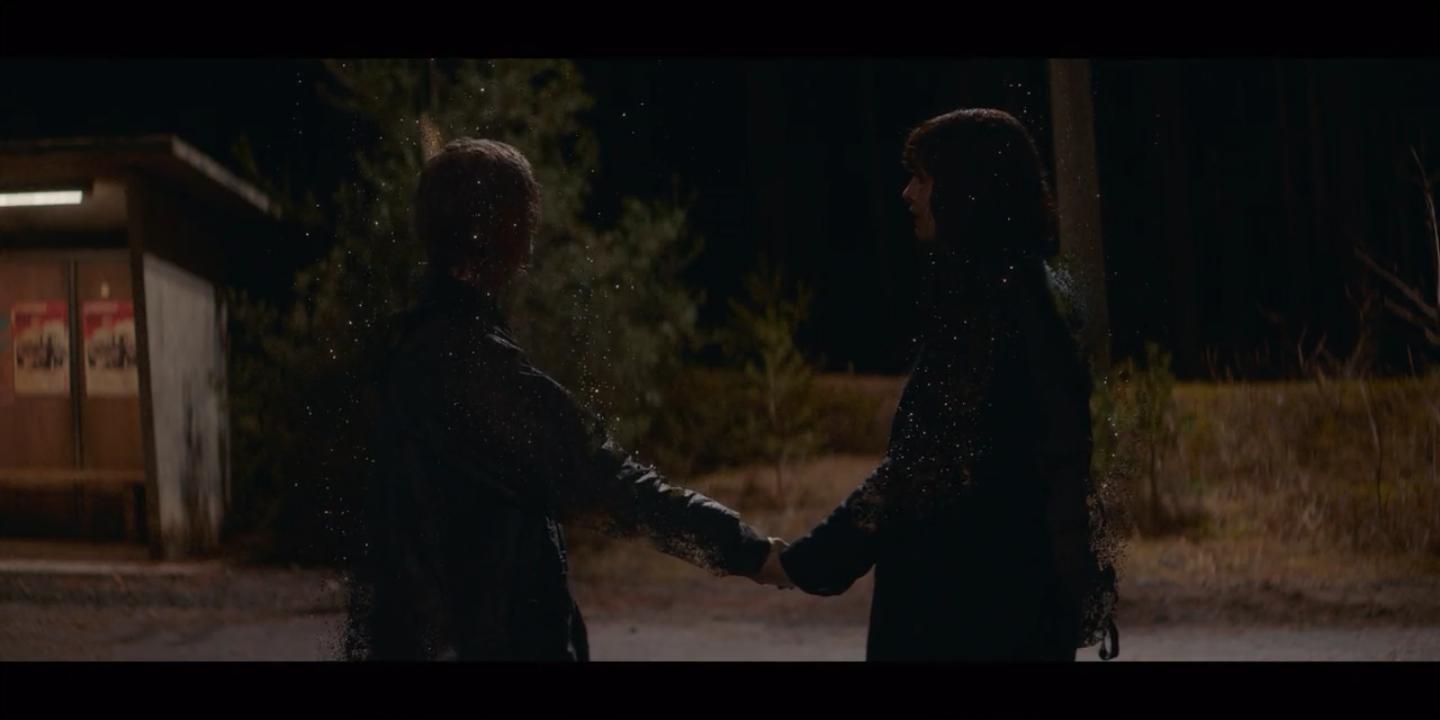 The show has always been known for having great actors, alongside amazing writing and filmmaking. Odar did an amazing job and kept all three elements to their usual high expectations. The writing, in particular, successfully brought us with a whirlwind of emotions. The shows very intensity, confusion and element of surprise is what makes it known and this is exactly what it brought. The writing department is typically an element that lacks within a final season. However, I can personally vouch that this was one of the most well-written endings to a series. Furthermore, I loved the fact that when dealing with each different world, Odar creatively chose different colour schemes and tones to make it clearer for the viewers. In a similar way, Odar continued to use elements of mise-en-scene to clarify the different worlds. For example, hair, costuming and make-up were key for the viewer’s understanding of which world and time period we were in.

Moreover, I think it is interesting that in this second world we see and understand why it isn’t as simple as getting rid of Jonas in the first place. This shows how the creators successfully dealt with this query from viewers regarding the previous seasons. The second world quite simply shows us a life without Jonas. Despite his absence, the apocalypse still occurs.  This demonstrates to the audience that the root cause is a lot more complex than one might suspect. The end concludes with Marta and Jonas ending the ‘glitch in the matrix’, thus causing their own worlds to come to an end. Personally, I felt that the creators executed the shows’ ending perfectly and emphasized it as being the tragic masterpiece that it is- A tragic love story merged with the inevitability of fate and time.

Now that we have listed some of the aspects that make the season great, let’s look into why the final season wasn’t as desirable. Looking at many of the IMDb User reviews, it seems that we all have one view in common: Certain aspects of the show just weren’t fully explained. Yes, many things were explained very well, such as the element of time, multiple worlds and variations of events. H0wever, in previous seasons, Odar and Friese hinted the importance of certain factors that were not incorporated in the end. This included:

Similar to that point, there is the odd concept that in the very end Tannhaus- a minor character- was the one who caused all of these events to happen?! Furthermore, talking about underdevelopment, in the first few episodes the creators make it seem as if ‘the Origin’ (being Marta and Jonas’ child) has a lot of importance. Despite this, further on in the season, he lacks the significance he was anticipated to have. It lacks sense as to why he killed so many people- surely they didn’t have to die? As a result, it is clear that a lot was left unexplained, thus justifying why some viewers have struggled to agree with the final season’s high ratings. Personally, I felt that these could have been developed more, to give us all further clarification- whether that be through one last season, or a few more episodes to fully explain everything. 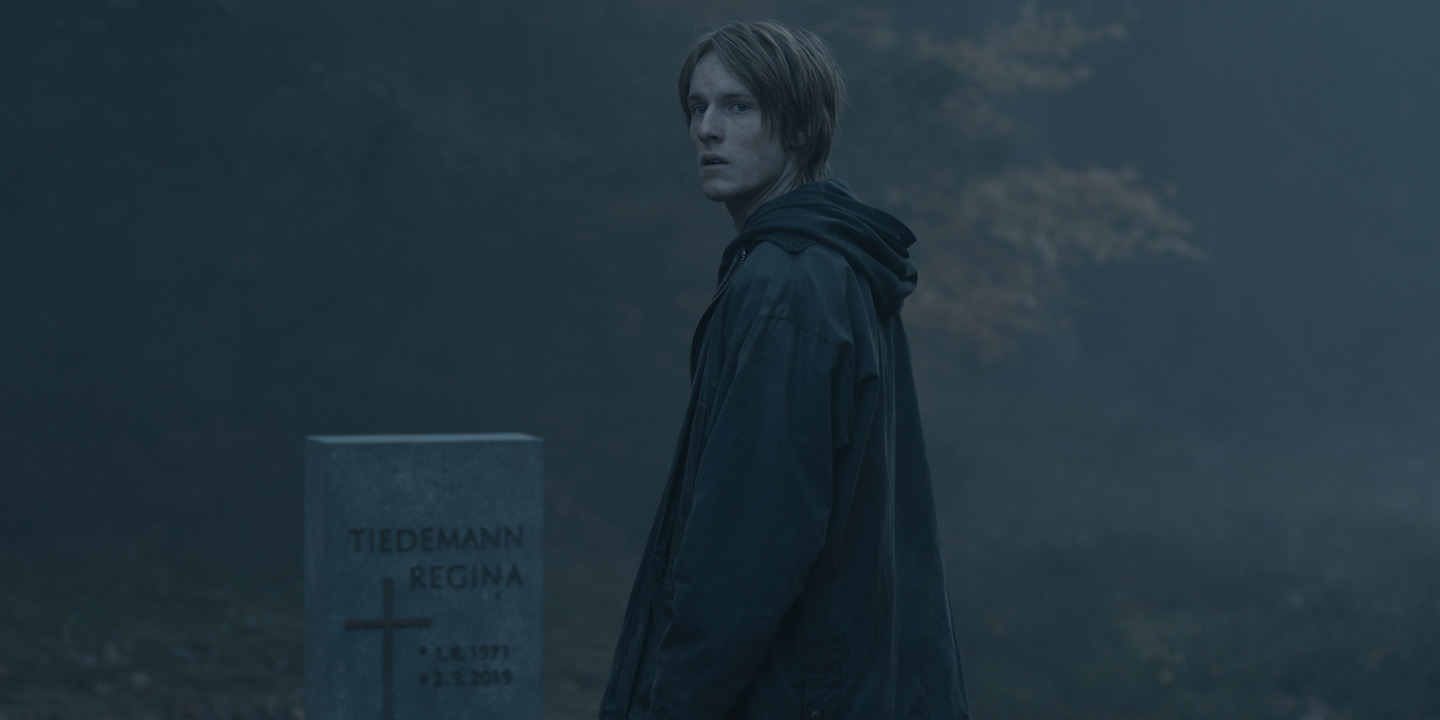 I believe that the issue of this final season is purely from the season finale, or at least the last half hour of the finale. That being said, I think considering if the finale is good or bad is a matter of perspective at the end of the day. The finale wasn’t necessarily happy- and that works well with Dark’s gloomy fatalistic style. Both Marta and Jonas, amongst many other characters, ceased to exist- at the end of the day, they were always the anomalies. Arguably, though it isn’t necessarily a happy ending, it can still be viewed as being so as the characters got what they wanted- to make everything right again. Alternatively to this ending, it might have been preferred that the characters are never able to defeat the time loop and instead continue on this time cycle, unable to break the loop. This would arguably be fitting in relation to most events in ‘Dark’ that showed this sense of there being an inevitability of fate and time and how they are inescapable. Nonetheless, some could say that the final scene in which Hannah mentions calling her soon-to-be-born son Jonas could be a way of Odar and Friese hinting that the apocalypse is inescapable.

Overall, despite some controversy about the finale, this season of Dark is filled with amazing and deserved high ratings! Each episode ranging from 9.1-9.9/10 on IMDb, and 91% on Rotten Tomatoes. Many people have claimed it as being one of the best final seasons in TV history and I do think it comes very close to that.