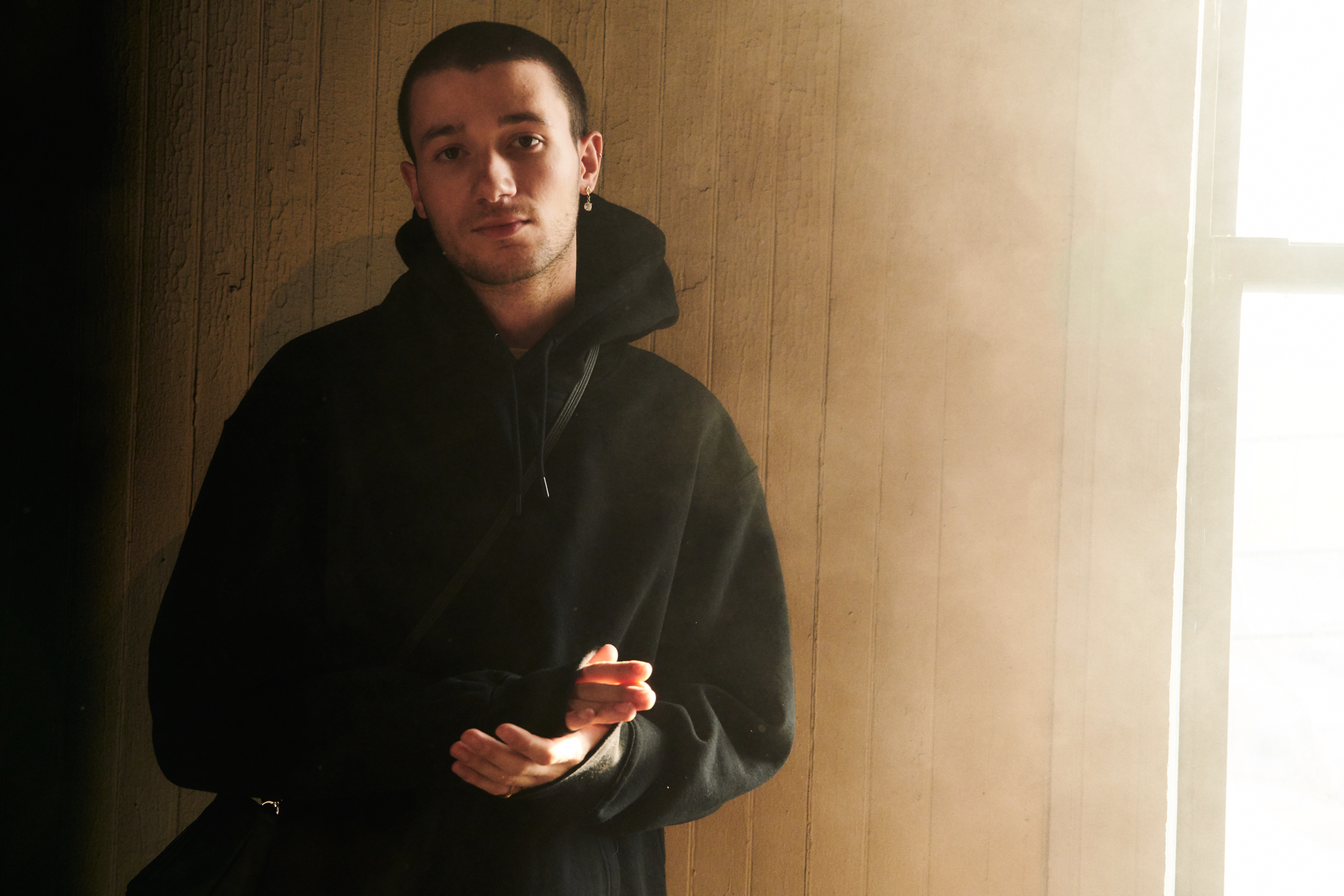 Jeremy Zucker is a rising young artist who burst into the music world in 2015. Initially, Jeremy was just a student studying molecular biology at Colorado College — but that all changed when he started making music in his dorm and achieving his dream. He graduated in May of 2019 and has racked up millions of streams as well as collaborations with artists such as Quinn XCII and Chelsea Cutler.

Even as Jeremy has signed onto an impressive label like Republic Records, he doesn’t forget his roots. “‘oh, mexico’ pays homage to James Taylor’s ‘Mexico,’ one of the most memorable songs from my childhood,” he explains. “It’s a somber, dreamy song, one that toys with the idea of going someplace sunny — in hopes of things somehow feeling. It’s actually really not about Mexico at all.”

“oh, mexico” opens with a soft scratch and a quick strumming of an acoustic guitar. A humming noise is heard in the distance as the guitar continues before Jeremy’s gentle voice begins singing, “No, I don’t miss you yet/You’re just a feeling I’d rather forget… I’m going to Mexico/No, I don’t feel the same…I don’t wanna feel the cold/ So I’m going to Mexico.” He sings about separating from someone and needing to find peace alone, perhaps in things that brought him comfort in his earlier years, like James Taylor’s “Mexico.”

The chorus begins and unlike many pop songs, it remains steady and constant, blending with the other verses. Jeremy sings, “Oh, Mexico/Sounds so sweet/But I’m going there alone/I tried to be myself but still I’ve got some room to grow/I’m going to Mexico.” He sings about growing up and progressing in life while needing to take the time to step back, reflect and learn. This ties to him speaking about the connection to his childhood, as well as his recent graduation.

He sings about moving on: “And I won’t miss you then…So I curse my name/And my fragile frame/Anywhere could feel like home (Anywhere)/But I’m going to Mexico.” In the final verse before the concluding chorus, he sings about needing to return to a time and place of contentment instead of further exhausting himself.

“oh, mexico” is not about traveling to the physical location of Mexico itself, but rather about traveling to a peaceful place of beauty associated with early years of innocence and peace. In James Taylor’s “Mexico,” Taylor sings, “It sounds so sweet with the sun sinking low/The moon’s so bright like to light up the night/Make everything alright.” This is similar to the meaning of letting go and finding happiness in Jeremy’s song. Jeremy Zucker’s “oh, mexico” is the feeling of standing watching a sunset against the waves lapping at the shoreline, completely unburdened.