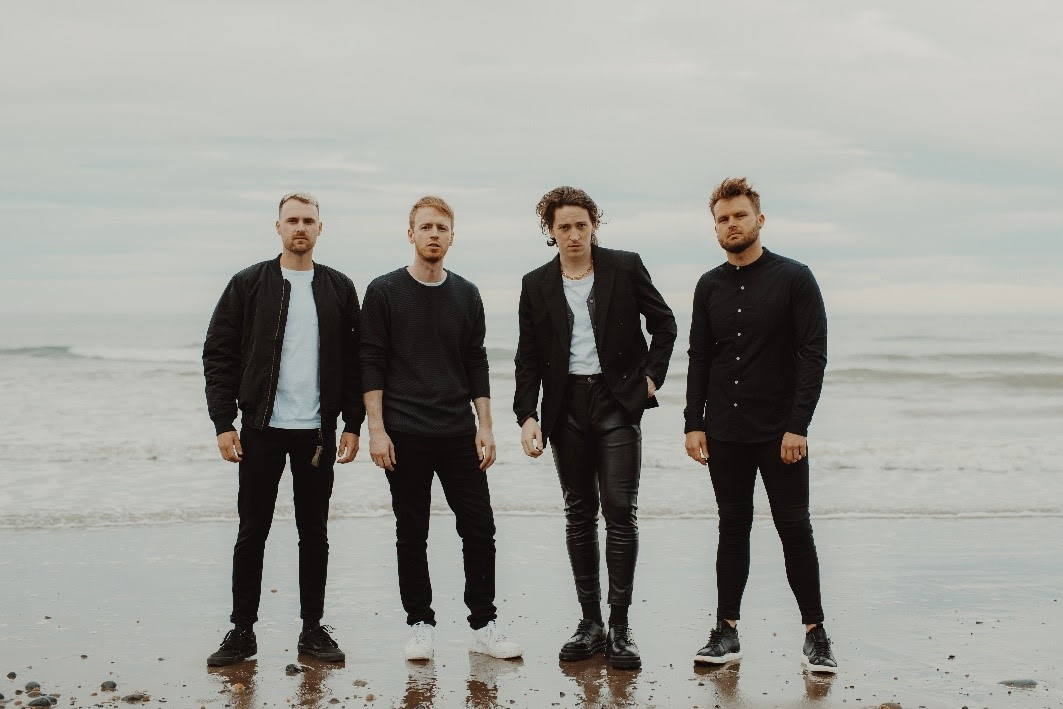 Known for their smash hits, Picture This have cemented themselves in the global music scene as musicians to watch. Touring with the Jonas Brothers, selling out stadiums, going triple-platinum in Ireland, earning hundreds of millions of streams and being named the best selling Irish act to come out of Ireland in 2017, 2018 and 2019, Picture This has the world waiting for their newest drops. Their latest release is “Unconditional.”

The track opens with a surge of piano music before lead singer Ryan Hennessy sings, “This magic/I don’t know what it is but we have it…” He sings about how the chemistry of the relationship may not be understood, but even in the unhealthiest of moments they’re enjoying themselves. Strums from bassist Cliff Deane interject over the piano and strums of Owen Cardiff’s guitar. Ryan sings about simple and sweet moments of riding in cars, the destination unknown but the moment savored.

Building background instrumentals create an anticipatory effect during the chorus. Ryan sings about how in the most difficult of situations, the relationship is seen as a beacon of enjoyment and salvation, “Baby, I wish we could take this feeling/And put it away somewhere safe ’til we need it/Unconditional/I’m so afraid of losing your love.”

Drummer Jimmy Rainsford introduces a steady beat over the piano and synth. They illustrate a scene of being caught up in a moment with someone you love. Perfume, skin and the absence of time. Ryan explained, “Unconditional is a song about the intoxicating, exhilarating and all-consuming feeling of falling deeply in love with somebody.”

After building up throughout the entire song, tambourine, clapping, stomping and intensified piano make up the background music. A quick interjection of drums introduces the bridge, backed by the boldest percussional moment of the track. Echoey choruses mirror each lyric as Ryan sings, “You don’t have to like my friends/If you don’t wanna…I don’t care ’bout no one else/Since you pulled me under…” The intensity of the instrumentals and the new vocal tactics in this portion of the song contrast the rest of the track, emphasizing the importance of such moments in love. Nobody else matters except for the person you love.

“Unconditional” is about the most wonderful parts of being in love. The smiles, the shared looks and the private moments. Ryan discussed this, saying, “Sometimes in love and life you have an undeniable spark with somebody, then when it’s reciprocated and explored it can lead to the most magical and hallmark moments of your life.” This pure joy makes “Unconditional” a summery, carefree and a reliably enjoyable listen. In a time when life often feels so uncertain, Picture This’ “Unconditional” provides a bout of positive stability.

You can stream “Unconditional” everywhere now!

Will Jay is a “Perfectionist” on his Debut Album