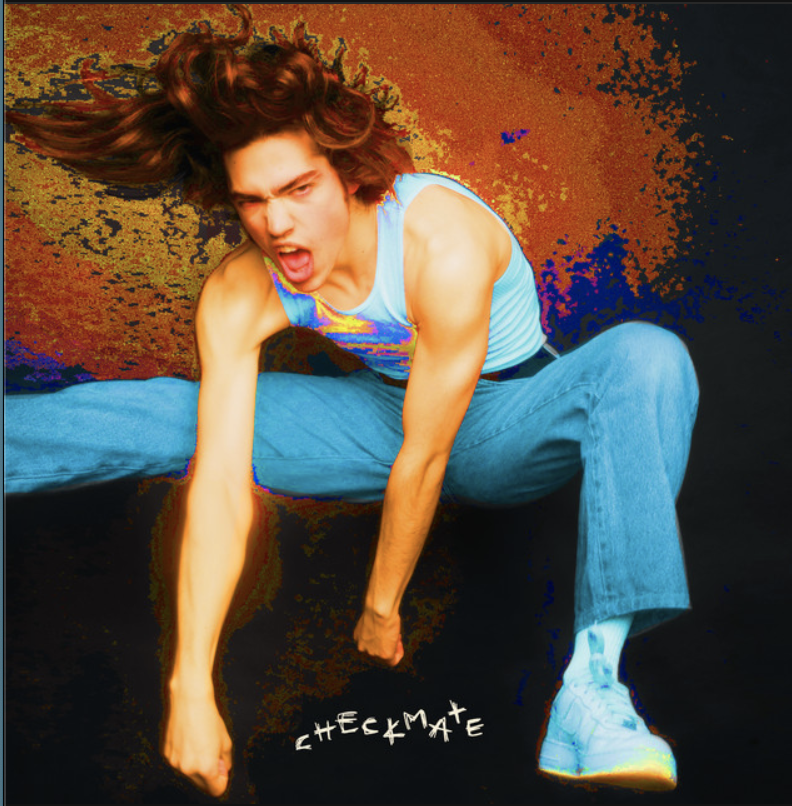 Conan Gray is a singer, songwriter, and video maker from Texas now attending UCLA and touring the world with his hit EP “Sunset Season.” After the massive success of his EP and previous songs, including TV appearances and major Spotify milestones, Conan is gearing up to release his debut album. The release of his single “Checkmate” marks the commencement of singles being released for his album, as his song “The King” is supposedly on the album, but was released a considerably long time ago (March 2019). Paired with the recent announcement of his upcoming tour, this has caused buzz about what is next for the young and busy artist.  “Checkmate,” released June 26, 2019, is the dawn of a new era.

i have a secret. tomorrow. pic.twitter.com/NXHeubDPbq

“Checkmate” begins slightly muffled, with strong guitar, crescendoing percussion, and a steady chorus of “ahhh”s.  The volume slowly gains clarity throughout the progression of the prelude. The muffled instrumental stops abruptly with some quick transition sounds before the first verse begins. This is reminiscent of when you are swimming underwater, burst through the surface, and then suddenly all of the surrounding noise gets clearer.

The first verse begins and Conan sets the stage with concerning examples about someone feeding him lies and twisting his actions. He throws in a reference to the 1990’s song “Build Me Up Buttercup” by The Foundations with the lyrics, “Buildin’ me up, but buttercup you lie/Now I’m gonna ruin your life,” exercising interesting wordplay.

The lyrics of “Checkmate” are dark and threatening while the sound of the song provides contrast with its bright sound. The second verse includes lines such as, “Holding your hand but then the other one I’m holding a loaded gun/Yeah, baby you should really run.” There is a competitive edge to his lyrics, making it clear that being involved in a relationship is no different than his driven personality in all other areas of his life.

Just like a game of chess, Conan’s relationship requires that he always stay on his toes. He declares, “And I’mma get you gone/Can’t play me like your pawn.” Arguably a distant rocker cousin to Carrie Underwood’s “Before He Cheats,” the bridge of “Checkmate” is filled with Conan’s plans to destroy his crush, “And I’mma wreck your car..And max your credit card…A lover on the large… You’re gonna wish you never harmed me.”

The song concludes with Conan justifying his threats in the previous verses, and a promise that no one will ever love the crush that said threats are directed towards. He sings about how the crush is a “narcissist who’s totally fake” but the strong passion that Conan has for that person contradicts his claims that the person he now hates is unlovable.

“Checkmate” is colorful, young and angry. It’s full of nostalgic rock sounds with heavy guitar, and even 80’s/90’s style cover art to match. It has a different sound than Conan Gray’s earlier works, with noticeably high production value, even employing the skill of Multi-Grammy winning master mixer Mark “Spike” Stent, who has worked with artists such as Beyonceé, Madonna, Harry Styles, Frank Ocean, Lady Gaga, and countless other music superstars. “Checkmate” is an eye roll and a pout in the musical form, it’s the perfect song to dance around your room to, and it is the bright start to a new era of Conan Gray.

You can stream Checkmate everywhere now.