An Analysis & Review of Harry Hudson’s Hit 'Let Me'
Advertisement 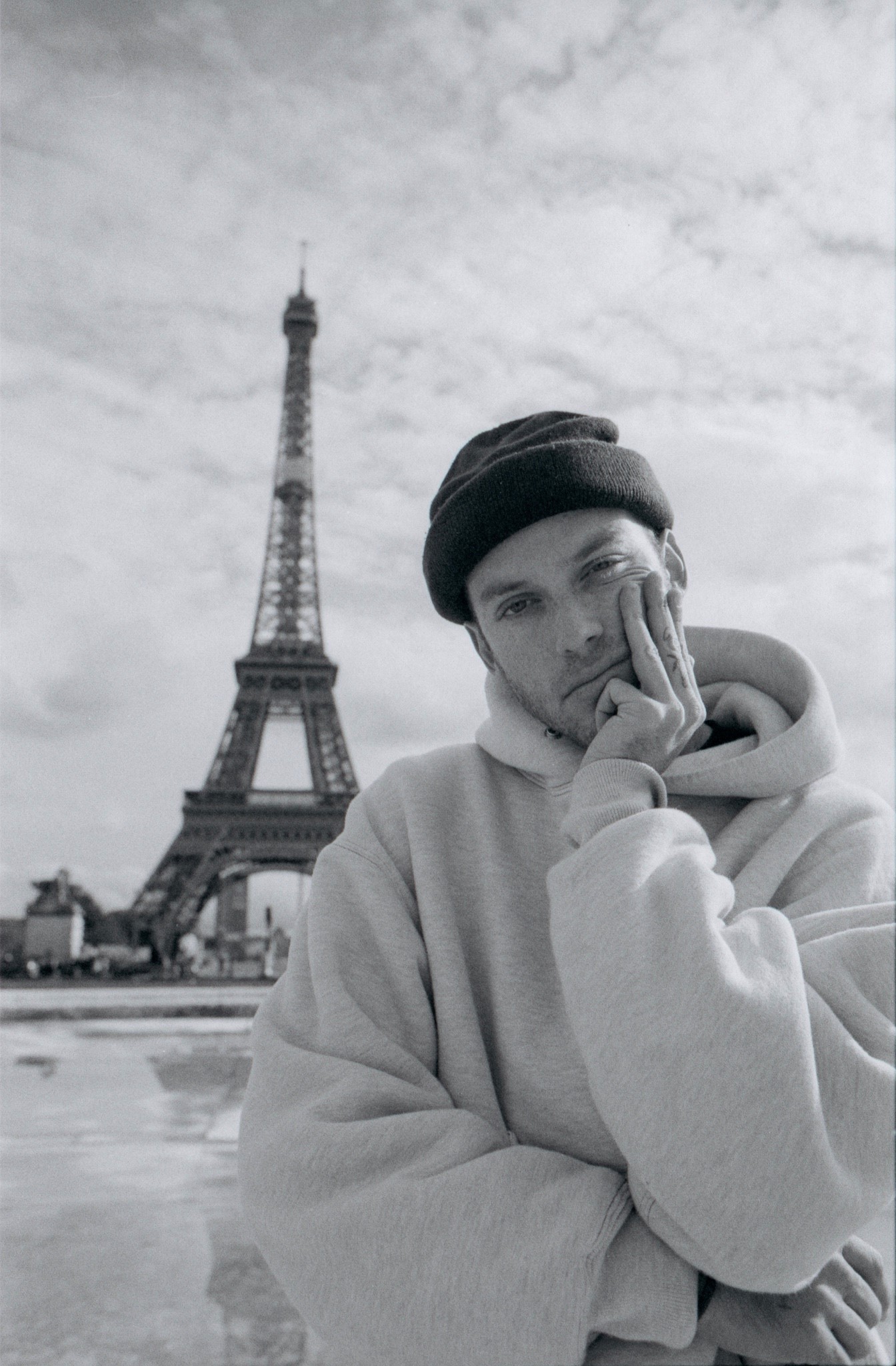 Harry Hudson is a singer who has spent his whole career working towards what he calls his “life purpose”: helping people through making music. Focusing on truly expressing himself through his music and raising money for children with cancer, Harry has a big heart that he wears on his sleeve. Hot off the heels of his hit “Yellow Light,” which brought millions of streams and tears, Harry is back with his latest track, “Let Me.”

“Let Me” opens with single guitar strings being plucked in between intermittent choruses of  “oh”s. The bass drops after subtly building underneath the chorus and an immediately addictive trap beat begin. Harry sings, “Off the top, not a question; I’m on it/If I’m honest with you, I don’t do this often.” He adds quick runs on lyrics, and his vocal talent and training are revealed on the tone shifts he adds to the line, “No agenda for you girl, I’ll take it slow.”

The beat builds up quickly in between verses, and as in the prelude, the shift is surprisingly contrasting yet fluid.  The trap beat is turned up and the beat drops, with a “whoosh.” Harry sings the chorus, “’Cause I still got your ring around my neck/From the fire you started burnin’ through my head/I’ll love you if you let me.”

Harry adds details to the story of his relationship with the girl who, according to his album cover, “wouldn’t let” him use her name in the song.

Time to finish up the album.

The song concludes with a reprise of part of the chorus. This track is different than Harry’s other tracks, as it utilizes fewer folk and acoustic sounds. “Let Me” is driving through a city at night, the road clear but the path still uncertain. “Let Me” is staring out the window of a plane during sunrise, looking out at all that is below. “Let Me” is a final plea to someone who is too wounded to allow themself to be loved.

You can stream “Let Me,” everywhere.

In this article:harry hudson, let me, song review
Up Next: 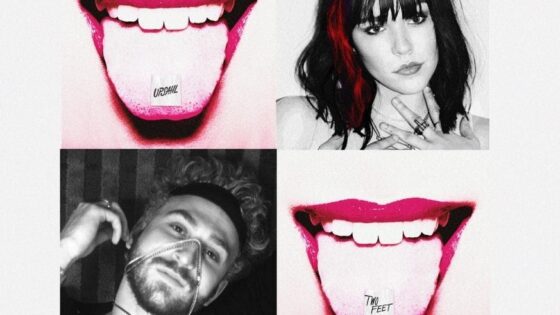