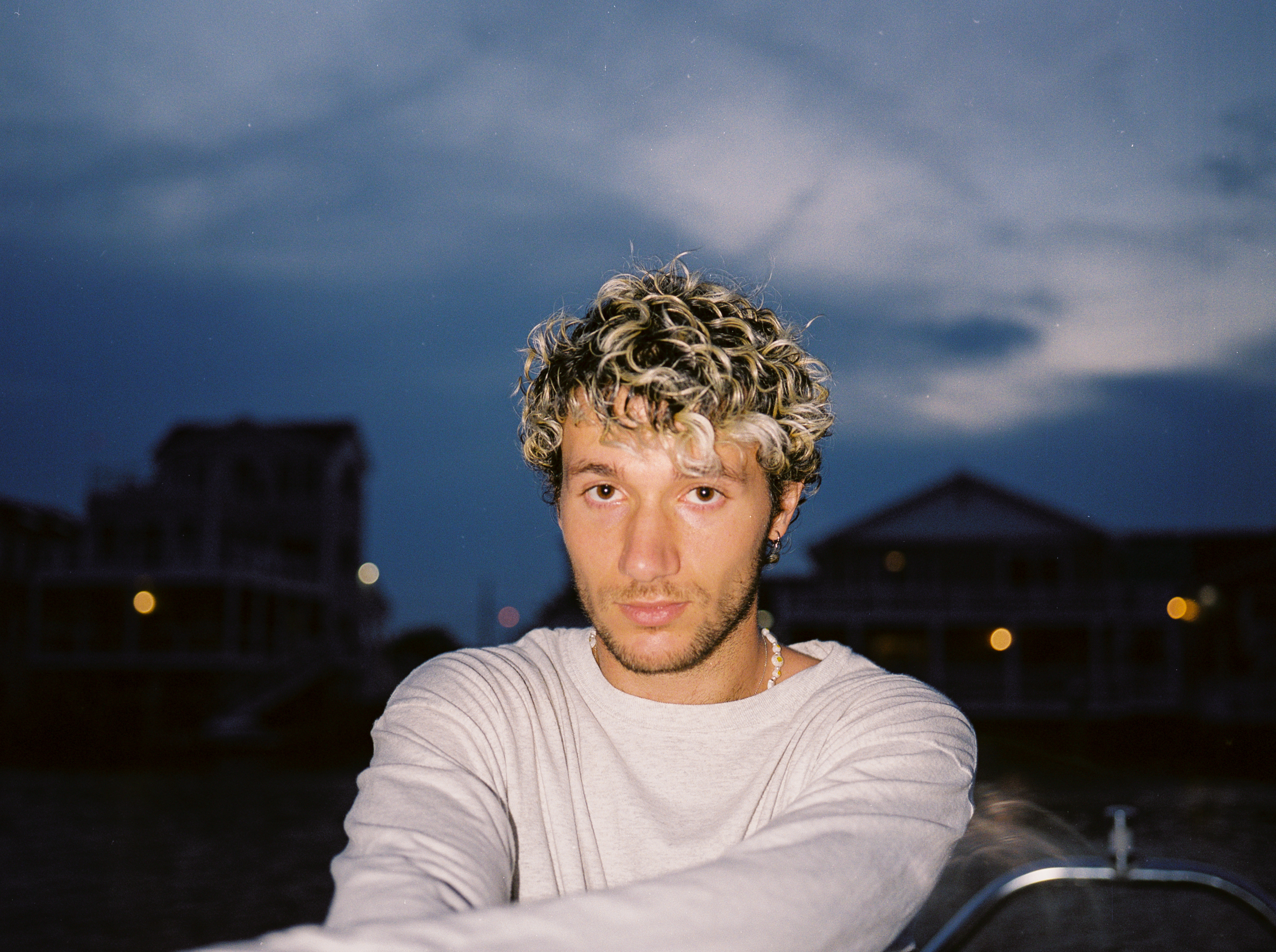 Jeremy Zucker is one of the most popular voices in indie pop at the moment, with his laid back look, sound and collaborations with friend/star Chelsea Cutler. After Jeremy’s smash hit breakup album  “love is not dying,” which debuted  Top 10 on Billboard’s Pop Chart in April, he’s earned over 2 billion streams. Now Jeremy is back with his latest hit – “Supercuts.”

At first glance, listeners might think this is a use of the term Supercut like on Lorde’s “Melodrama” track “Supercut,” but listeners will soon realize that this is not a song about perfect or shiny moments that you want to remember – in fact it’s a song about just the opposite.

Right from the beginning, “Supercut” has a lighthearted sound, with a quick beat and a fun blend of acoustic guitar and percussion. Jeremy opens by singing, “I thought.” Through the course of the song, listeners will begin to understand that Jeremy’s “thoughts” are his downfall. He continues, “I’d have it figured all out…At least I never lied/Still, I’m always the bad guy/So much for being nice.” The song was co-written and produced by the MXM team of international star Max Martin, who has been hailed as “the world’s best pop songwriter,” is a Songwriters Hall of Fame inductee and partner of Taylor Swift, The Weeknd, Backstreet Boys, Ariana Grande, Bon Jovi and Britney Spears. It was also written by Jeremy, who had been quarantined in his hometown. This feeling of thinking you’ll “have it figured out” and then winding up back where you started is a startling reality right now, even for pop stars.

Jeremy explained this, saying, “…Knowing that you’re gonna end up stuck in this suburban normalcy. It’s almost like this fear of growing up and ending up in the same town you grew up in.” This suburbia is found in the chorus, as he discusses family dinners and strip mall hair salons.

The chorus picks up and the maraca-esque beat in the background cuts out for a brief moment, for emphasis. Jeremy sings a series of predictions, “’Cause I don’t wanna be someone who makes you happy/Then lets you down…At Supercuts, she hates my guts.” He suggests that “your” friends and mother will hate him after the relationship ends.

When you live in a small town, you’re under a magnifying glass a lot of the time and it can be hard to escape people you’re avoiding. “Supercuts” is somewhat similar to stadium country track by Sam Hunt, “Break Up In A Small Town,” if you skipped the whole relationship part in the middle and just assumed you’re to be mortal enemies with someone. This is even emphasized by the album art, which features Jeremy in front of a wind turbine – you know you’re in the country when you start to see wind turbines. 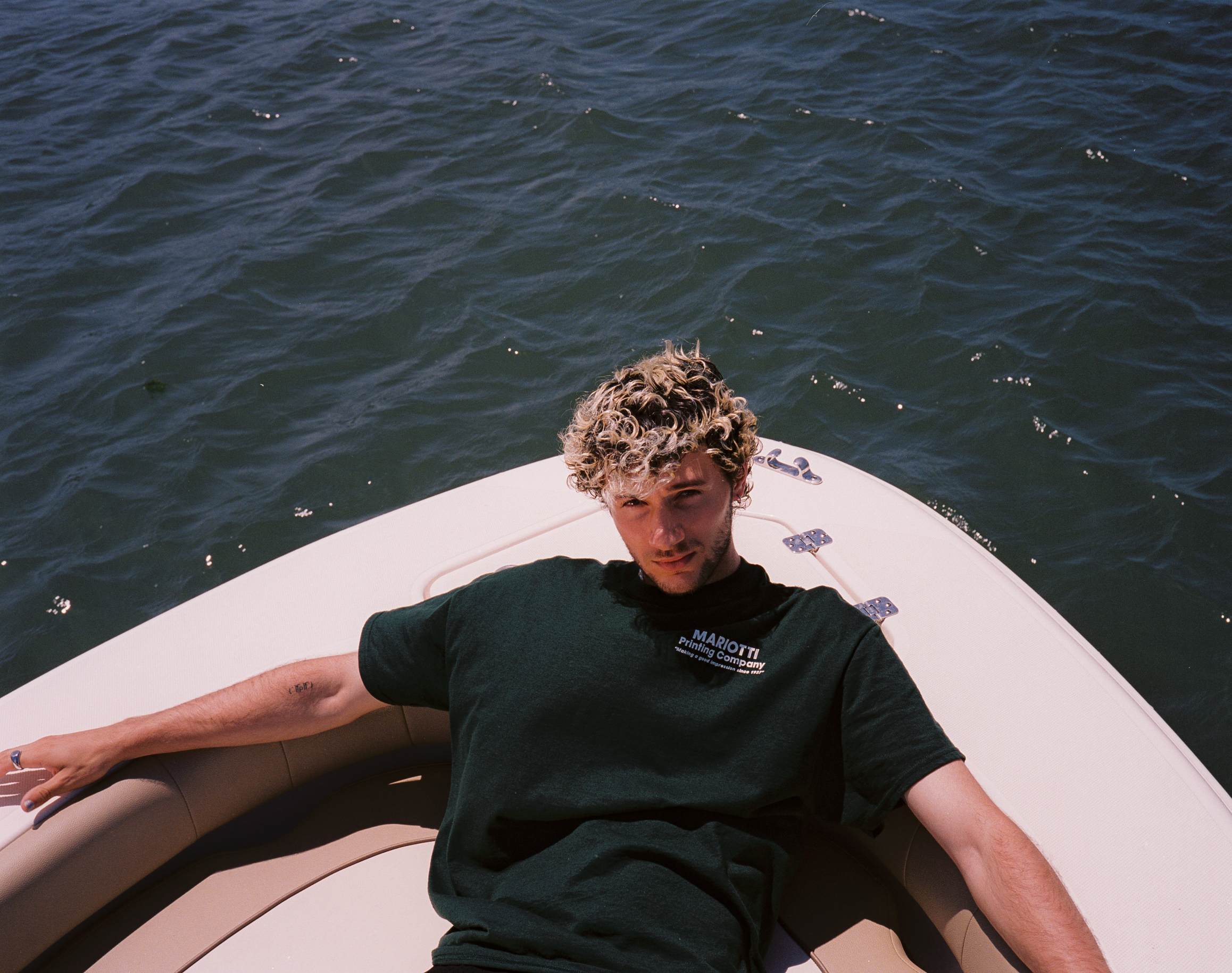 Verses continue to be filled with Jeremy shirking off emotional intimacy, like an uncomfortable hand gripping a shoulder. It’s difficult to tell if he’s afraid of “having a hand to hold,” or if he’s genuinely just looking for a physical partner and is tired of the suffocating nature of being in his childhood home. He approaches this in the bridge, which lacks percussion. Singing in a higher and softer voice, he ponders, “Started something that we’re just gonna end/Wonder if we would be better as friends,” before the chorus concludes the song.

“Supercuts” is about fears. It’s about fear of commitment, stagnancy, and disappointing others as much as yourself. Jeremy Zucker has dropped your isolated summer anthem.

You can stream “Supercuts” everywhere now.