Cody Lovaas is a striking artist with an equally impressive backstory. Lovaas was performing at an open-mic in his hometown in California at the mere age of fourteen when he caught musician Jason Mraz’s eye. Mraz mentored Lovaas and developed him as his protégé. Today, Lovaas spends his time focusing on writing his music, still in California. At the young age of 20, Lovaas is stunningly talented and has written hundreds of songs.

Lovaas’ EP “Honestly” comes out May 31st and will be available everywhere and I had the pleasure of interviewing Lovaas and discussing what has shaped him as an artist, and what is to come.

Being in the industry for so long, do you think it’s impacted your style as a performer?

I don’t think it has… if anything, being in the industry has allowed me to see more artists perform live which always gives me different perspectives and teaches me.

Do you feel any pressure as a “protégé”? How does this impact you?

Not at all. Jason is one of the most down to earth people I’ve ever met and an incredible mentor. There is no added pressure that comes from the title of  ‘protége’.

Who are your main inspirations?

I have always been heavily inspired by John Mayer. He has definitely been my biggest influence throughout my entire career, but I do listen to all types of artists and genres. I’m a huge fan of Anderson Paak, Mac Miller, Magic City Hippies, Hablot Brown… I could go on and on.

Have you heard Finally Fallen? Post a cover of it and tag me! I’m sending free merch to 5 people that do!

Social media doesn’t play a part in my sound, but definitely affects my role as an artist, but never behind the music I create.

Your music has a lofi-like quality to it, leaning towards RnB – if you were to pick a genre, how would you categorize your music?

I definitely do appeal to a lot of lofi tones, but I’d describe my music as guitar-driven, singer-songwriter/alternative pop music. 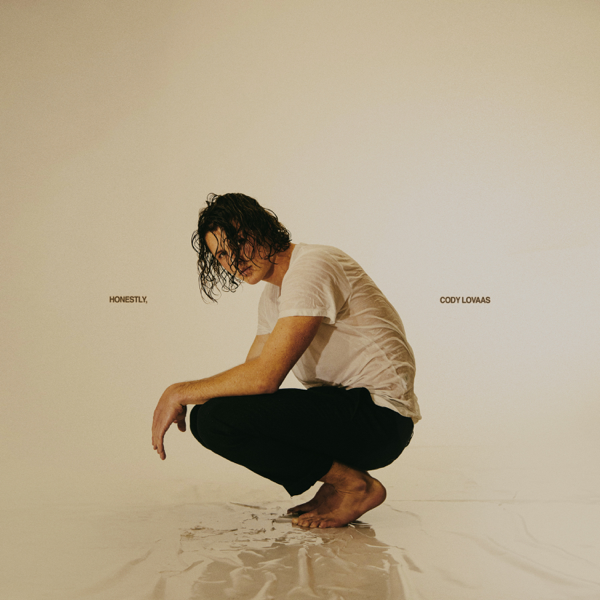 Your music, to me, feels like California – what is the intention of your sound? Are you attempting to relay a certain sound, time, place, etc.?

My goal when writing is to tell the most transparent, honest and sometimes vulnerable story I can. I want it raw and real. There’s a different way to tell each story and all the instruments and production are catered specifically to that story and time in my life. My life will always evolve, changing the stories I tell, changing how I tell them.

Do you have any aspirations for collaborations, or has growing up as an artist under someone’s wing, shaped you more as a solo artist?

I am such an inspired person and I love all kinds of music, so naturally, yes. I always get off on the thought of collaborating with other artists.

Since you’ve been performing for such a long time, have there ever been any points where you question whether this path was meant for you?

Of course. With any path taken, there is always going to be hesitation. For me, that hesitation has only lasted for a brief second. Then I pick up my guitar or think about what life would be like without music, and the hesitation immediately disappears.

What’s the most difficult task for you as an artist?

What can listeners expect from you next?

Boston Calling Has Bands To Brighten Up Your Summer Playlist