An Interview with Musician Emily Rice - Composing for Netflix's "The I-Land," and Numerous Other Blockbusters
Advertisement 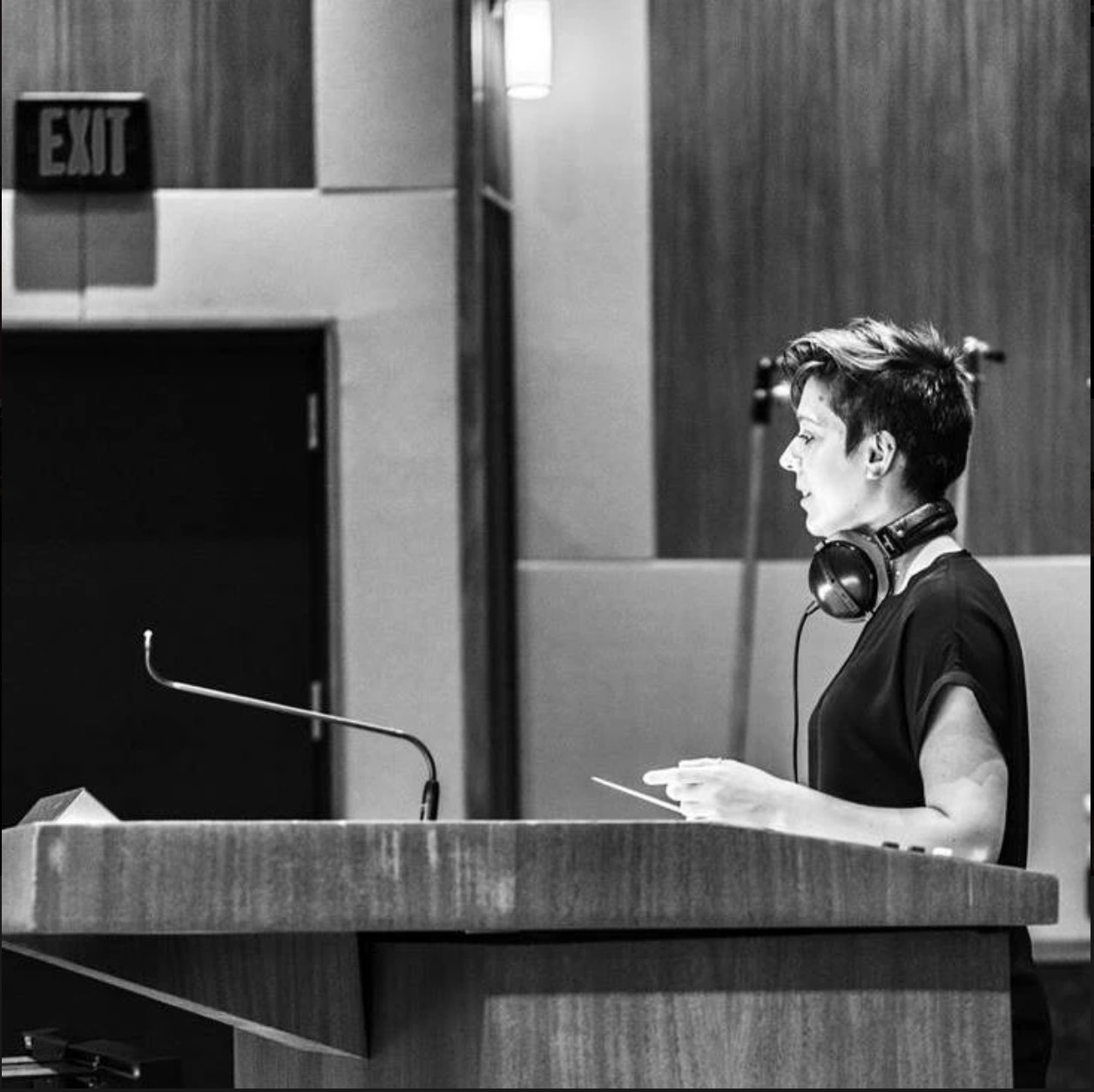 Emily Rice is a musician who has composed music for numerous films and feature TV shows. I got the chance to interview Emily to discuss her process, how she differentiates genres when making music, and her upcoming work on the Netflix show, “The I-Land.”

How did you transition from playing music professionally to composing it?

I was never what I would call a professional musician before moving to LA. I worked for a music charity and played electric cello with bands, gigging across London as a side thing. I was always frustrated by that and couldn’t see a way to make the switch into being a full-time musician. So I decided to go back to studying and was eventually able to springboard out from there.

I think that the industry is tough to crack for everyone, and it takes a lot of hard work and perseverance. I’ve been fortunate to have a lot of great collaborative experiences that have been very creatively fulfilling, and there are other projects that have been very challenging to get over the finish line. Ultimately I think this industry is all about the relationships that you’re able to build and sustain.

What is your process for making your music?

I think my process is a little bit different every time! But usually I will watch the film or show and then spend some time thinking about the story and what I can do to make the music specific to that particular project. Sometimes that will be the actual sounds, and other times it will be a theme or something. I’ll then start coming up with ideas, and hopefully something will start working with the picture. Sometimes if I’m struggling to get started, I’ll sit down with my cello as a last-ditch attempt to find something, and that usually works. I’ve played the cello for so many years that there is something in me that can switch off when I sit down to play it on my own, without the pressure of anything else. There have been times when I’ve written short pieces for a film based on its script, or sometimes you start straight away writing cues, so it’s a little different each time.

I can’t really say that I have a favourite genre or type of film, but it’s definitely exciting to write for action or tension scenes. The things I really enjoy doing are finding new sounds and the specific musical voice of a story, and so whether that is applied to a high stakes action or a romance scene doesn’t really matter.

Shakespeare Shorts is the complete antithesis to something like an action movie. For the Shakespeare Shorts project I was creating very sparse musical atmospheres for the actors to perform their scenes against, and so the music was very much a backdrop to the performances on stage. I didn’t have to hit certain things in the picture like I would in a film or show, and I very much enjoyed working with my producers Ella Smith and Emma West on creating the atmospheric musical soundscapes.

What was it was like working on a project for the “UN Refugee Agency?”

Although we weren’t working directly for the UNHRC, all our efforts were towards raising as much support for them as possible through the Shakespeare Shorts show. At times it was difficult to watch the whole project as it came together as there were some very hard-hitting stories. Each time I wanted to look away from the stage or screen I was reminded how important the UNHRC’s work is, and I was privileged to be involved in helping raise money for refugees. The production has already had performances in Los Angeles and London, and our hope is to take it to New York too.

What inspired the music you made for “The I-Land?”

I was really inspired by the location of the show (the I-Land itself) as well as the human vs. technology aspect of the story. The human vs. technology translated into me combining live instruments that were kind of raw and guttural with synths and musical sound design elements. The aim was to create a hybrid sound that fitted the show as well as possible. Some of the characters in the show had particularly compelling backstories too, and so there is some thematic material that was directly inspired by the characters.

Did you have a particular muse or focal point that you used when making music for the show?

It’s really always about the story for me, the arch of the whole season as well as how characters develop, and specifically what each scene requires musically. So that’s usually what I focus on, as well as what the sound world is and whether I’m being consistent.

Do you tend to stick to similar themes when making your music?

I think that I try and stick to writing music that has an emotional impact, and I often lean towards writing music that can be quite dark. But generally speaking I hope that the constant theme between my work is my focus on narrative, the story we’re collaboratively trying to tell.

Who are your main influences as a musician?

It’s tough for me to say – I know who I love to listen to but whether it’s possible to hear an influence they’ve had on me…that I’m not sure! I grew up playing and enjoying classical music, especially Beethoven and Stravinsky, Rachmaninov, Rimsky-Korsakov etc. Because I started playing the cello when I was 7, I ended up playing a lot of classical music and I think that rooted itself in me quite deeply. And as I got older I loved pop music and all sorts of other people like Bjork, Radiohead and Pink Floyd. I would say that I do have a big love for the romantic-era composers, those are still my favourite to listen to.