An Interview with Musician Erin Bowman - New Music, TV, Love, & Coming out of the Darkness
Advertisement 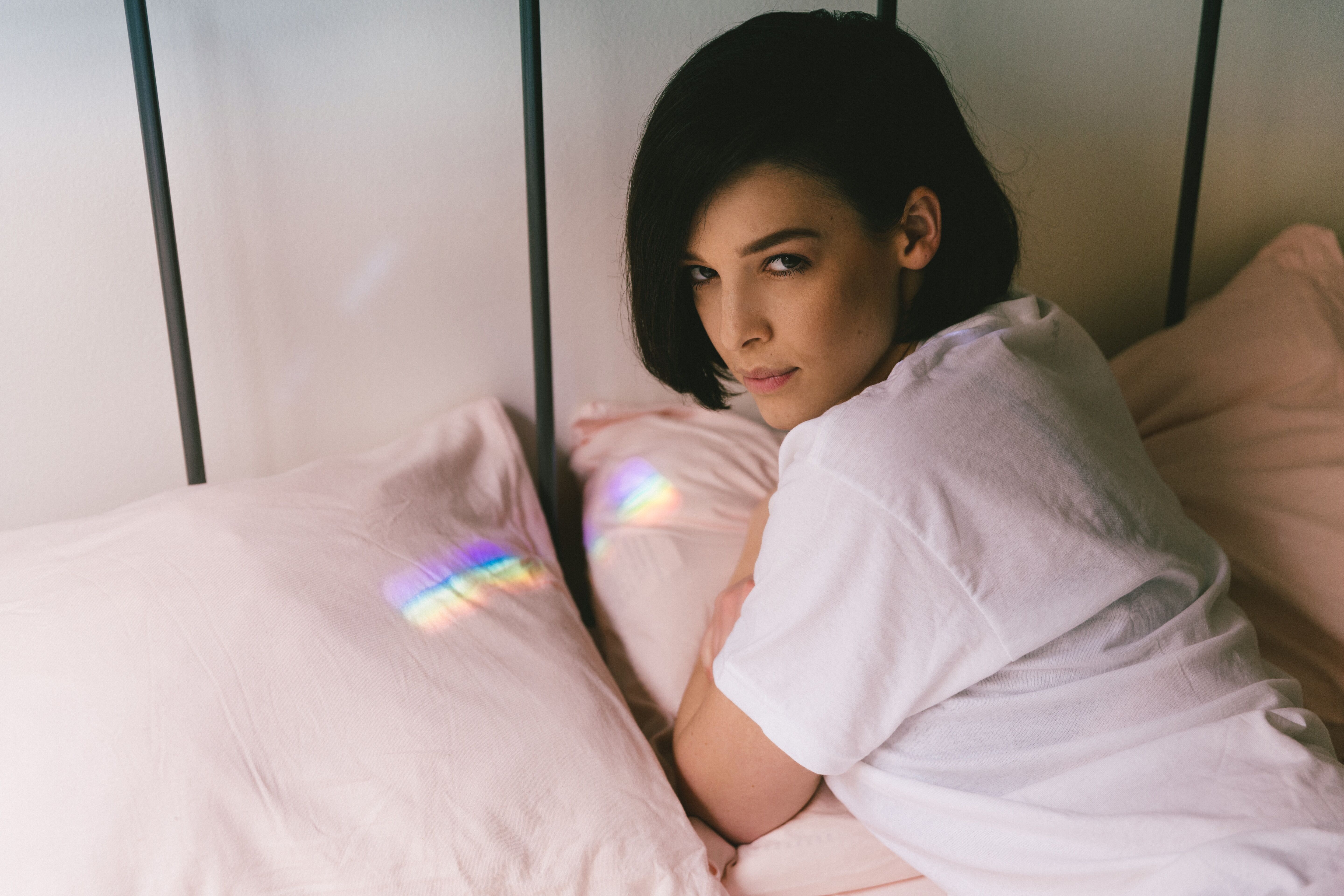 Erin Bowman is a singer and songwriter who will be releasing her debut EP on November 1st, 2019. Erin has been making music about finding freedom and fighting for love for years, as well as making songs for TV shows and jingles! I got the chance to catch up with Erin about what her latest EP means to her, what it was like performing on national television, and where she’s going from here.

What event inspired this song?

It was the first guy I had feelings for after getting out of a long relationship and I guess I fell pretty fast. That was 2 years ago now. I had it all wrong, I was thinking it was something it definitely wasn’t. A pattern I became a bit too familiar with. I was in deep and I just couldn’t shake the feelings.

Was there a particular style you were aiming to write this song in?

With this EP honestly these songs just poured out of me. There was no aiming, what they were they were! I would always hear artists say songs poured out of them and they wrote it in 20 minutes and that always blew my mind cause for years songwriting was such a sit down and try to write something thing for me. Be careful what you wish for! Yes, the songs finally poured out of me but I also had a hell of a couple years!

You saying waking up with a new song in your ears and that song being a blues song, does that music have a therapeutic effect or a release for you?

OH YEAH! I’m such a music lover and I think that’s one of the best things about music… it’s always there for you. Always. Through good and bad, whether it’s agreeing with you or teaching you something, whatever the case is. 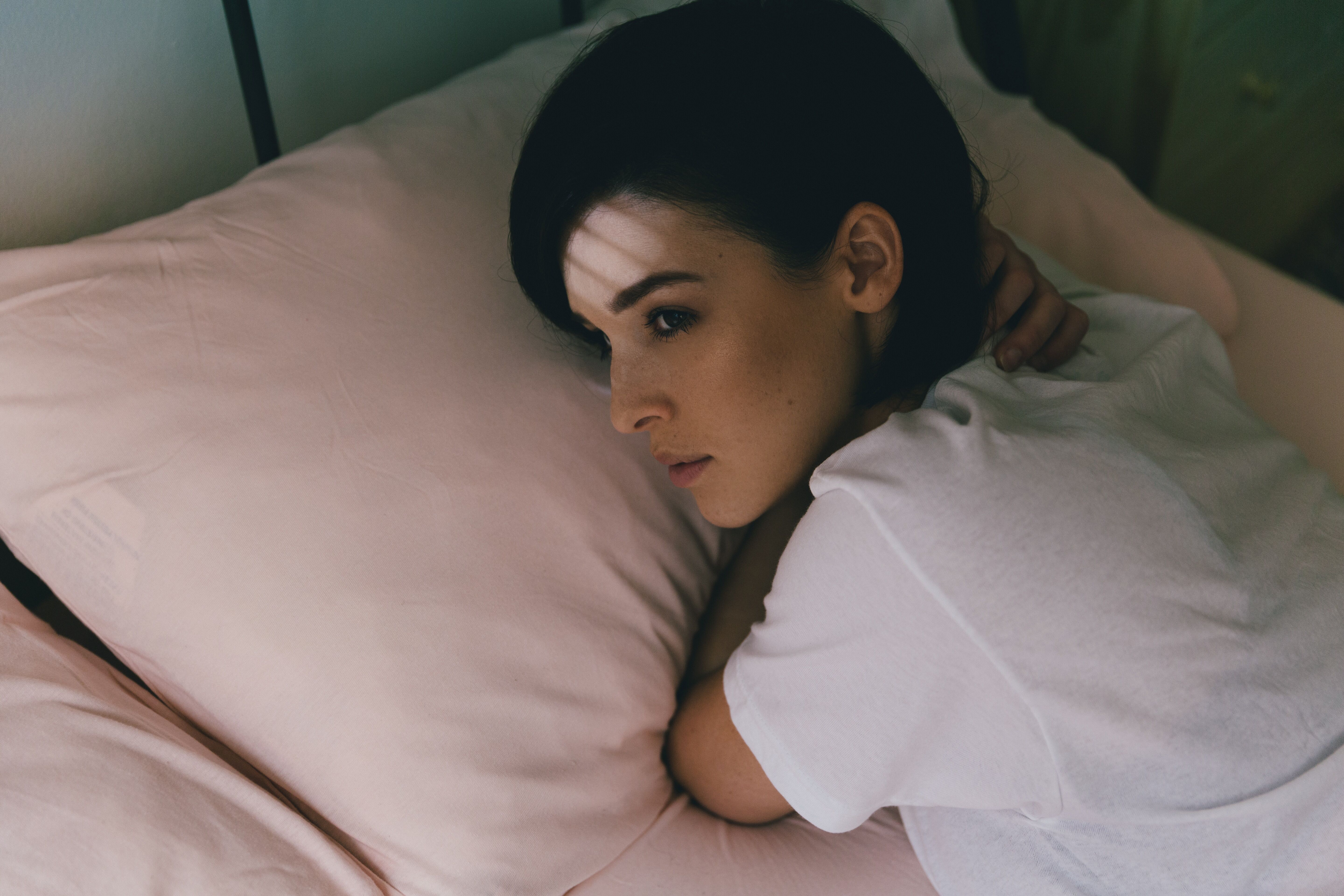 The song has a very smooth and flowing style to it, yet the meaning is very sharp and hurt. Did you intend to create a contrast between the meaning and the sound?

I honestly wasn’t aiming for that, it kind of just happened and I’m so glad it did! This is one of my favorites off the EP to perform live because the song has a little bit of everything. I guess it should for how wordy it is ha! It’s sad and vulnerable but it’s also quite sassy and brutally honest when it comes to myself and him. A nice mix of everything.

Do you feel as though this is a song you’ve written after coming out of a dark time in your life, or do you think that this is something you were still working through?

Unfortunately this was the beginning of what would be two years of making not so great decisions. The beginning of two years worth of a dark time. Nothing crazy or out of control, all to do with love. That might be an oxymoron. HAHA! Love can make us act crazy. And sometimes it’s not even love, sometimes we just think it is. That’s a rant for a different day! 🙂

What does the song mean to you?

Perfect lead in from the previous question! Love can make us act crazy. This was definitely not love but there was a connection and I got so wrapped up in that. I was caught off guard by the whole situation. The lyrics describe it perfectly… I was in over my head and out of my mind.

“Your Mother” is out now! LINK IN BIO! ❤️ produced by @jamesgid & @hereismatt

How did you feel when you wrote this song?

It was a mix of emotions. I was sad because I had feelings for him but I was also angry because I think he was reckless with those feelings.

When you make songs for TV shows and ad campaigns, how does it differ from your style of making songs for your personal release?

Writing songs for TV shows and AD campaigns is fun because you get to do all kinds of music whereas when I’m working on my artist project it stays in the same lane. And that’s not a bad thing at all but writing for shows and ads gives me a bit more freedom and the opportunity to work on music in other genres and styles. No rules!

How does the song differ from your other work?

You had mentioned previously that it has a smooth and flowing style to it and I agree with that completely! The words flow so nicely and not that they don’t in my other songs but there’s definitely something a bit unique about the way this song is sung. I also rhyme “promises” with “pharmacist” which is probably a one and done! ha!

What was it like performing on Good Morning America, and is your goal to continue doing performances like that?

I would love to!! It was such a great experience from start to finish. I’d love to sing these new songs all over TV!!

You can find Erin’s EP this fall.

Interview: Laolu On Her Triumphant Return To Music