An Interview with Pop Queen on the Rise Betta Lemme
Advertisement 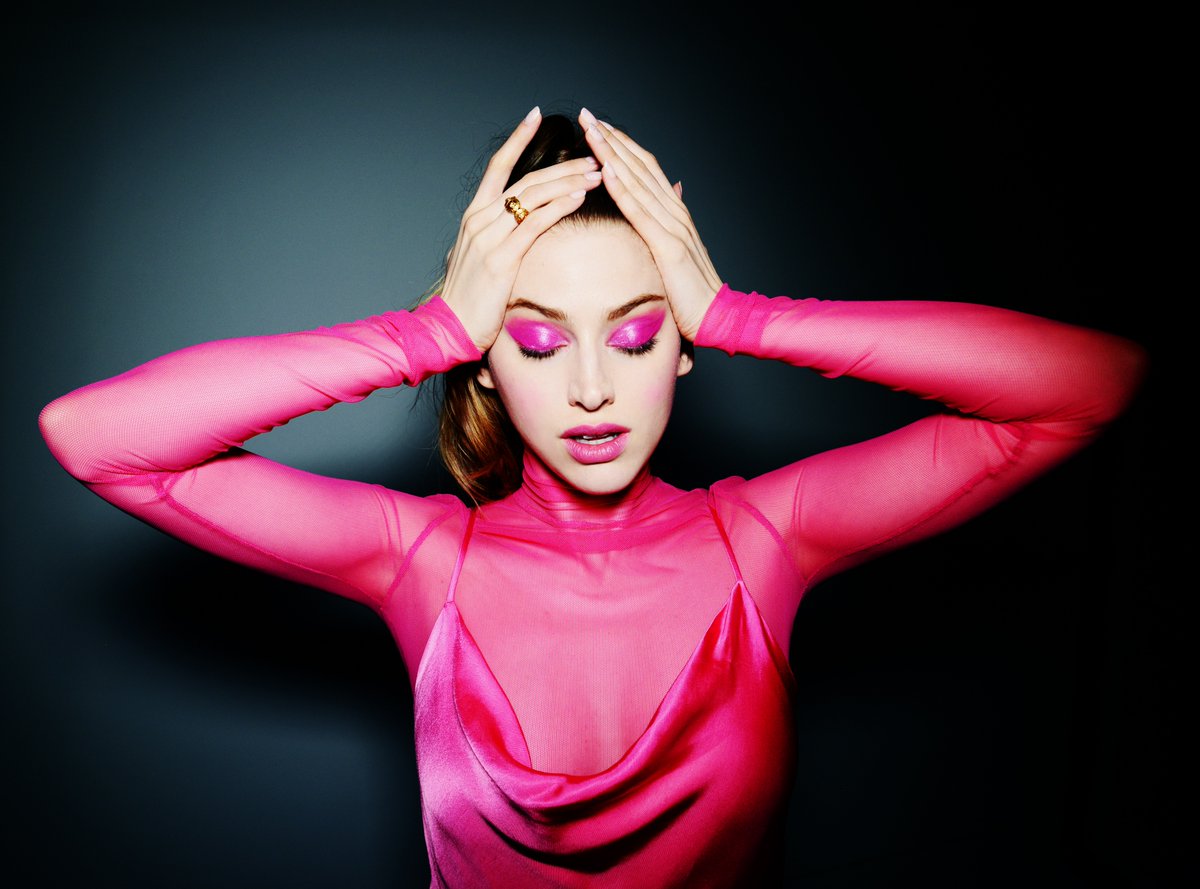 ShareTweet
Betta Lemme is a fresh and fierce musician making music and videos full of glitter, intricate costumes and pride. She channels early 2000’s music, while also being able to sing in English, Italian, and French. She has claimed spots on charts and won acclaim from publications such as Pride. I got the chance to interview Betta Lemme and learn more about her inspiration, creative process and background as an artist and person.
There’s a very playful energy to your music and your videos, with some dark undertones. What inspires this? What inspires the juxtaposition?
Life. I think there’s a beauty in making people dance and feeling good while paying attention and listening to the things we’re sometimes scared to admit.
How does your ability to sing in multiple languages impact your music?
It’s been an interesting conversation starter. Being a French Canadian with Italian origins, I’ve always had these languages circling me. From growing up Italian, learning French from some of my favorite French artists and combining them makes me feel at home in myself. It’s been a dream connecting with an Italian and French audience and having such a powerfully wide international support this early on because the music has really brought so many people together.
Does your process of creating/performing songs differ depending on the language?
Sometimes! Usually, it’s the chord on the piano or guitar that dictates whatever lyric flies out of my mouth. I like to write based on the first thing that comes out. 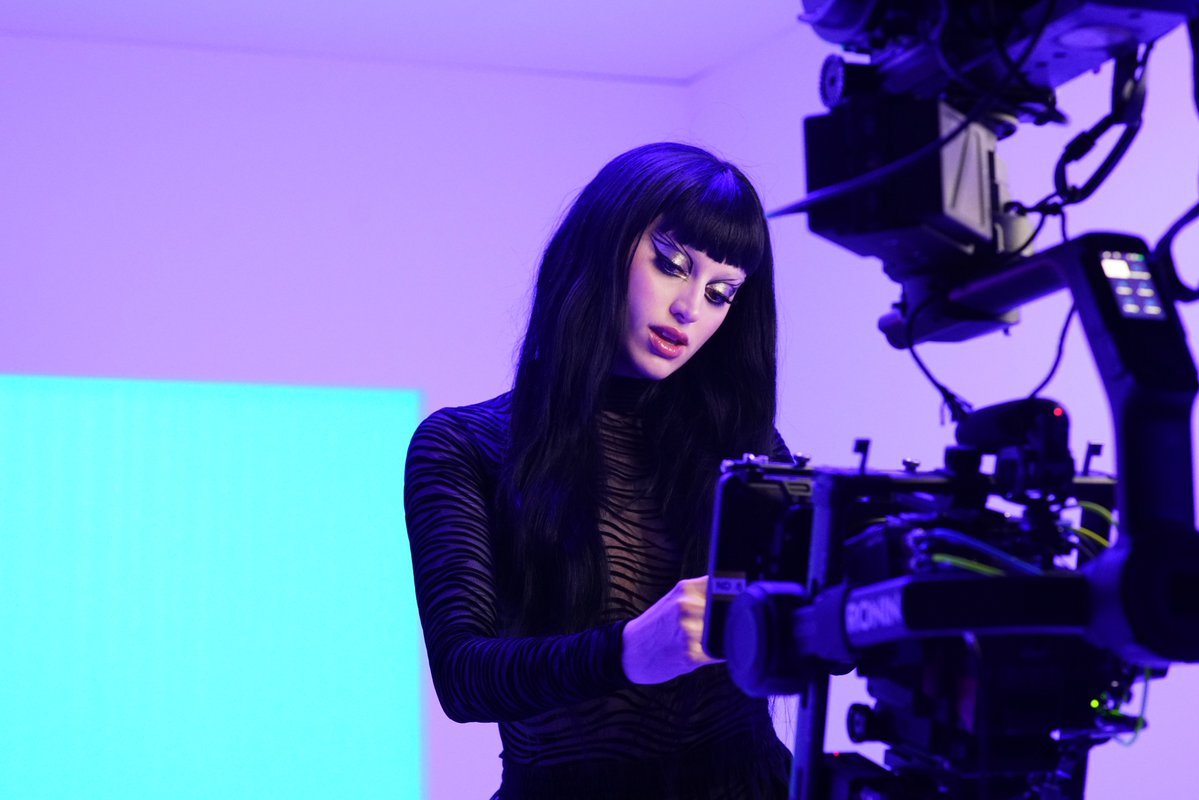 Betta behind the camera, image courtesy of Betta’s team at WMA.

Your music has been featured in different movies and TV shows – do you write your songs with pitching them to productions in mind?

I write my music as if I’m writing for a movie scene in my head. I like explosive iconic cinematic scenes. Ex: while writing my song “Kick the Door” it started sounding like a Tarantino fight scene. I think as soon as you can begin to picture a movie to the song you’re creating, you’re in for a great time.

Your music, to me at least, is very reminiscent of early to mid 2000’s electronic music and festival music – is channeling these sorts of eras/sounds your intention?
There are so many eras I plan to channel. The last single was very much early 2000’s. I love the Vengaboys as much as I love Dalida or Charles Aznavour and if you take a look at all of the releases thus far, you’ll see that jump. 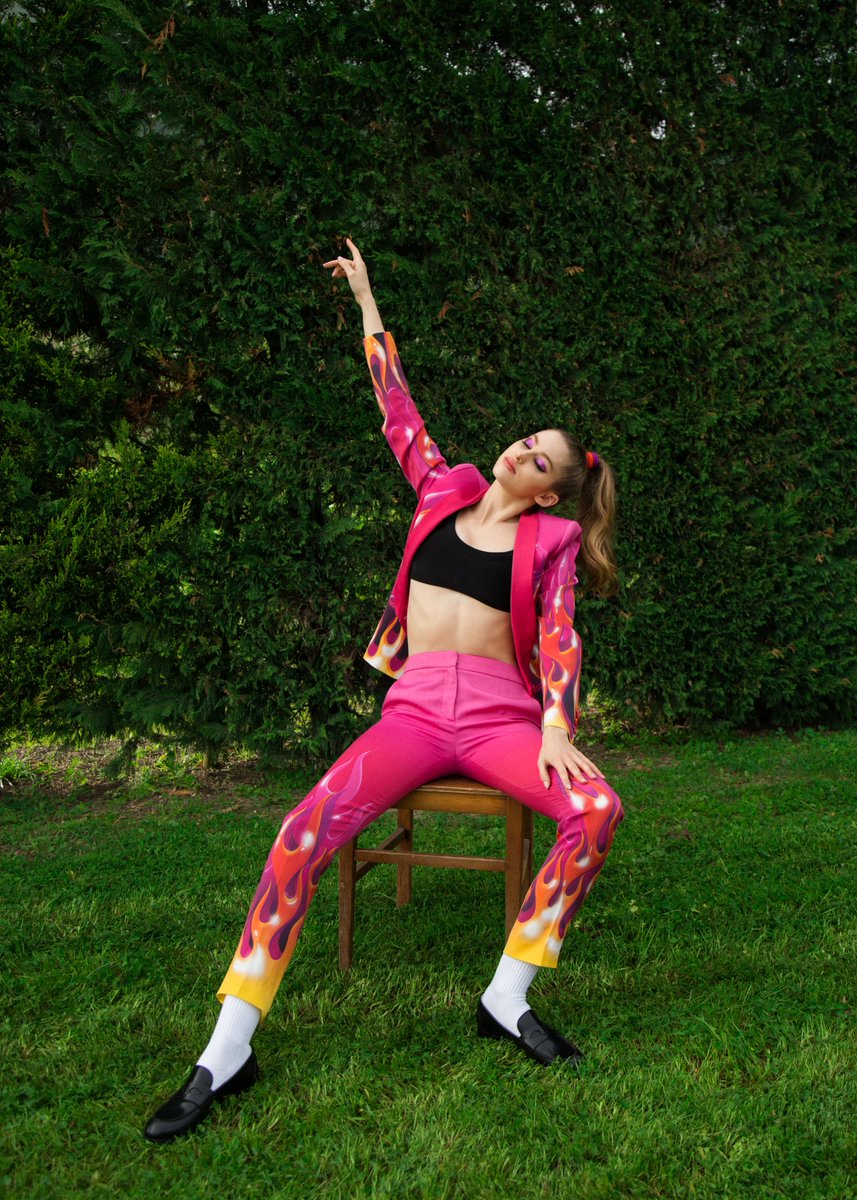 What inspired you to pursue music?

Feeling sick in my stomach every day for not doing it or trying to.

When did you know that making music is what you wanted to do?

When I was three. The piano was my bestie but everyone said it would be impossible to make a living. I’m learning that anything you can imagine is possible….. especially when you begin to believe in yourself and work hard enough.

What was it like working with writers who have worked with artists like Charlie XCX and Britney Spears?
“Fabulous & Fitting.”

What’s next for you?
Just working on new music and planning on some live shows!
You can watch Betta’s videos and stream her music now.
Featured image courtesy of Betta’s team at WMA.
0

An Interview with Star Adanna Duru About Her Latest Single, “Imposter”