An Interview With Up-And-Coming Actor, Musician and Model Elijah Boothe

Editor’s Note: Article has been edited for length and clarity!

At only 23, up-and-coming artist Elijah Boothe has already worked his way into three creative industries: film, fashion and music. Boothe was most recently featured in Lapalme Magazine and R.LEGACY Magazine, in which he was noted as a “Rising Young Hollywood” star to watch. He is most known for his breakout role in the Netflix series Luke Cage, in which he plays young Cottonmouth alongside Mahershala Ali. His recent projects include both Woody Allen’s latest movie, A Rainy Day in New York, which also stars Timothee Chalamet, and Derrick Perry’s Pink Opaque, which he produced and performed the lead role in.

Aside from acting, music has been a key aspect of Boothe’s life. Since, he has performed at the House of Parliament, Radio Disney and The Apollo Theatre. He is now working on his debut EP alongside Grammy Award-winning producer, Knxwledge.

Another big area that Boothe is involved with is the fashion industry. Through gaining notable social media attention, he has partnered up with brands such as ASOS, Publish, Drifters LDN, Plain Chaos and OOZZ Clothing. He was also named one of the best-dressed men of the week in 2017 by D’Marge Magazine alongside Harry Styles and Kit Harrington. His ambitious and unique sense of style has landed him features in multiple international publications including Ebony Magazine‘s “Band of Brothers” issue, Paper Magazine and Highsnobiety.

I had the chance to sit down with Boothe and ask him a few questions about his rising career.

Is there a TV series or movie franchise that you would love to be part of?

I can definitely see myself joining the cast of Euphoria, as well as American Horror Story. I’m obsessed!

What would you say is your favourite role that you have played so far, and why?

I think portraying the role of Travis in Pink Opaque has been my favorite role thus far. I’ve never played a character with that many layers before.

For your upcoming movie, Pink Opaque, you are starring as the lead as well as producing the movie. What drew you to want to be involved in this production?

Producing this film has been such an amazing journey thus far! The script came across my desk one day, and I immediately fell in love with how inspirational the story was.

How did you prepare for your role in Pink Opaque?

I definitely had to utilize method acting in a few of the scenes before filming since there were so many layers. Aside from that, I was extremely fortunate to have worked with an awesome director Derrick Perry. He was super collaborative in regards to making sure I had every piece of information I needed to bring Travis to life.

Could you relate to Travis Wolfe? If so, did this help your performance?

The fact that Travis and I have so much in common was actually the most difficult part of bringing him to life. There was a lot of self-discovery in portraying him from start to finish which I think definitely played a part in the success of the performance.

Aside from acting and producing, do you think there is any other area in the film industry, you would like to work in?

Absolutely! I would love to direct someday.

Music has clearly always been close to your heart. Now, you are currently working on your debut EP with producer Knxwledge. What has been the most challenging thing about creating this new album?

I think the most challenging thing for me has been deciding when it’s ready! Once it’s out…it’s out so I want to make sure it’s right.

Aside from being a musician and an actor, you are also a model. What interested you into going into this industry and what are some brands you would love to work with?

I love telling stories and I feel like modelling does that from a different perspective. I would love to work with Hugo Boss, Calvin Klein and Louis Vuitton.

Finally, at 23, you’ve already dived into three different industries including film, fashion and music. When did you know you wanted to be an artist? In particular, what drew you to these creative industries?

I’ve always been very creative having been raised in the church. Singing in the choir and doing church plays definitely helped develop my gifts. I knew I wanted to be an artist when I sang my first solo in front of the entire church and saw tears streaming down everyone’s face. The ability to heal and inspire through art is a powerful thing, and that’s what I’m here to do.

Derrick Perry’s Pink Opaque featuring Elijah Boothe is coming soon- though no official release date has been set. Meanwhile, be sure to check out Netflix’s Luke Cage. 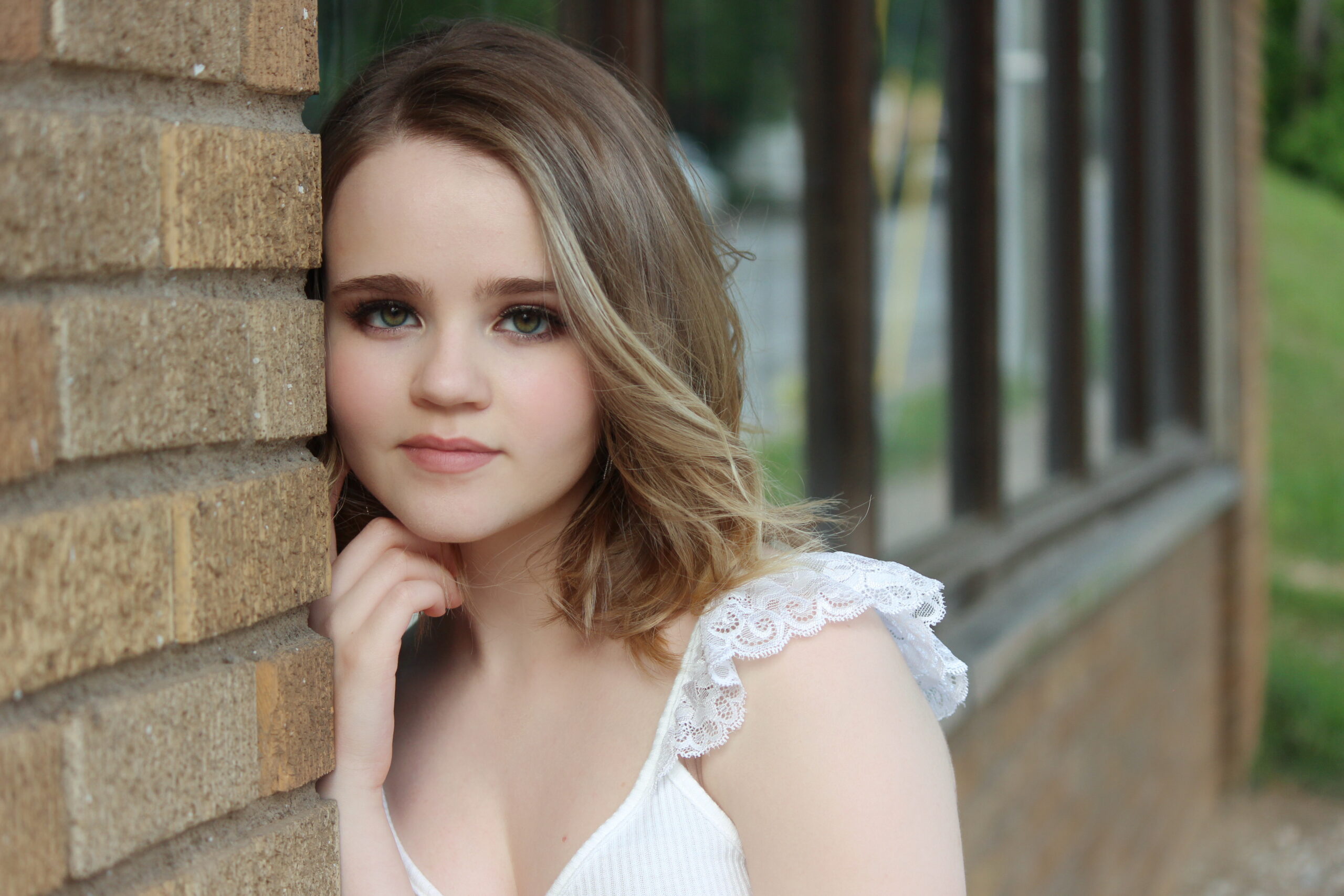 Recently, I’ve caught up with Yutaka, a Japanese singer-songwriter based in Malaysia. In this exclusive interview, he talks…
byPreevena Devi Jayabalan
4 shares
4
0
0
We use cookies to ensure that we give you the best experience on our website. If you continue to use this site we will assume that you are happy with it.Ok