Being A Female Rock Artist in Trump's America
Advertisement

For the past three months, I locked myself away in my room to finally put together my three-song EP, called The Humanity.

I’ve done very little else besides write, record and edit these songs, and hop on the bus to my voice lesson every week. The EP is political. I knew writing it was a risk, considering the genre of music I’m in, but I write music for women. Specifically, I write rock music for women. And that’s never going to change.

From Janis Joplin, to Stevie Nicks, to Ann Wilson, to Shirley Manson, to Pat Benatar, to Delores O’Riordan, to Alanis Morissette, to even ’90s-era Idina Menzel, women have been distinct, interesting voices in rock and alternative music, and they have always been somewhat pushed aside to praise the men there as gods.

My music, for a bunch of bedroom recordings, is generally well received, but not without nay-sayers.

I’ve been playing in club after club, since I released the lead single “Don’t Call Me Pretty” in December, and the reaction to my message has been mixed. Specifically, the women who would fall into “pick me” Twitter — and the men these women are constantly trying to impress — hate me. Like, genuinely hate me. It was funny at first. It still is funny. But dear god, it can be frustrating.

It’s frustrating for a few reasons, ranging from the constant “why don’t you want to be called pretty?” when the song is literally about sexual harassment, to the more condescending “I get what you’re doing, but you shouldn’t be doing it” thing from men, who claim to know the genre so well. These people, I’ve noticed, are typically either MAGA-hat people or conservatives, and they ALWAYS have something to say about how I don’t have a place in rock — about how I’m too ugly and too loud and too opinionated, even though rock and soul have historically been the soundtracks to mainstream, typically-liberal or leftist political resistance within music.

I am taking courses from Berklee College of Music. I know my rock history. I know what I’m playing, who I’m paying homage to and why I am doing what I do. Women need representation. Queer women, especially, need representation. And rock music is dead. Kurt Cobain once said that women were the future of rock ‘n’ roll, but since the industry is inherently sexist (proven time and time again by the Grammy Awards), and the people who consume rock music generally fall on the conservative side of politics, that kind of revolution and revitalization hasn’t been seen. That doesn’t mean it’s not possible.

I truly believe the future is femme. Being a rock artist who writes for women and femmes has been an uphill battle, but it’s something that I find to be so gratifying. MAGA Hat America hates me, and that’s a cool driving force. I feel like I am doing something right.

We are the future.

5 Asian Female Rappers You Should Listen to Right Now 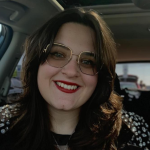 Gen Dietzel is a bisexual writer, alternative rock singer, songwriter, poet, and actress based out of New York City. She is an advocate for proper mental health care and often tackles what it is like to be mentally ill in her works, whether it is writing or music. She studies English Literature and Music Production in college, and uses her twitter a little too often to rant about feminism and music--sometimes, feminism IN music. She has two cats and a wonderful girlfriend. 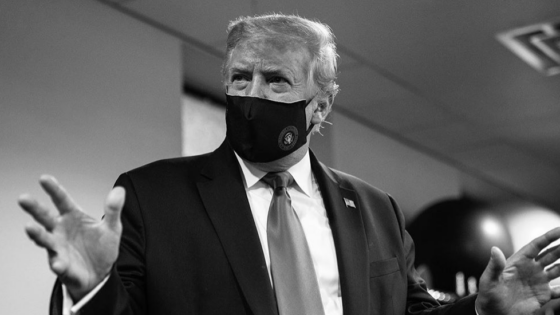