Jacopo Crivelli Visconti is an Italian São Paulo-based independent critic and exhibition curator. It has been announced that he will be curating the Bienal de São Paulo in 2020, after several years of serving as a member of the foundation’s exhibitions team between 2001 and 2009.  Having also curated the Brazilian pavilion at the Venice Biennale in 2007, Visconti will be returning to the Biennale this year to curate the Cypriot pavilion.

I have had the chance to meet him at the Untimely on Time posthumous exhibition in Nicosia, Cyprus, which focuses on the life and work of Christoforos Savva — a pioneer of Cypriot contemporary art. The exhibition will last until the end of March and afterwards, will be transported to Venice.

As a way to shed some light on the profession of an exhibition curator, I decided to ask Visconti some questions:

For how long have you worked as a curator?

As a totally independent curator, it has been 10 years. Before, I was combining curating and writing, while working at the Bienal de São Paulo.

Was it something you have always wanted to do or was it a sudden choice?

I studied Humanities, so I have always been very interested in art, including its other fields such as cinema, philosophy and literature. Gradually, things went in the direction of curating. However, I still believe I could have done something completely different, it is not like “I always wanted to be a curator.”

In a Blouin Artinfo article, it has been mentioned that you hold a PhD in architecture, do you believe it is something that helps you when curating exhibitions and if so, how?

The PhD was done at the Architecture University in São Paulo, but it is not in architecture stricto sensu [in a strict sense]. I do have knowledge of architecture since it is a subject that has always interested me. I believe it helps a lot in order to develop a knowledge of space.

What is, in your opinion, the most important skill for an exhibition curator?

There is not one single skill, but you certainly have to know art history, and also be able to deal with all sorts of constraints that every curatorial project presents. Some of those constraints are obvious and recurrent, such as space, budget, transports. However, others may arise, depending on the project, so being able to improvise is important.

Considering your vast experience with exhibitions of different kinds, would you consider it is more difficult to curate an exhibition comprised of different artists or to focus on just one artist?

I think both have their own specificities and difficulties, I don’t think one is necessarily more or less difficult than the other.

Are there any artists or perhaps, other curators that have vastly influenced your work?

Of course! I would say I am influenced by any artist I work with or at least those I have worked with on several occasions. As for curators, you can learn a lot from very bad exhibitions — you find useful aspects of anything. If I had to, though, name just one curator that I consider outstanding, it would be Adam Szymczyk.

Having visited you Untimely on Time exhibition, which focuses on Christoforos Savva, it was a very unique experience. I have noticed how, not only have you used the artist’s works, but other items: small and yet, so relevant and significant, when getting to know the artist’s life and work, like the leaflet of the 34th Venice Biennale. When curating, is there something that you always take into consideration or do you tend to conform to the given situation?

Again, I believe curating is, to a large extent, about being able to deal in the best way with the constraints that every project presents. Those constraints of parameters you deal with include documentation, kind of work, relevant aspects of the trajectory of an artist, such as, in the case of Savva, the whole Apophasis Tavern experience, which is not an ‘artwork’ per se but is extremely relevant in the exhibition and the artist’s life.

[Note from the writer: in the Untimely on Time exhibition, along with the artworks of Christofors Savva, several other objects relevant to his life and work were included. One such significant object is the multiple murals from the walls of the Apophasis Tavern Savva opened in Nicosia, Cyprus, which became a major meeting place for the artists and intelligentsia of the 1960s.]

Some may say curating is not as creative of a career, as one may think it is — do you agree and if so, why?

I think it is extremely creative, but it also requires practical skills. On the other hand, I don’t think you can be an artist (to name, what everybody would consider a creative profession) without practical skills as well.

Would you say that it takes a good artist, a good curator or both to create an interesting exhibition and why so?

I think a good curator can do an interesting exhibition with not so good artworks, but the work of the artist will not become good just because the exhibition is good. The thing is that for an exhibition to be interesting and challenging, The artwork is just one of the elements.

In a Tate article, an opinion has been expressed that artists make good curators. Do you believe this is true and why so?

I think it can be true, or not. There is not really one single possibility: some artists are great curators, and some curators should really be artists instead of curators. For the São Paulo Bienal, I am now curating, I invited an artist to be part of the curatorial team, so I do believe this is something that can work very well. However, that is not always the case.

With more and more young people becoming interested in arts, what would be your advice to teens interested in exhibition curation?

I would say they should take their time to study, see exhibitions, finish university, start working in a gallery or museum, and slowly get a real sense of the whole art system. Only after that should they decide if they really want to be a curator. I really believe it is a profession that requires a certain degree of knowledge of the whole picture, and maturity to be able to deal with it. 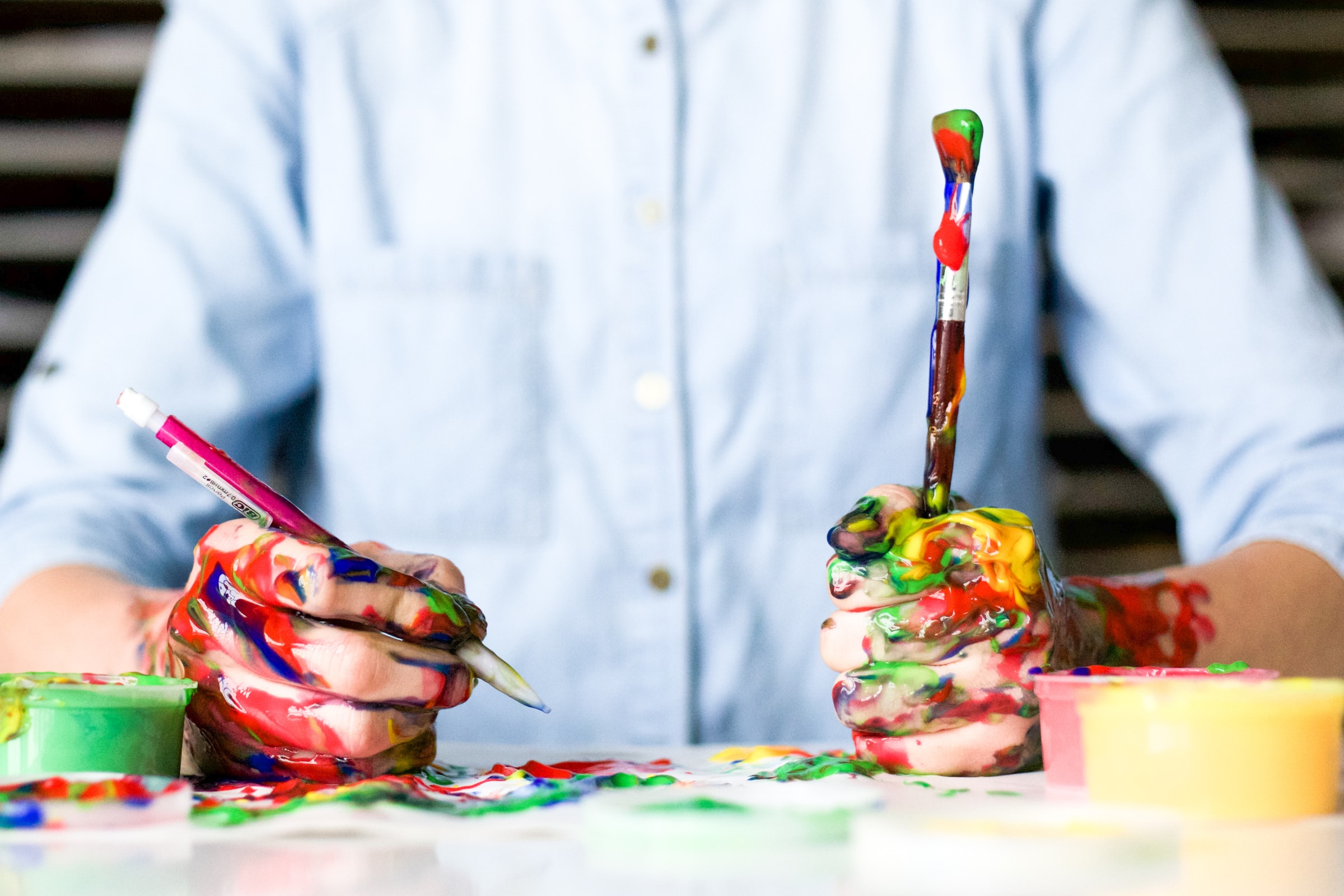 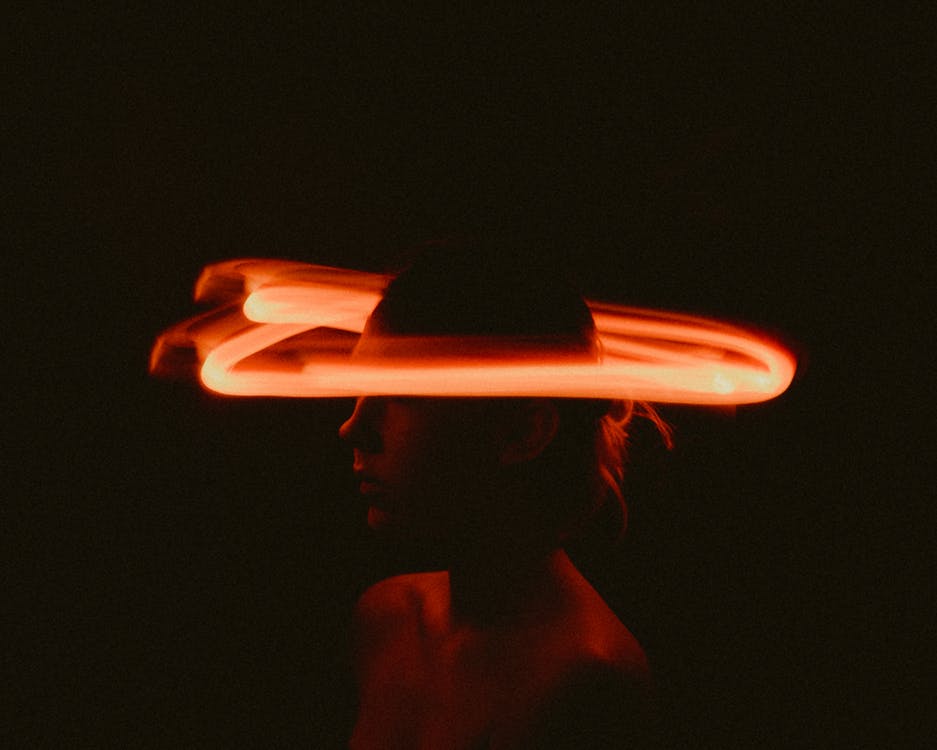