Book Review: Holding Up The Universe by Jennifer Niven
Advertisement

You may know Jennifer Niven from her New York Times bestselling teen debut novel All The Bright Places. Holding Up The Universe, Niven’s second novel intended for teenagers, was published in 2016 and has been growing increasingly popular with the young adult audience ever since.

Holding Up The Universe follows the story of two troubled teenagers as they learn to cope with their disabilities, while also juggling the various twists and turns that high school brings about. Libby Strout, previously known as America’s Fattest Teenager, is ready to come back to high school after shedding enough pounds to fit through the doorway of her house. She has a close relationship with her dad, but trying to prove herself to the dance team as well as coping with grieving for her mother has put a significant damper on the positive events in her life. Jack Masselin, the second narrator of the story, is struggling to live with prosopagnosia, the inability to recognize faces. Libby is the only one at school that is aware of his condition and that naturally pulls the two closer together, which becomes the start of their love story. 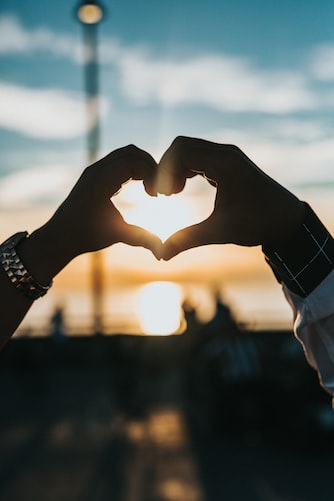 Photo by Tyler Nix, via Unsplash

The book started well, for which I will forever be thankful. However, as I kept on reading, there were some things that just didn’t sit right with me. From a more technical perspective, I found myself getting confused as to which character I was reading in the point of view of; in other words, I couldn’t easily distinguish separate, clear voices between Jack and Libby, despite the fact that they were two totally different characters. The only way I could ever really tell Libby apart from Jack was her overly dramatic and flowery voice.

“Somewhere in this school could be a boy I fall in love with. One of these fine young men might be the one who at long last claims my heart and my body. I’m looking at all the boys going by. It could be that guy or maybe this one.” 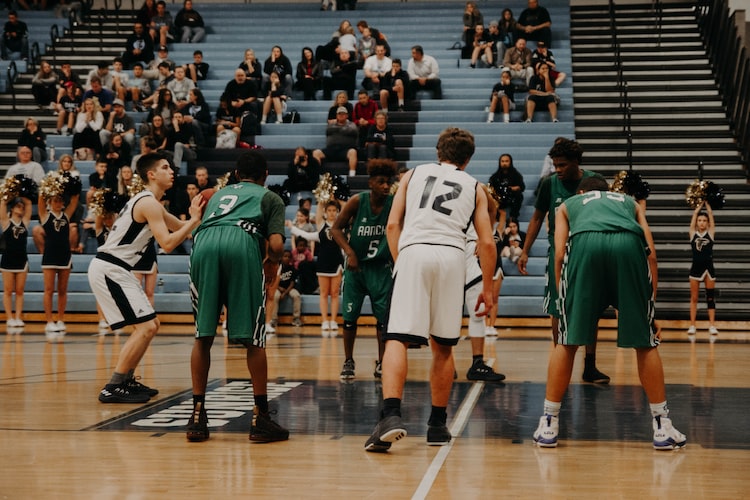 Straight up, the characters were one dimensional and shallow. Apart from their illnesses, there weren’t any details in the book that created any sort of depth within them – Libby’s obesity and Jack’s prosopagnosia defined them as people, which is contradictory because the insinuated messages of the novel were that your disadvantage doesn’t make you who you are, it’s what’s on the inside that counts and you will be loved for who you are.

Now, don’t get me wrong; I think those messages are beautiful and true and need to be spread and I appreciate the thought that a book like this should be written for teenagers and young adults to see, process and believe. Something that I liked was that Libby learned to accept herself and her body towards the end and didn’t give a toss about what people thought of her. I just don’t think that Jennifer Niven achieved what she set out to achieve.

In trying to create a story where the popular boy falls in love with the obese girl, Jack’s current girlfriend just had to be a skinny and mean cheerleader, which reinforces the infamous stereotype of all cheerleaders being slim and horrible that Hollywood brought to life. 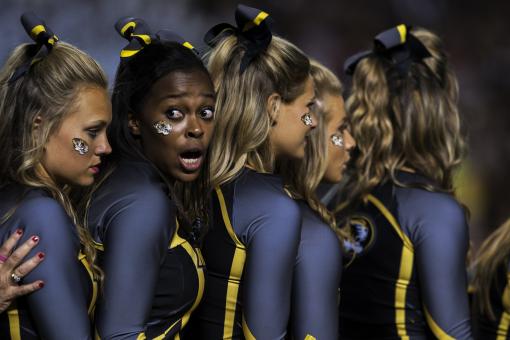 It’s also worthy to note that because Jack and Libby aren’t fully developed characters, they have little to no chemistry. Ultimately this made it seem to me like all Holding Up The Universe was was a high school love story about teenagers in the worst possible circumstances, and not centralized on self-acceptance like it should have been. If a book is going to be written on important internal issues that teenagers face today, especially if its with the purpose of instilling positive values in them, then it should be done properly.

In the end, I appreciated the concept and there are still many people who have fallen in love with this book and disagree with me completely. If that means anything to you, I encourage you to pick it up at the bookstore and give it a shot.

Overall I’d rate Holding Up The Universe 2/5 stars as I was disappointed that it didn’t do it’s themes justice.

Megan Abbott Writes Teenage Girls in All Their Glory and Gore

5 Must Read Supernatural Books for Fall

Way too curious for her own good and obsessed with tea, good TV shows, mystery novels and cupcakes. If you want to find Yasti, she's probably holed up in her room trying to be productive.