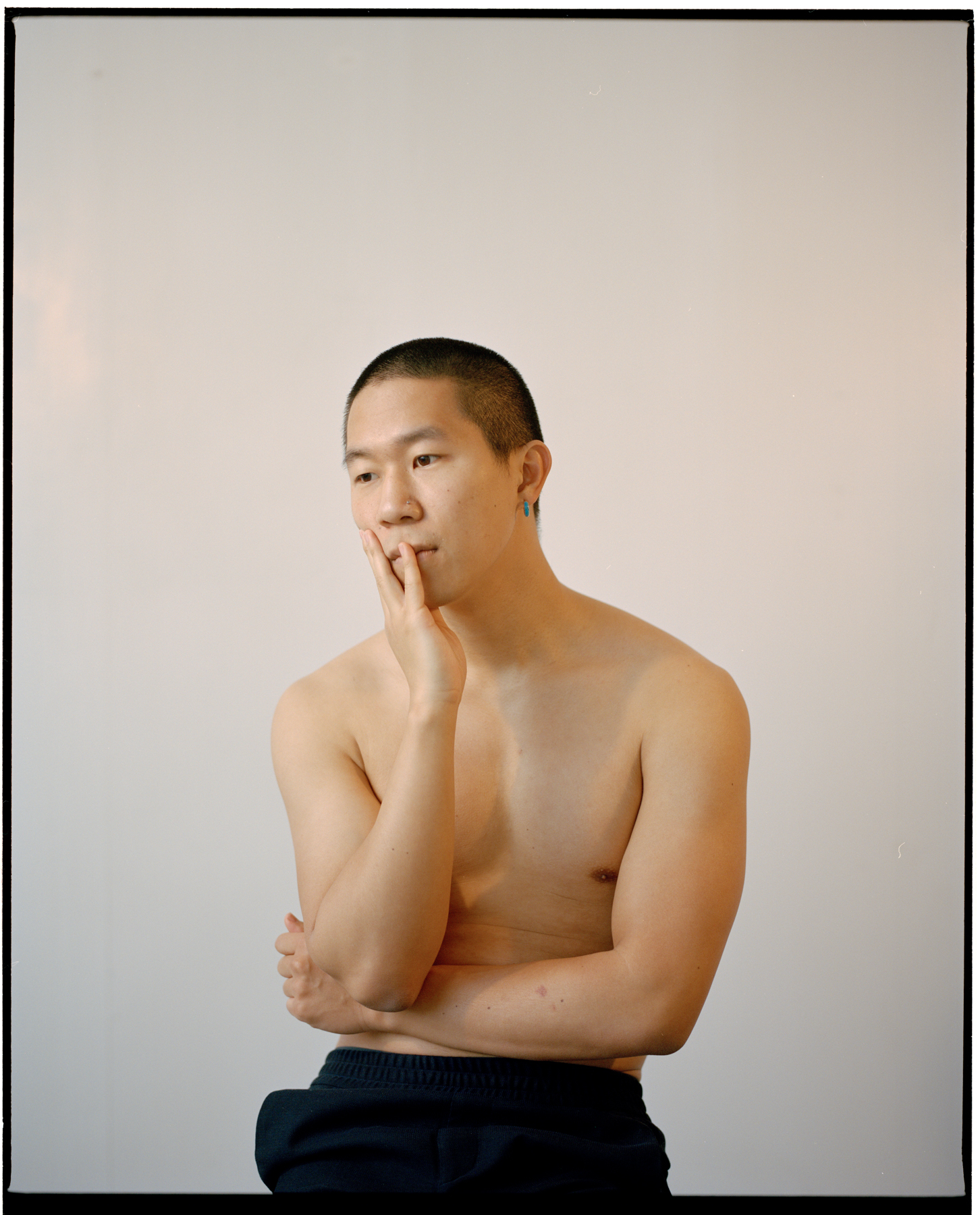 boylife, the stage name of Ryan Yoo, is a gifted songwriter and musician who typically functions within the boyband mmmonika. However, he speaks solo on his latest side-project track, “Peas,” which details the pain of losing a close friend and choosing to move back home as a result. Writing from his parent’s perspective, boylife attempts to sort out his experience through the eyes of his family, who wanted to help him despite their knowledge of how to do so.

“Peas” opens with a squeal of something scraping across a guitar string before a twinkling background noise builds in the background. boylife sings, “What do you keep from me in your silence?” There is a long pause with nothing but the electronic noise building. It sounds like dust or snow falling: “Why do you sleep in cigarette ashes?”

boylife reveals part of his coping process, adding a detail about the debilitation that depression can bring on. He continues with more passion in his voice, as light guitar and additional string squeak, “You’re still my baby/Livin’ in a cold, cold…” 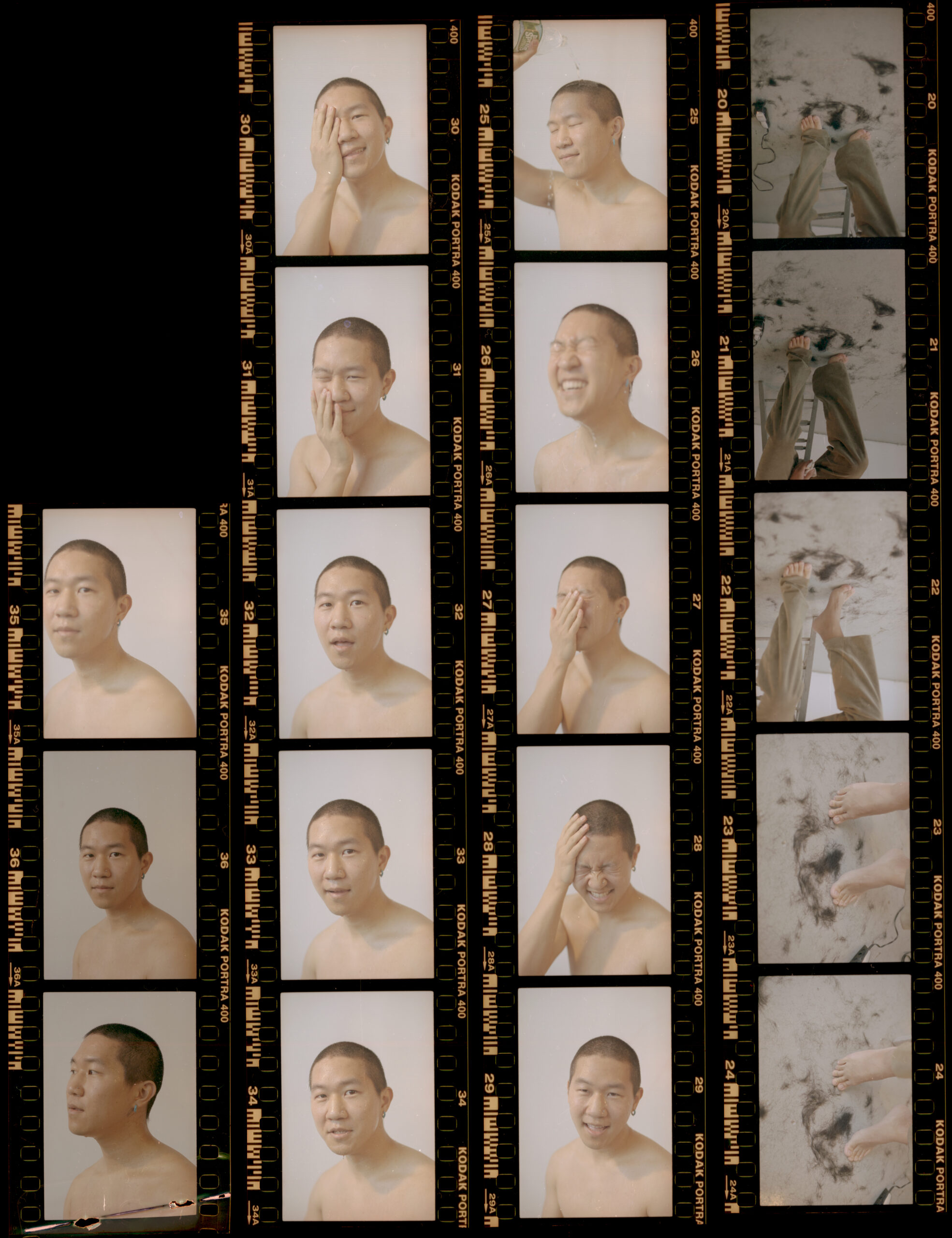 The background electronic noises gain more volume and switch pitches quickly, before boylife sings with more force, “You’re still my baby/Livin’ in a,” all background noises end and boylife sings over silence, “Cold, cold.” A percussion element is introduced while bass utilizes text painting to mirror his lyrics “you’re still my baby.” Background choral noises begin, along with steady guitar and percussion.

boylife sings, “Where do you go when you close yours and/Who are you aching for when you dream/I could peel peaches for when you wake up/No rush, no rush no.” You can feel the gentle concern of a parent watching their child grapple one of the most difficult things a person can experience, and with lyrics such as, “No rush, no rush, though,” boylife displays their tentativeness.

With the lyric “I could peel peaches for you when you wake up,” boylife connects to his story as a first-generation child, a reference to an experience many children of his upbringing share. Malaysian freelance writer Yi Jun Loh even writes, “A bowl of cut fruits is how Asian moms say: I love you.” 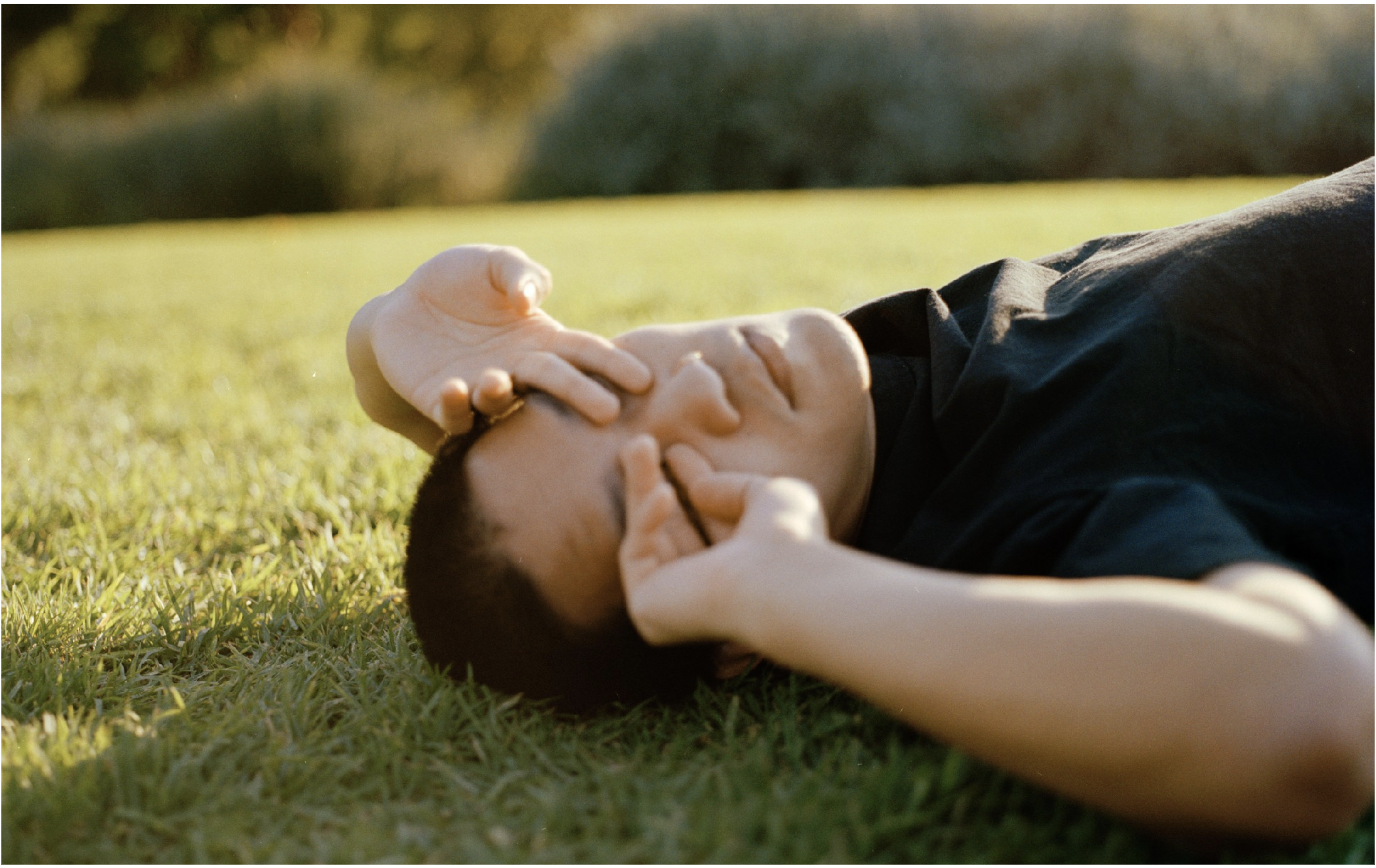 boylife sings, “Ahhh,” as the bass builds up, once again utilizing text painting. The song is filled with grand audio such as choruses crying out and percussional interjections. This fades out to just a guitar amp whining, as the track concludes with the lyrics, “What do you keep from me in your silence/I know you’re warm but you’re still my baby/In a cold, cold.” The lyrics are slow and slightly whispered, creating the image of a parent standing in a doorway watching a child attempt to grieve.

“Peas” will likely bring tears to the eyes of listeners, as they can imagine a parent struggling to find a way to properly express their concern. For those who have had the displeasure of experiencing immense loss at a young age, you know that it can feel as though your world is falling apart.

For those who have to watch, it can be confusing and isolating. boylife expresses this through both the lyrics and powerful audio of the song. The background instrumentals echo and the echoey synth sounds as though it is part of memories, or someone calling out from a distance. Portions of “Peas” sounds as though it wandered out of a dream, or at least a very dark moment. “Peas” is a collection of observations from someone attempting to sift through the pain.

Ryland James Is Tired of Being a ‘Shoulder To Cry On’ on His Latest Hit: An Analysis & Review

BTS Makes History Once Again With Album, Map Of The Soul: 7