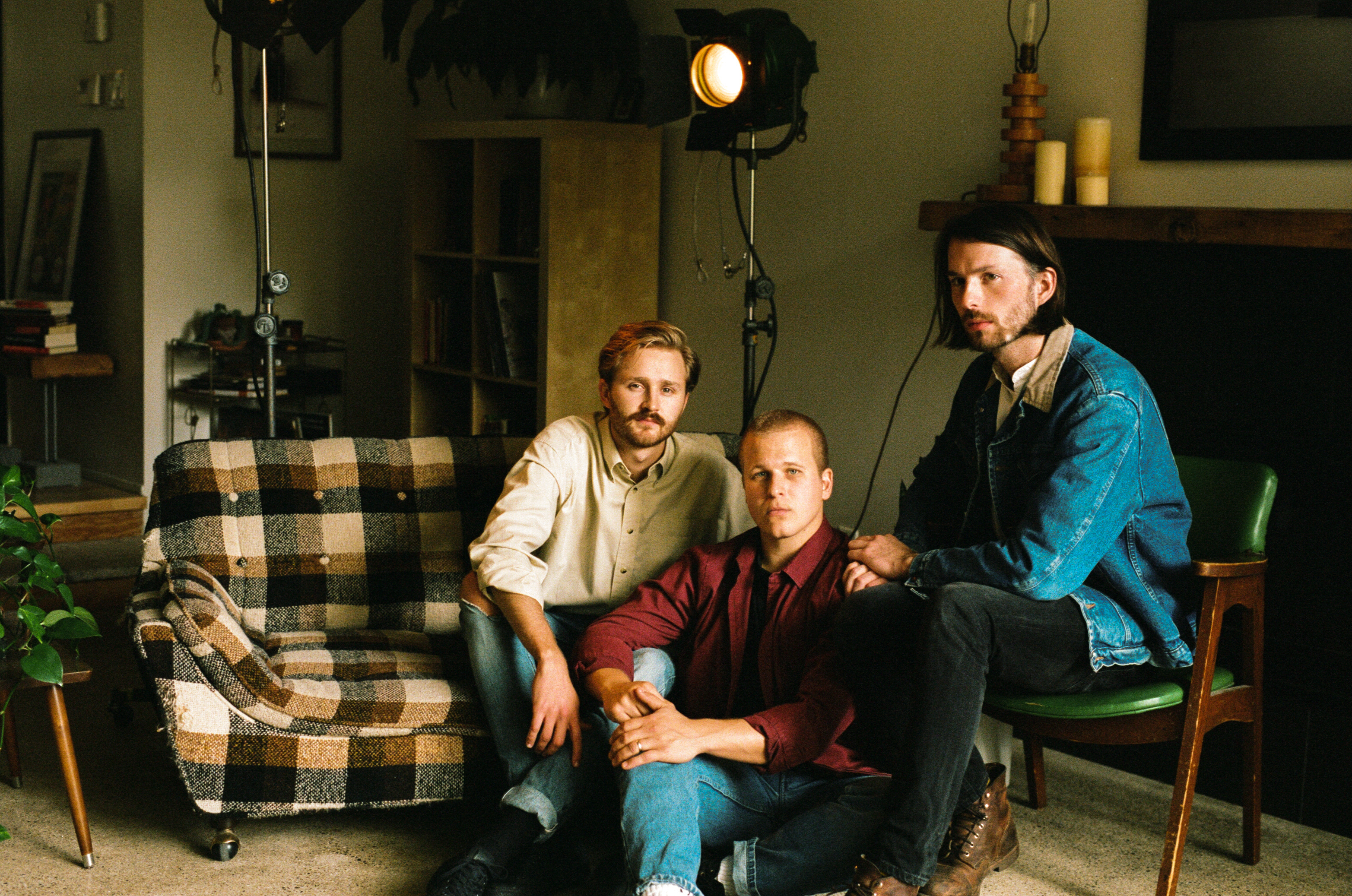 Closetalker is a Canadian indie band formed in 2012, that has fully been on the music scene since the summer of 2015. They have repeatedly gained acclaim from impressive publications such as National Public Radio (NPR) multiple times. Composed of three focused and innovative members, their sound is innovative and raw. They have released two commercial albums and in 2017 alone, they had over 100 shows around the world (including a South by Southwest – SXSW- show). They are gearing up to release their new album, with their latest song “Arm’s Length.”

“Arm’s Length” begins with the vocals abruptly beginning with the lyric, “I,” before continuing on to more electronic build up. As the verse continues, they sing about someone else who “put this in motion,” while the synth backgrounds continue to make a winding soundscape. The synth builds up and down, spiraling through a scale of sorts.

The guitar is gently introduced through a repetition-heavy instrumental portion of the song. They sing about “fallin’,” how they didn’t know they “could feel this way,” and how they’re “fuelin’ the fire that’s been burnin’ on flames.” 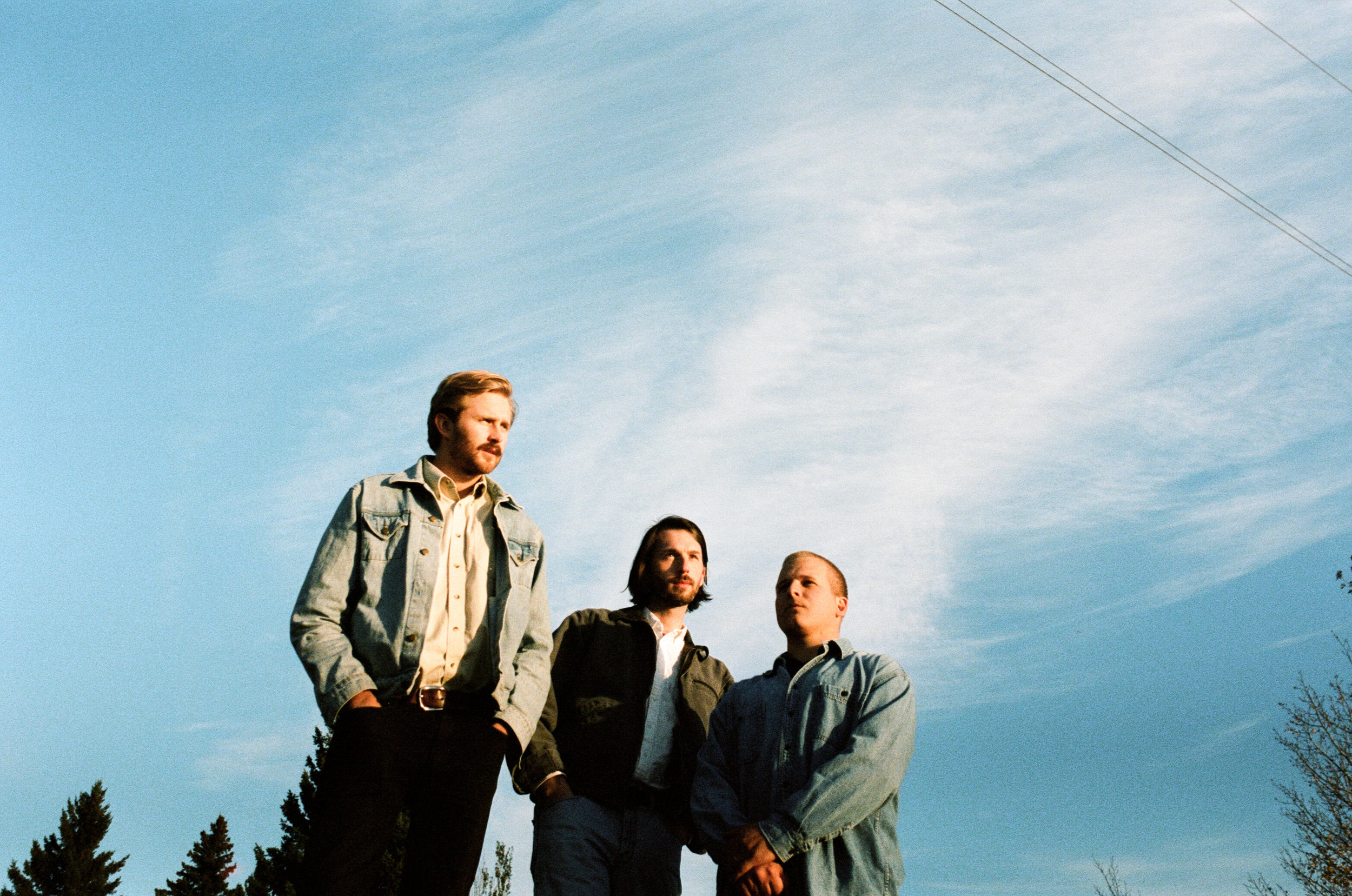 The background instrumentals and synth remain constant, as do the themes. They sing about a relationship falling into disarray. The repetition mirrors the meaning of the song and relationship itself, as little changes and their relationship continues to collapse throughout the story of the song.

Piano continues to build up until it begins to descrescendo. It continues to grow quieter until it becomes silent, before the hook wraps and the song’s opening repeats. They then sing about how they didn’t know they “could feel this way” again. The song concludes with a strictly instrumental break, full of gentle snare and guitar licks.

In the fifth season of “Seinfeld” they discuss a “close talker” who they, ironically, could not keep at an arm’s length. Unlike Aaron the close talker, who pestered Elaine and Jerry throughout the episode, the song “Arm’s Length” is something you don’t want to lose. The band shared with me,

“Arm’s Length was the first song we recorded for How Do We Stay Here? and in many ways is the spine of the album sonically. We decided early on that we wanted the album to be spacious and convey a quiet confidence, though Arm’s Length is more about spilling your guts. I think most people have had significant relationships in their lives that haven’t panned out and we’re certainly not exempt to getting the wind knocked out of us. Arm’s Length is about overcoming the tendency you can develop to keep your guard up around new people because it’s safer. Over time, you eventually rediscover your ability to let a special someone disarm you once again.”

Closetalker’s “Arm’s Length” is a deep rich green. It is the feeling of sitting on the porch on a crisp morning. It is a sensation that draws you in, so that you don’t want to keep it at an arm’s length.

You can stream “Arm’s Length” everywhere.