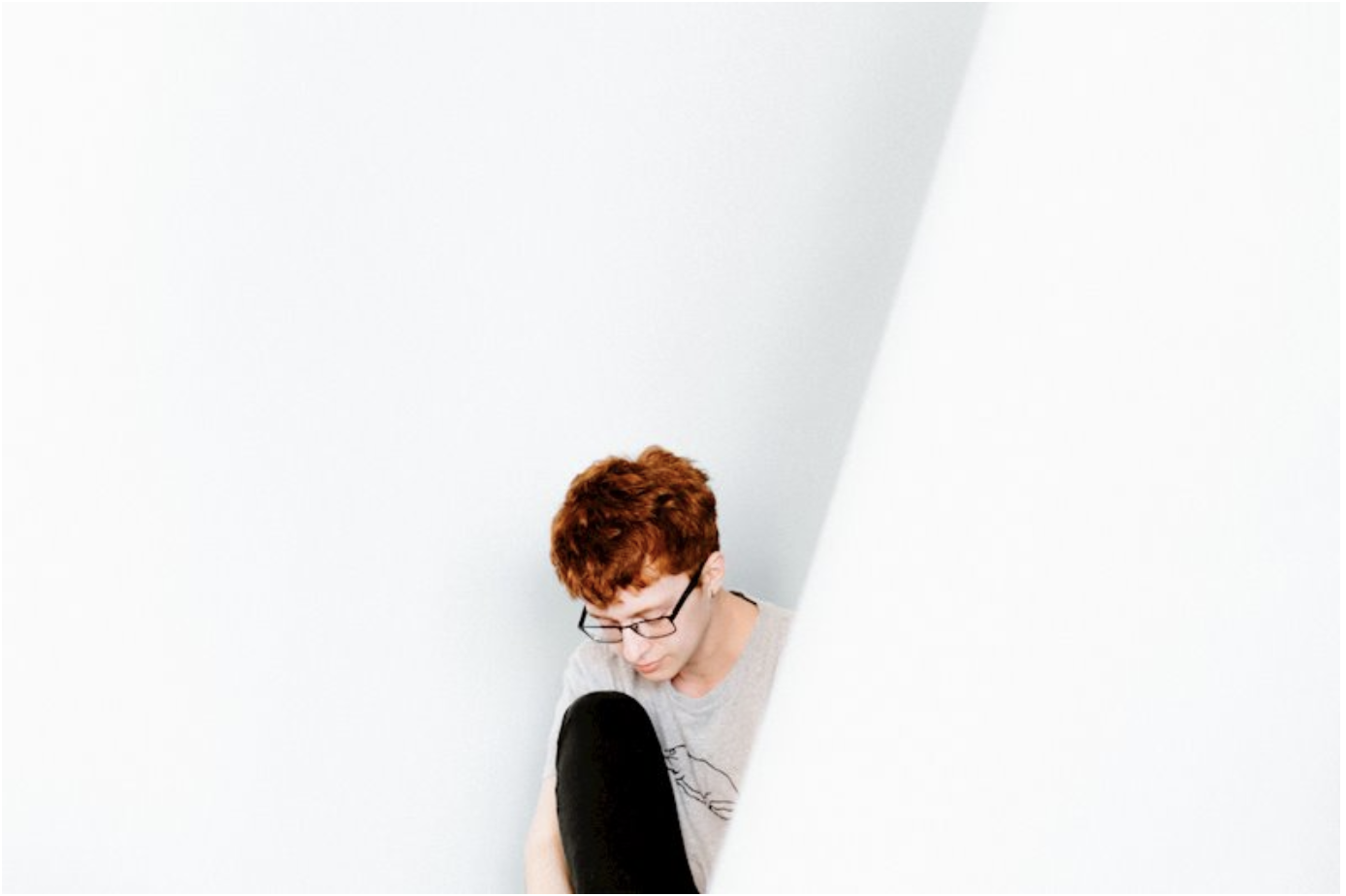 Robin Skinner, referred to as Cavetown on stage and social media, is an English musician who rose to popularity through his musical cover videos on YouTube after he started in 2013. Cavetown began to amass a great following for his self-made music. When he released his song “Devil Town” in 2015, it quickly became one of his most popular songs, and essentially a cult classic. Kevin Devine, a musician from New York has a project called Devinyl Splits, where he pairs with other artists to release new music. The first of this series was released in 2015 and 2016. Devine has returned, as Devinyl Splits Vol. 2 will be released in the form of six singles throughout 2018 and into 2019. Devine has teamed with Cavetown to produce a redone version of “Devil Town”, letting their piece be known as Devinyl Splits No. 11. It is the fifth split in Devinyl Splits, Vol. 2 with Cavetown on Side A and Kevin Devine on Side B.

Cavetown’s first version of “Devil Town” was recorded when he was merely 15 years old. The original song opens with a crackling radio, and a layered chorus of Cavetown’s own voice, singing the majority of the piece. With the 2015 version featuring Cavetown’s younger voice, clapping paired with a repeating drum beat, and what seems to be a surf rock sound to the song; “Devil Town” circa 2019 is almost indistinguishable from the original version.

“Devil Town” in its re-recorded version, features lots of acoustic guitars, softer percussion, and a much slower tempo. While both use the same percussion beat during the chorus, the sounds could not be more different. The 2019 song sounds completely and totally different, with a folkier, matured sound. Cavetown’s latest edition allows one to ponder the darkness of the lyrics with lines like, “You said something dumb again/She’s mad, at least that’s what they said/Mum and daddy aren’t in love/ That’s fine, I’ll settle for two birthdays” peppered throughout the piece. Cavetown’s latest version allows the listener to appreciate the lyrics, as opposed to the 2015 version which sounded more frantic and didn’t truly allude to the grim content of the lyrics. The song ends with “I still get a little scared of something new/But I feel a little safer when I’m with you/Falling doesn’t feel so bad when I know you’ve fallen this way too” to conclude the song, expressing that one can appreciate the joy that is still be found in dark places with the people you love. Both the 2015 and 2019 “Devil Town” sound haunting in their own right. “Devil Town” from 2015 uses the aesthetics of the song to remind one of old haunted houses and old Halloween movies, while “Devil Town” from 2019 employs a slow tempo soft chorusing of “oohs” that brings to mind spirits and regret.

Kevin Devine’s new track, “Only Yourself” also features a folky sound and is somewhat reminiscent of the music of the ’60s. Devine uses an acoustic guitar background punctuated with electric riffs, a soft chorus behind his lead vocals, and what an inspiring message expressed through morbid lyrics. Lines like “High art/How we cannibalized ourselves!” can get lost in the gentle music, but are striking once fully comprehended. “Only Yourself” sounds as though the song should be motivational if taken at face value, but the tone and lyricism of the song make it seem as though Devine is attempting to remind himself that he can’t truly change.

Devinyl Splits No. 11 is an excellent combination of a revisited favourite, and a new song ironically telling people to move forward from the past. Devine’s mature and solid sound pairs well with Cavetown’s higher and younger singing voice and musical style. Their song can be found everywhere February 1st, streamed and purchased by vinyl.

In this article:alternative music, Covers, indie, youtube
Up Next:

Confidence Man Is Serving the Dorky Dance Pop We Need