Didion Documentary Finally to Be Released on Netflix
Advertisement

Griffin Dunne, Director of We Tell Ourselves Stories In Order To Live

Joan Didion is back on the scene in a long awaited documentary directed by her nephew, Griffin Dunne after her recently published book: South and West: From a Notebook. This new documentary is called: We Tell Ourselves Stories In Order To Live. The title is derived from Didion’s work, The White Album (1979). 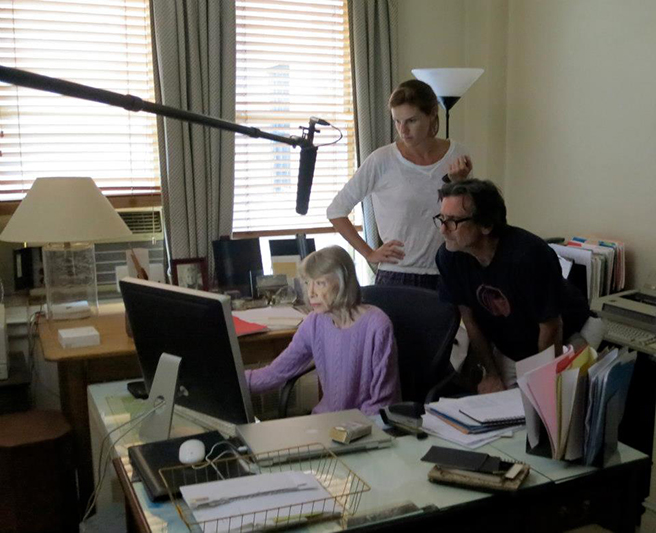 Didion is well known for her other famous works such as Slouching Towards Bethlehem, Blue Nights, and The Year of Magical Thinking. She is also known for being cool. Even at the very age of 82. She was Céline‘s muse back in 2015, after all.

Annabelle Dunne, niece of Joan Didion (and producer of the upcoming documentary) spoke to Elle in 2014 about the new documentary that is supposed to be released in fall this year (according to Pitchfork). Dunne exclusively told Elle that a friend of hers in the past once said to her: “Joan Didion happened to me”. Dunne also commented upon how Didion is a “touchstone for so many young people and women in particular”. Thus, Dunne felt that her “badass” aunt’s story must be told. 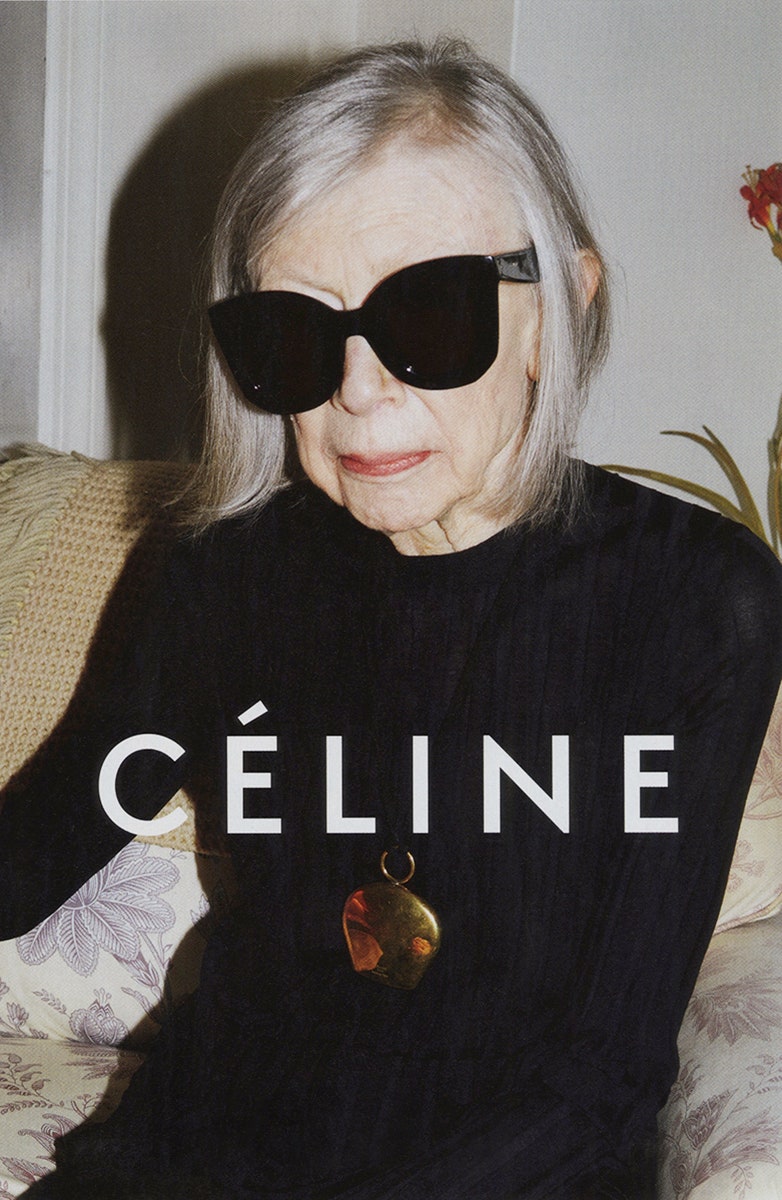 According to The Cut, Griffin Dunne raised $80,000 on Kickstarter in a single day to fund the film that he has been working on since 2014. It was reported by Deadline that the film will include footage of Didion discussing her eventful life; for example, hanging in a recording studio with Jim Morrison. Within the piece Dunne allows Didion to reminisce about 1950s and 1960s New York and her time writing for Vogue. Deadline also reports on how Didion, in the film, will also be discussing her views upon the political personalities in the 1980s and 1990s.

On the official site for the documentary it is said that this documentary will include Didion’s reading of her own passages, chosen by herself. The piece will include interviews with Patti Smith, and Vanessa Redgrave. Within the work will also be rare archival from Didion’s personal life and family history.

“…People do not know what Joan sounds like when she talks. I think they should see that a woman so tiny in frame, is a lion. She is a fearsome critic, essayist, a voice of moral authority. A deeply intimidating figure” – Griffin Dunne, Director of We Tell Ourselves Stories In Order To Live

Marvel’s The Defenders Review: When Street-Level Superheroes Come Together