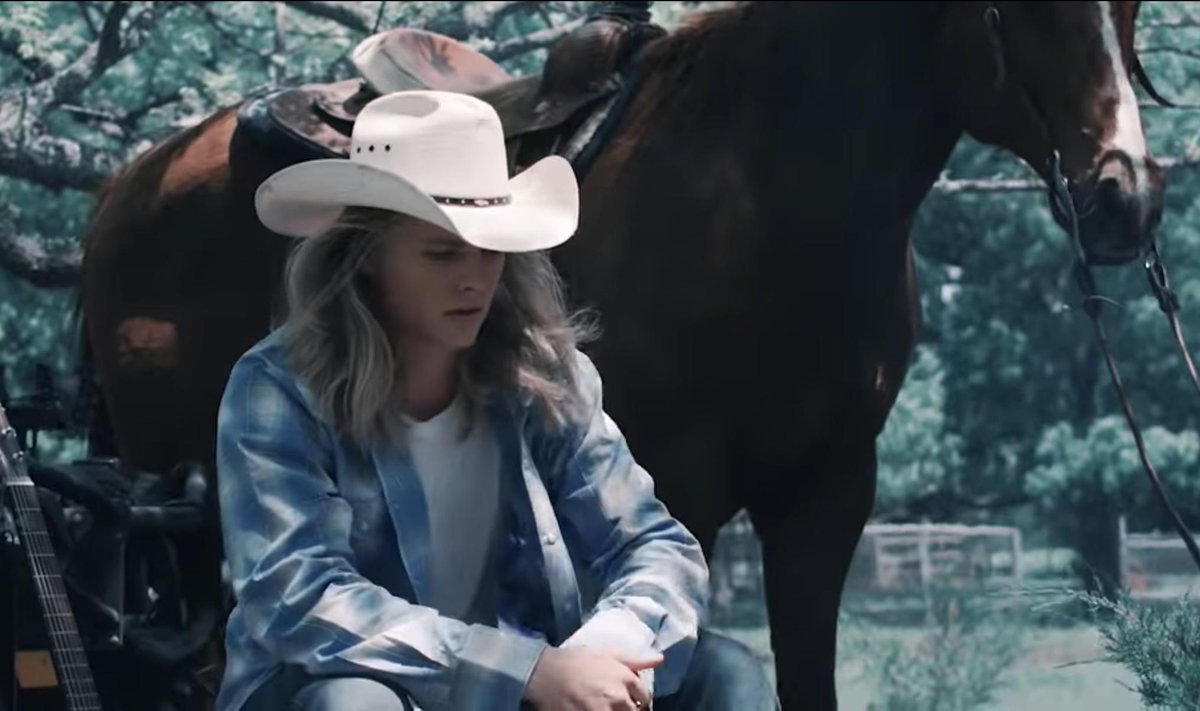 Austin Michael Robinson was introduced to America on this season of American Idol, as the “Country Justin Bieber” who roped Katy Perry, and fan’s hearts across the country. I had the chance to talk to Austin and discovered that at the heart of it all, he’s just a smiley, excited sixteen-year-old, looking to share his music with the world. 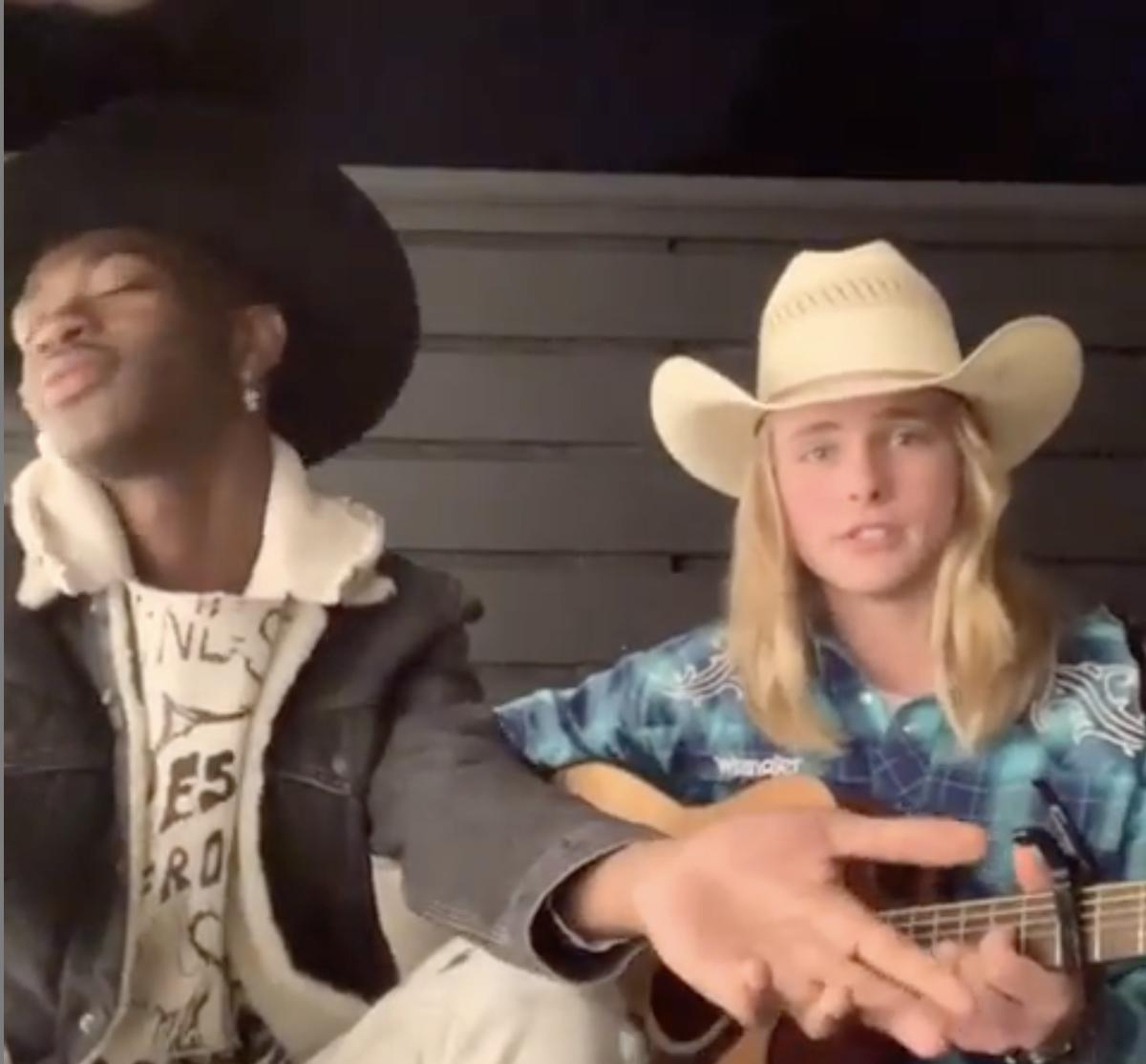 While speaking with Austin Michael I discovered that his story is somewhat surprising. Austin only began to play the guitar about two years ago at the most (though he couldn’t recall the exact point he started), before putting it down “like all great guitarists,” he joked. This may surprise those who watch videos of him playing, as he seems incredibly comfortable and adept, even in situations on American Idol where he had no time to prepare, or in casual videos with Lil Nas X. Furthermore, Austin shared that he never really intended to go on American Idol, telling me that his sister took a video of him singing and playing guitar and sent it to one of her friends. That friend sent the video to American Idol, who then reached out to Austin and asked him to come on the show. Michael laughed, saying that he showed up “as he is” wearing a button down work shirt, jeans, boots, and as always: a cowboy hat. He said that everyone else was dressed up, but he just wore what he always wore, and went in as himself. 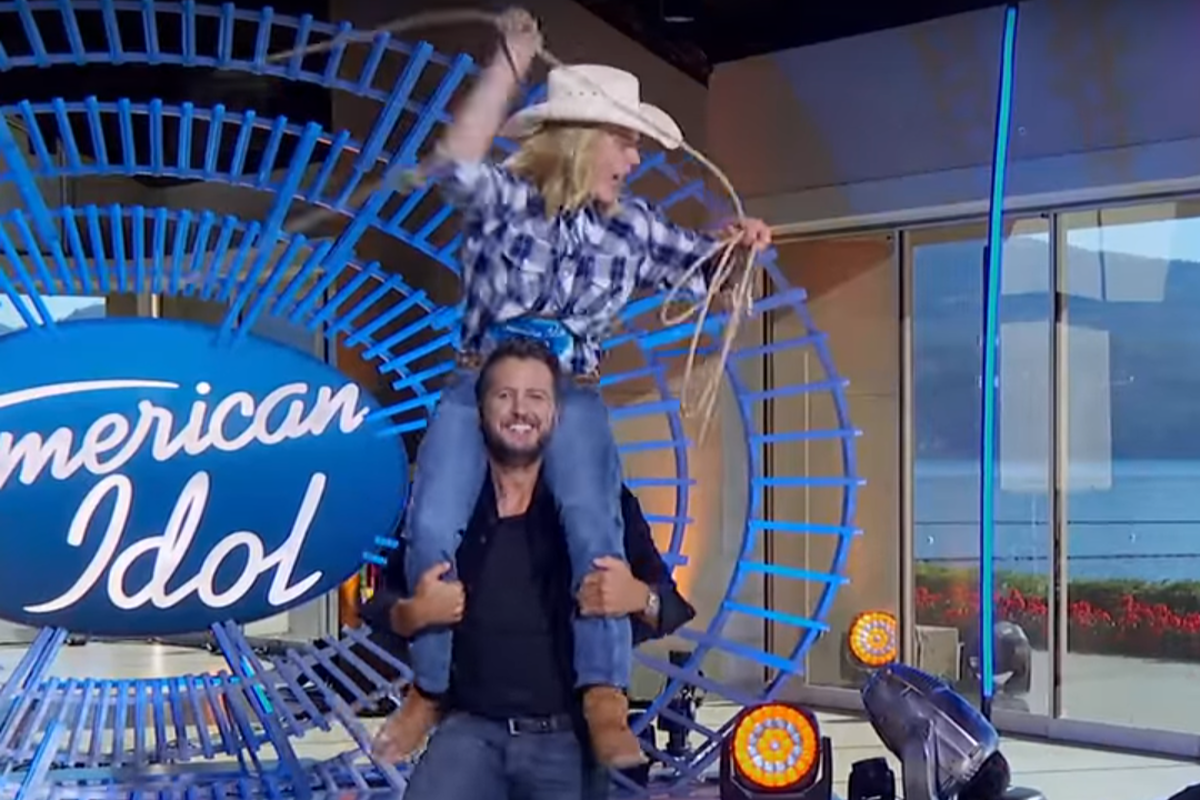 Austin atop judge Luke Bryan’s shoulders, via Taste Of  Country

Austin shared that after his time on American Idol ended, and he was sent home, he found himself with a fanbase online that was quickly growing. He told me that he was doing a fan meet and greet at a western wear store when two men from “Split Windows” studios came up to him and offered to work with him. He excitedly shared that they had him write music about things he liked, produced everything, and shot the “Country Cred” music video, financing everything.

So much of Austin Michael’s career seems to derive from fate and his friendly smile. Austin explained to me that working with international superstar (and creator of the hit “Old Town Road”) Lil Nas X wasn’t planned or orchestrated by their labels, but was just the result of a shared love of cowboy hats. Austin shared that he was in Hollywood, California after wrapping on the finale of American Idol, and he had to run outside to his car because he forgot his charger, when he noticed a man in the lobby wearing a cowboy hat who looked familiar. Austin tipped his own hat with a laugh and told me that he noticed the man right away “because you don’t really see anyone out there in a cowboy hat.” Austin said that he told the man that he liked his hat and that the man beamed right back and returned the compliment. Austin said that the two went their separate ways, but when they later arrived at the same floor at the same time, the cowboy-hat-clad introduced himself, telling Austin, “‘I’m Nas.’” Lil Nas X is currently the artist with the number one song in the world for nine weeks in a row, shattering records, and scoring big time collaborations. Austin laughed and shared that his first reaction was disbelief, “‘Nas? Like Lil Nas X? Like Old Town Road?’” Austin said that Lil Nas X was eager to exchange numbers, and meet up, and make music together. Austin said, “He’s just the nicest guy. He really is.” 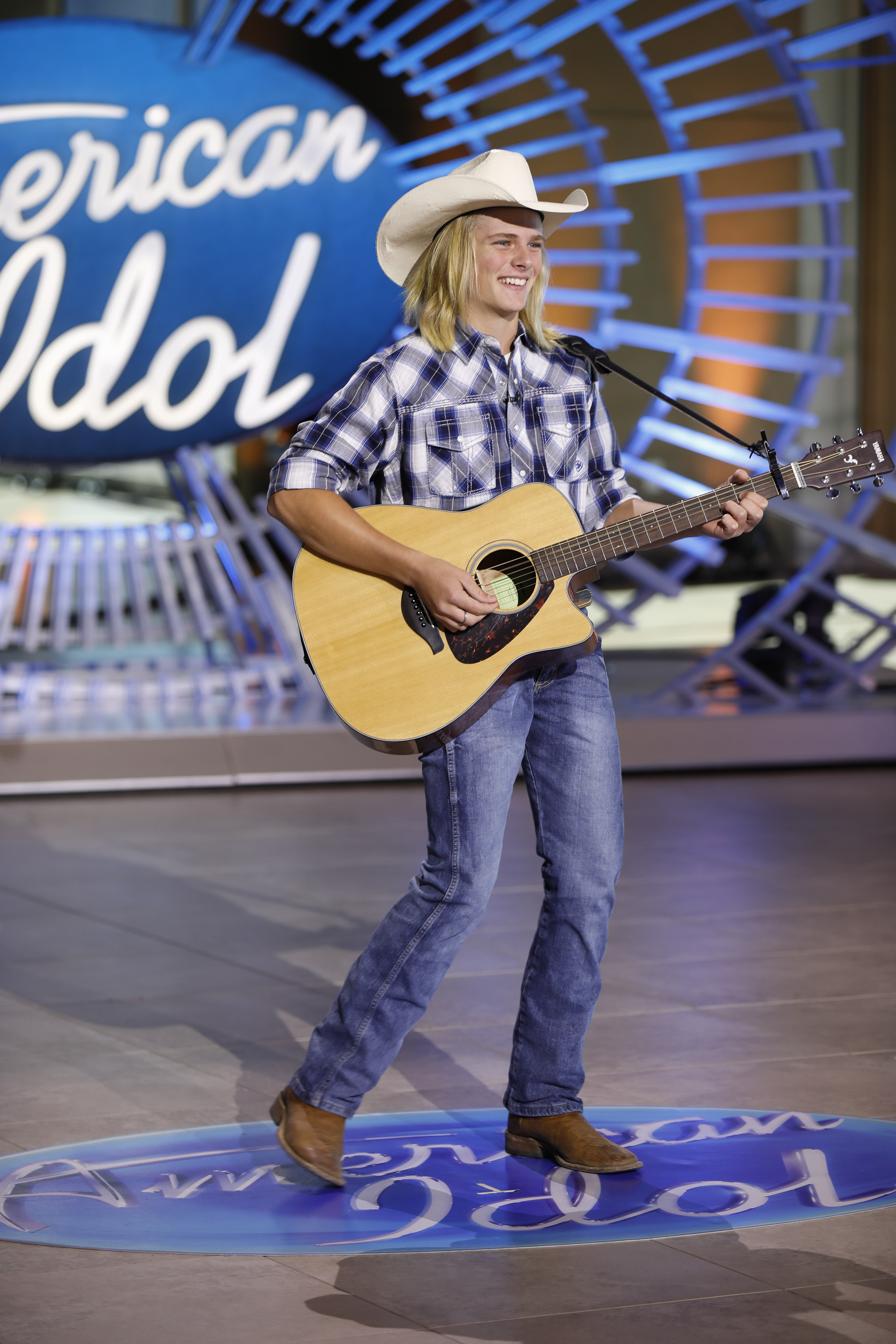 Austin repeatedly shared that he’s all about authenticity, and he never once said or did anything to prove himself wrong. Asking Austin about what he felt about the current country pop craze simply elicited a smile, a shrug, and a promise to focus on the integrity of his music. Austin talked about fishing when I asked him to break down what he says in the spoken portion of his song “Country Cred,” seeming almost perplexed that I wouldn’t understand what it means to “skip a moccasin colored worm across the bottom of a bass pond.” Austin explained that when he went on American Idol, judge and country music superstar Luke Bryan wanted to make sure he was genuinely country and asked him if he’d ever “skipped a moccasin colored worm across the bottom of a bass pond.” Austin shared that while the question thoroughly confused judge Katy Perry, his fishing knowledge and use of Luke Bryan’s moves during his audition, established his country cred, hence the name of his song.

He bashfully accepted the Justin Bieber comparison, saying, “I mean he’s one of the biggest heartthrobs ever, so I guess I should be thankful.” He lit up with excitement when talking about Cody Johnson, muttered to himself about needing to get a haircut while readjusting his hat, and boomed with laughter when his producer whispered a joke and shook a Mr. T bobblehead in front of the screen — he appeared to have few inhibitions. When I brought up the process of making music and getting involved in the industry, he handled the question with a surprising casualty, simply saying, “It’s just what I like to do.”

This is a boy hailing from a tiny town in Texas that he worries may get too popular. He enjoys fishing, riding horses, hanging around with his dog. This is not a boy who is a polished industry created ploy to attract teenage fans. While he may begin to gain traction and such a demographic that corporations desire, there appears to be little chance that Austin Michael Roberts will lose his country cred.

You can stream “Country Cred” on Spotify, and watch the official video on YouTube now.

An Interview with Troi Irons: Making Music Minus the Label