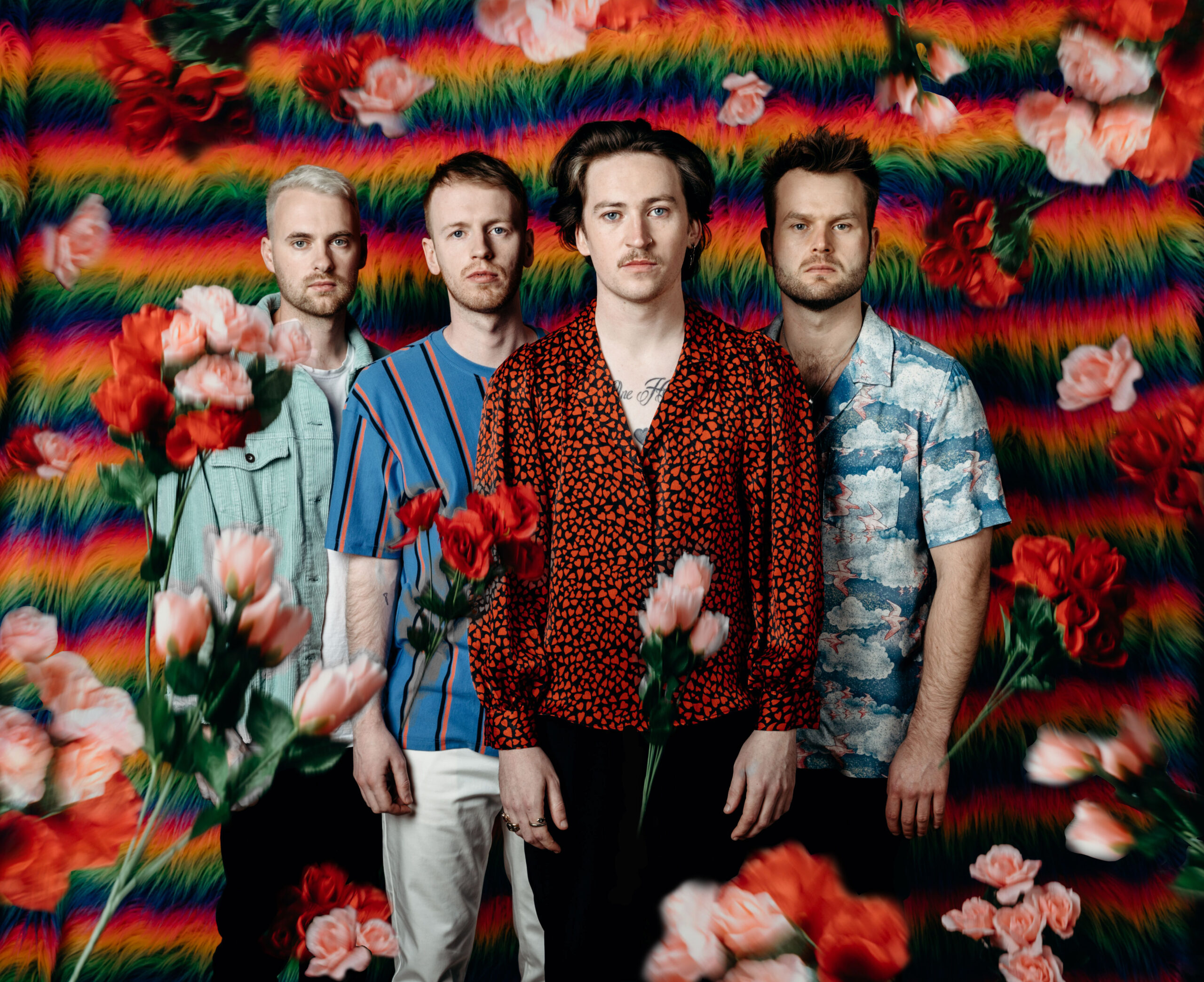 Picture This is one of the biggest bands coming out of Ireland right now, as the best selling Irish act to come out of Ireland in 2017, 2018 and 2019. Wrapping their European tour with the Jonas Brothers, the group is certified triple-platinum in Ireland and were the holders of the number one spot on Ireland’s charts for four weeks. Picture This’ latest addictive track, a single from their third studio album, is “Troublemaker.”

“Troublemaker” begins with snaps and some heavy bass from bassist Cliff Deane. With a tone and cadence similar to the band Cake’s sound, the group’s lead singer Ryan Hennessy tells the story of a careless and carefree girlfriend. He sings about speeding “down the highway” looking for her, finding her with someone else beside her in a diner. He sings, “And now she’s crying and all I’m doing is trying not to punch him in his face.” Ryan talks about putting everything else aside to be with her saying, “All of that stuff can f***ing wait.” On the final word of the line, the instrumentals cut out, emphasizing a pause in the story. A calm before the storm.

A rising electronic beep cuts in before the chorus begins with drummer Jimmy Rainsford offering heavy percussion. Ryan sings, “She gives me a million reasons why I should hate her/But I can’t/’Cause she’s my troublemaker!” The upbeat guitar from Owen Cardiff ties with the fun themes of the song. The feelings may be dangerous, but it’s so enjoyable while it lasts. 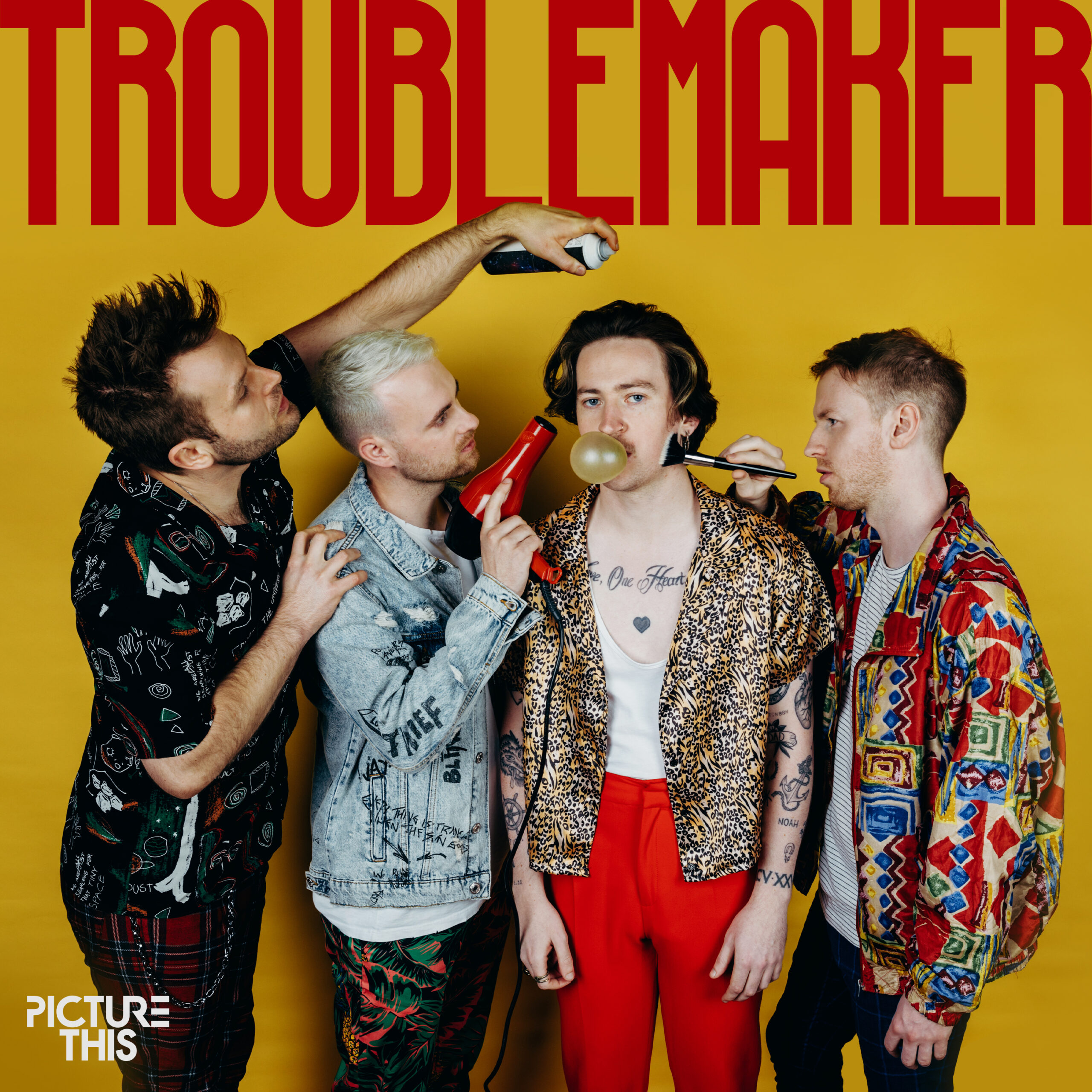 They tell the story of speeding around, looking for her yet again. Ryan sings about finding the subject in the diner, once again. The listener may think the chorus is looping, but the pre-chorus shakes up the storyline. Ryan sings, “And now she’s crying’ ‘cause he’s lying on the floor after I punched him in his face.”

Throughout the entire song a story has been told, wrapping in the final verse after a slight lyrical break. Lots of clapping and guitar are punctuated only by the muffled lyric “I should really hate her.” The song cuts out after this lyrical break, which one could picture as the montage part of the project, if the track was a movie. Chaos is breaking out during this portion of the song, which is illustrated by the story told throughout the rest of the song. The track concludes with lyric that starts each chorus, finishing with silence behind the vocals, “Hey, I’ve got some stuff to do around town, but right now all of that stuff can f***ing wait.”

The Irish band performed the song live for the first time on April 18 at the World Health Organization and Global Citizen’s One World: Together At Home special, alongside Elton John, Lizzo and many more stars. Lots of guitar and a teasing tone create a sound that’s as carefree as the subject of the song. “Troublemaker” is Picture This telling the story of reckless romance that’s so bad it’s good.

You can stream “Troublemaker” everywhere!

“One World: Together at Home” Shows The Uniting Power of Music