The Power of Stan Twitter During a Period of Civil Unrest 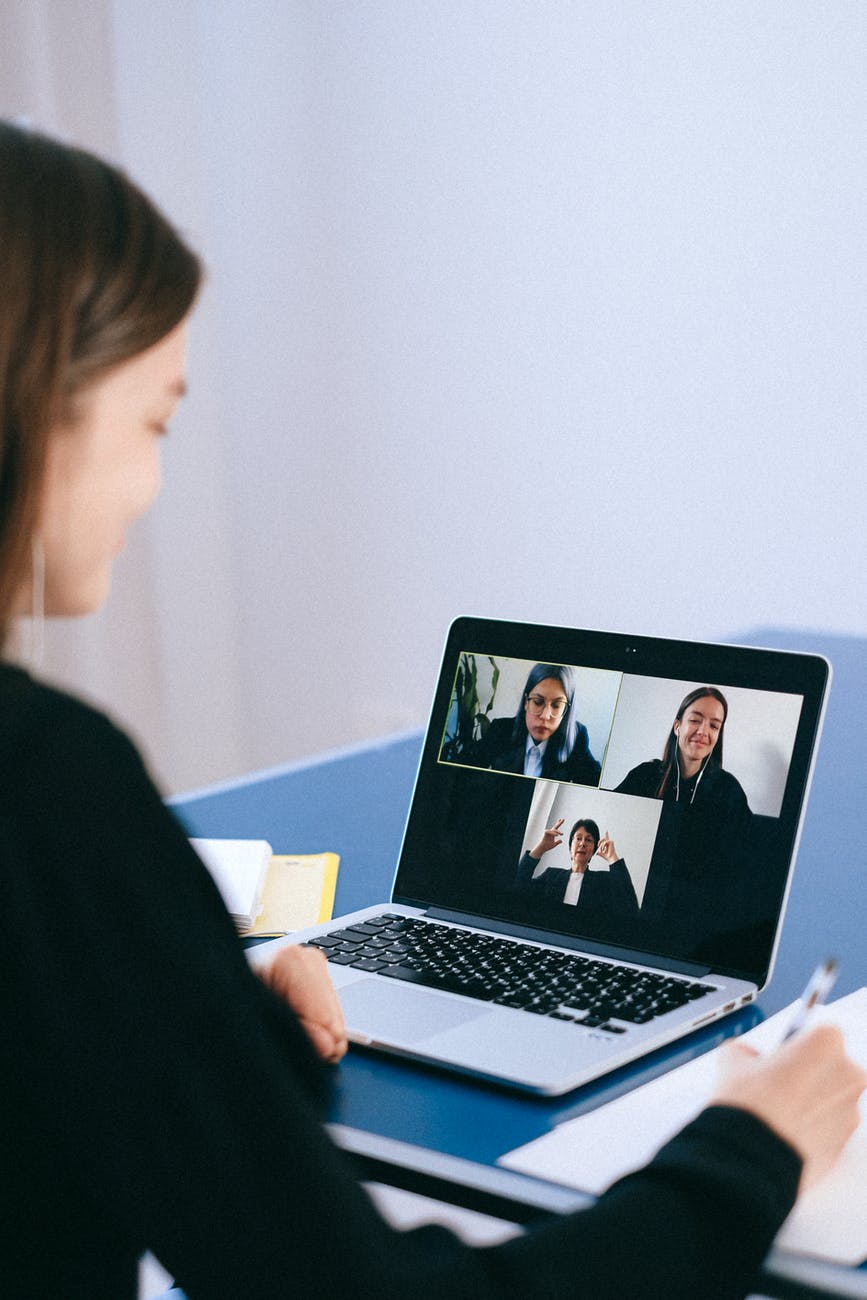 There are two applications I’ve become very familiar with over the course of quarantine: TikTok and Zoom. Many of my days indoors have blended into mosaics of screens, moving from my bed to my chair and back again. It’s an endless, lonely cycle.

So naturally, I wanted to change that. Something that I’ve been encountering on my FYP is the “PowerPoint Night” trend. At first, I was confused—how was it possible that PowerPoints became popular? Was it not boring to watch your friends present a slideshow of information? I let my inner skeptic take the best of me, writing PowerPoint nights off as another passing TikTok trend.

Until I participated in one myself. I couldn’t see it until I was in it, but PowerPoint parties are truly entertaining. The key to hosting an effective event is to encourage the presentations to be niche. Like, super niche. That’s what I failed to understand before I participated in one: it’s only fun because of how absurd it is. Taking my new knowledge in stride, I decided I wanted to host my own PowerPoint Party over Zoom with some of my closest (and funniest) friends. Here’s how it all went down.

Making My Own PowerPoint 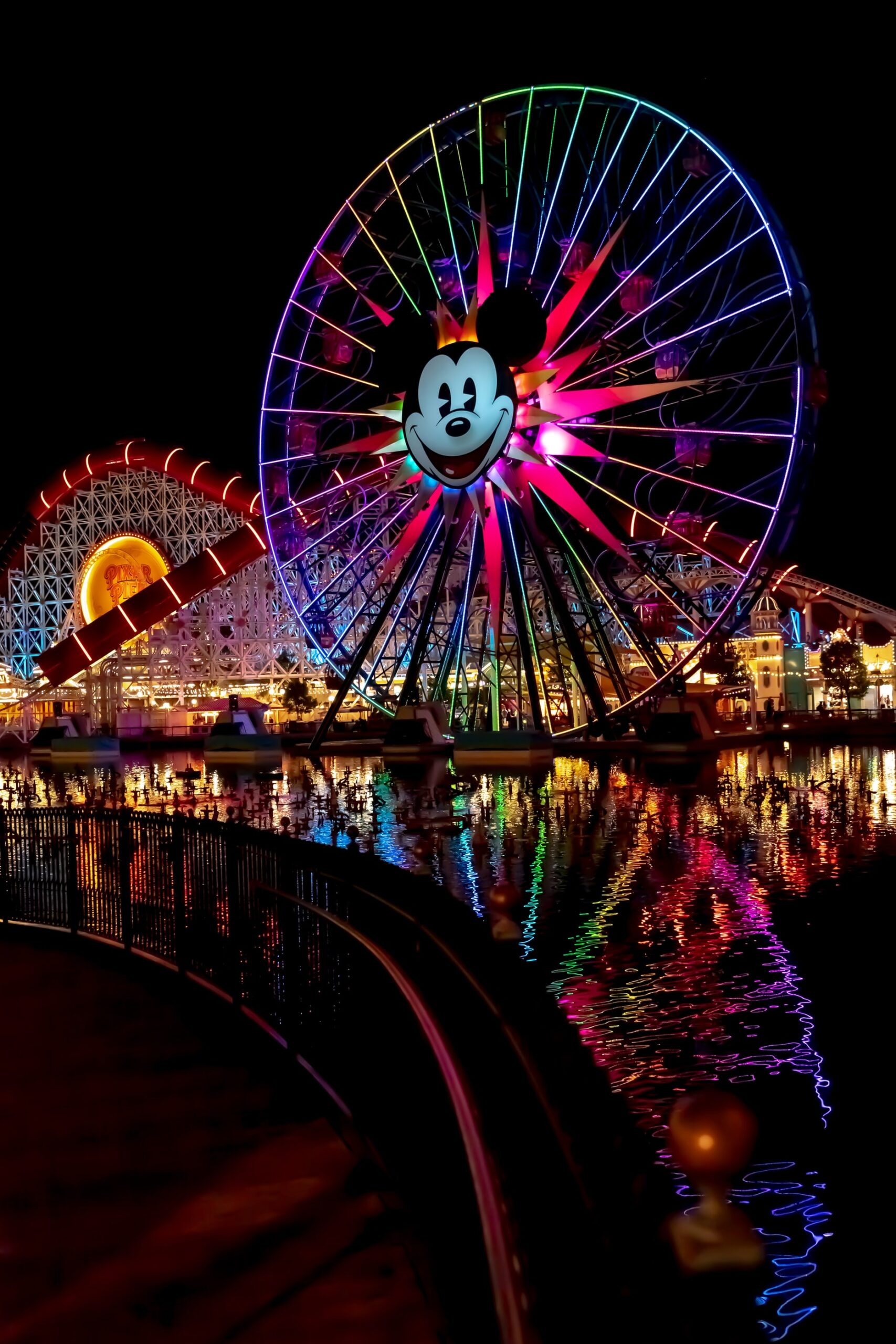 I applied one of my central interests, Disneyland, to the creation of my PowerPoint. Image via Taylor Rogers for Unsplash

Making my own PowerPoint was, honestly, the hardest part of this whole endeavor. I familiarized myself with existing examples of PowerPoint parties and analyzed closely the kinds of presentations were shown. I wanted mine to be funny, of course, but more than that, I wanted to pick a topic that was unique to me. To begin, I thought about what hyper-specific interests I held—the things that make me think and have kept me fascinated for years.

I eventually decided on Disneyland. I have a mountain of useless knowledge on the history of Disneyland and it’s a topic I knew I could speak for at least 5 minutes on. From there, I thought about how I could turn the topic of “Disneyland” into something more entertaining, and the concept of assigning Disneyland rides to the 7 Deadly Sins was born.

With my idea in mind, I set about creating the presentation, which included research on both Disneyland rides and their backstories, as well as what does and doesn’t qualify as one of the seven infamous sins. Several bad transitions and comic sans-filled slides later, I was ready to present my topic to the rest of the group.

A Zoom That Isn’t Boring

The main goal of hosting the PowerPoint Party online was to allow my friends and I to escape from boredom. Therefore, prior to the event, I ensured that we had an established order for the presentations. This ensured that there was never a dull moment, but left enough flexibility for discussions in between presentations.

Should you attempt your own PowerPoint night (which I highly recommend), the main thing to remember is pacing. As much as you can, guarantee that your party is ready to go with their presentations and screen sharing. As long as there’s something happening on-screen or an engaging discussion is taking place, it hardly feels like you’re online! Thanks to the efficiency and chemistry of my PowerPoint Party group, I felt like I had escaped the monotony of quarantine for the night.

It’s All About the Laughs

Needless to say, my PowerPoint Party was a success. There were presentations on the psychology of the Flat Earth theory and former childhood interests. My friends discussed things that troubled them, excited them, or straight-up baffled them. We had a group of about 8, which felt perfectly comfortable. I think a group as small as two would be fun, but in all honesty, the more the merrier is the best approach to something like this. We all laughed with each other and learned more about random topics that interest the others. Again, I think our PowerPoint Party worked as well as it did because of the specificity. Everyone presented a PowerPoint that could only be made by them, which made their delivery genuine and passionate.

I highly recommend a virtual PowerPoint Party to anyone who can host one. All I needed to spice up my quarantine were the laughter, excitement, and informativeness of the night. It’s safe to say my friends and I will be hosting another PowerPoint Party sometime very soon.

so if anyone needs to be convinced to have a powerpoint party, i witnessed a presentation titled “one direction CONSPIRACY” and i can safely say that i am better for it