Malaysian-Indian. Growing up, this term has been both a blessing and a curse for me. I’ve always had mixed feelings about this label and this unsettling emotion eventually weaned its way into my insecure soul. The reasons? Well, for starters, let’s get on to the good part. And yes, this is where I talk about rainbows and unicorns.

The Rainbows and Unicorns of Being Malaysian-Indian

Being a Malaysian-Indian is something I’m very grateful for. Looking at the political instabilities and religion-based riots occurring globally, I’ve learned to embrace my roots as a Malaysian-Indian. Malaysia is where everyone regardless of race, religion and creed becomes our uncles, aunties, brothers and sisters. And yes, even the local delivery man is not excluded from this too. Did I forget to mention that Malaysia is also a melting pot of cultures? I mean, look at us, Malaysians! We could bond over a thing as simple as our love for nasi lemak and football.

This country is also where we would celebrate our national sportsman, Dato’ Seri Lee Chong Wei’s epic win in a mamak restaurant and also sulk over the hike of petrol prices, only to fuel petrol right before the price hikes up.

With our constant usage of  -lah and Bahasa Rojak, which mostly comprises of a mix of 3 or more languages in one sentence, I am genuinely proud to say that despite all our adversities, we could still manage to stay united and strong under one roof.

We’ve definitely had our ups and downs but it’s what makes our bond stronger.

If there was a particular moment that made me gratified for being a Malaysian, it would be the historical power shift in the year 2018. It was the year that truly resembled our nation’s unity in fighting against the kleptocratic administration of the then-government leading to a brand new coalition’s win in the 14th General Elections. It was also a year where we marked our names in the history books.

Following that, we’ve made history, again, by appointing the oldest Prime Minister in the history of the world, Tun Dr Mahathir Mohamad. However, this victory was very short-lived. Within the span of 2 years, the formation of a new backdoor government consisting of members from the past administration overthrew the current government. Yes, dear readers, Malaysia is back to square one.

Well, it may seem like the citizens are on the losing end of the stick. However, if we, Malaysians could topple a 60-year-old administration within a single day, making another change wouldn’t seem like another hard task now, would it? Nevertheless, living in a country that has the perfect blend between the old and the new while preserving diversity and inclusivity itself is a boon. And, for that, I’m really proud to be a Malaysian-Indian.

The Issue at Hand

Now, let’s get on to the nitty-gritty details of this article. Being a Malaysian-Indian, I’ve always had an issue of identity crisis that always made its way into my head. This is heavily evident when I’m forced to pick sides and I’m usually torn over which side I’m supposed to pick.

When trouble ensues within my own community, thinking from a rational Malaysian mindset seems like the most logical thing to do. However, my inner Indian keeps questioning my loyalty to my own race by not tuning into the voices of the majority. Such a scenario occurred in the case of Mira Filzah, a local celebrity who recently made headlines for completely wrong reasons.

Fellow netizens in the Twitter community, predominantly from the Indian community, decided to call her out for wearing a full set Indian attire ( a lehenga, nath, tikka and henna-clad hands) for the purpose of promoting the contact lenses brand that she chose to collaborate with. In one of her social media posts, she was seen lip-synching to the famous song “Maar Dala” from the Hindi movie Devdas. Hence, she was accused of culturally appropriating Indian culture.

using our culture to make profits while we, as indians, when we wear it, we a teased and mocked. while, non-indians wear it for aesthetics and profits. cmon, yall already knew this point so lets not act coy. abt hak istimewa, I was born here as much as u, theres no satu malaysia-

The 27-year-old, after facing much flak from these Twitter users for profiting from the Indian culture, took to her social media handles to publicly apologize for offending the Indian community. But, she did justify a few things, that made me question these people’s accusations towards her:

My Two Cents on This

With Malaysia Day being just around the corner on 16th September, I felt that this was the perfect time to explain my opinions towards this issue. I might receive a lot of backlash for my unpopular opinion as a 4th Generation Malaysian Indian, but here goes nothing!

While a huge majority of my friends have expressed their support towards the accusations held against Mira Filzah, I strongly oppose it. In fact, I thank her for shedding light on the Indian attire and embracing it. If she was culturally appropriating the lehenga, she might as well call it a “two-piece ethnic suit”. Why did she openly state her love towards Bollywood and towards the Indian attire when she could have just claimed that it was to create an exotic twist towards her advertisements? These are crucial questions to ponder upon.

For those of you who are unfamiliar with the term cultural appropriation, it simply means “the unacknowledged or inappropriate adoption of the customs, practices, ideas, etc. of one person or society by members of another and typically more dominant person or society”. My fellow Indian friends, as you could see in the definition provided above, the 2 keywords would be “unacknowledged” and “inappropriate”. And based on Mira Filzah’s posts, I definitely do not see anything unacknowledged and inappropriate. In fact, she’s actually embracing our culture. In a more precise term, it’s actually supposed to be labeled as cultural appreciation.

In a country as diverse as Malaysia, I never believed in the term cultural appropriation. Instead, I give my utmost respect and love for people choosing to wear clothes from different cultures and especially from my culture. Since I came from a national school for both my primary and high school education, I’m definitely used to seeing people wearing my culture’s attire during the school’s National Day Celebration. I have never felt a sense of disdain towards them wearing a piece of garment from my culture. Instead, I’ve taught them the important aspects of my culture and the best part; they are willing to learn about it.

He also said if an artist had used another culture or even his or her own culture in an inappropriate way, such as indecently or by making fun of it, then it could be viewed as being demeaning. He pointed out that the reaction should have been positive towards Mira’s favor and it should be viewed from an artistic point of view, whether in music or in professional attire.

Yes, I agree that systemic racism is still very rampant in our country. However, you can’t just bash the whole community of a particular race just because a few people continue to be racists towards the Malaysian-Indian community now, can you?

So, right now, I have a few advises that I hope each community would follow:

To the Malaysian-Indian community: Yes, I understand that we’ve been under severe oppression and disadvantaged in many aspects such as education and job applications based on our nations’ quota system and injustices towards the community. However, I would like to ask 4 simple questions.

Based on these questions, it’s quite evident that there’s a lot to tackle within our own community. Let’s uplift our own community first and improve them in many ways possible. There are many internal issues to address pertaining to the Indian community. This includes alcoholism, gangsterism, toxic and abusive households, toxic communities and slut-shaming. If we can’t tackle these issues within our very own community, then there is definitely no point in fighting for our rights. This proves right especially if we’re damaged and separated by our own differences.

To the dominant community, the Malay community: It’s nice to see that y’all are taking initiatives to learn about our culture. Your community have come a long way in embracing the cultures of other people and I appreciate that wholeheartedly. However, by embracing our culture, I would really suggest y’all to also get acquainted with our oppression in Malaysia. This also includes the issues that this community faces on a day-to-day basis.

Simple things could definitely bring great changes. For instance, please stop using derogative words such as “keling” and “hitam (black)”. We clearly know a few people from our community have moral issues. However, please stop stereotyping the fact that all Indians are the same too. It would be great if y’all could also stand in solidarity with us to oppose the oppression faced by us. We’re really nice people, trust me!

So, in conclusion, I, as a 4th Generation Malaysian Indian, strongly support Mira Filzah and her latest advertisement. This is because I stand by the concept of 1 Malaysia. This might be a huge shock to my Indian friends. I might be taunted for not being loyal to my community. However, in this case, I’m a Malaysian first before an Indian. And well, haters gonna hate so, I might as well embrace my true self.

Author
Preevena Devi Jayabalan
Preevena is a freelance writer and a beauty blogger who aims to be a successful influencer. In her spare time, you can find her reading or writing (sometimes both). She believes in independence and freedom for women. Being a staunch feminist, Preevena inspires women to reach greater heights. An introvert at heart and a rebellious teen at mind, she's a strong dreamer with an addiction to reading. 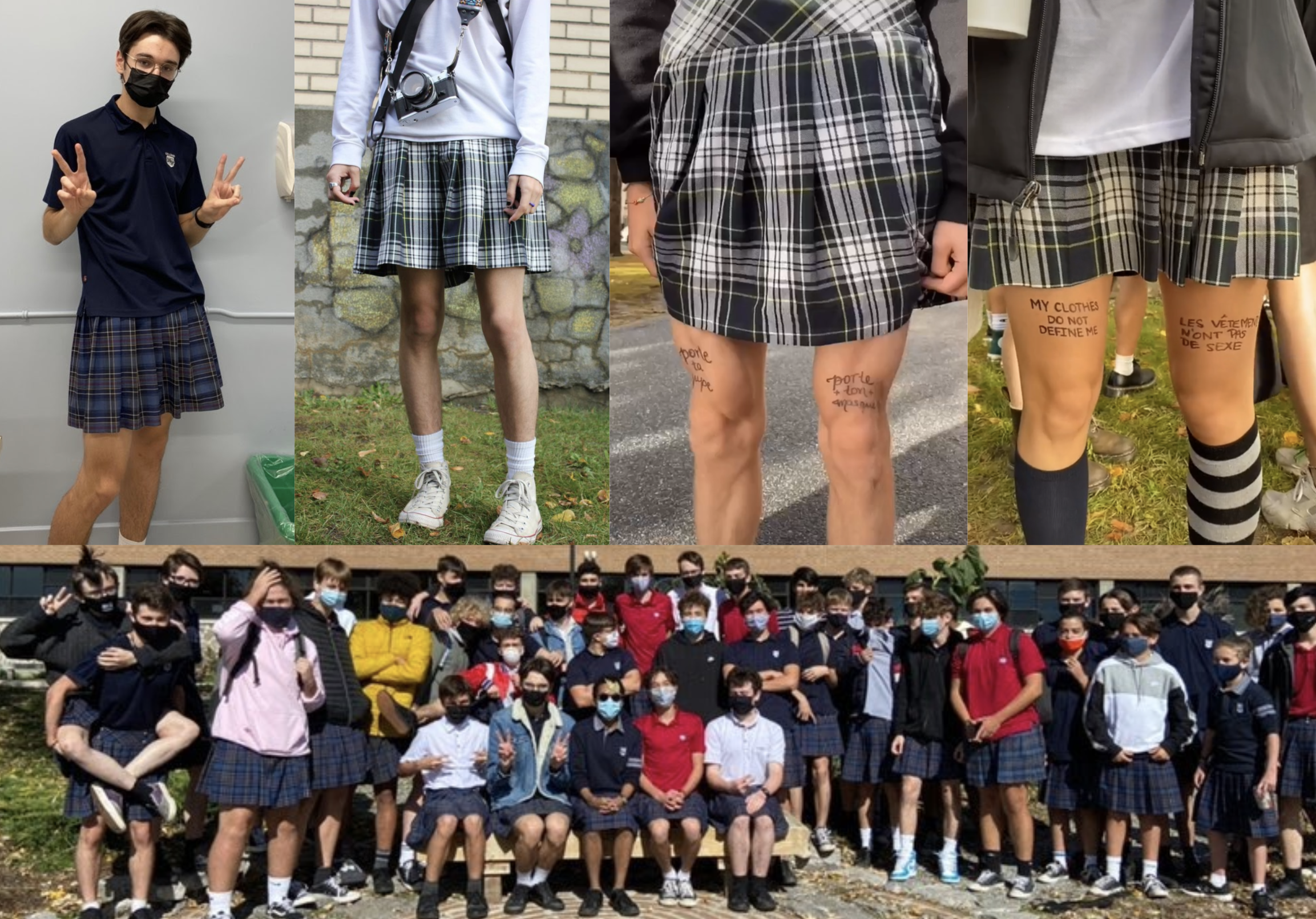 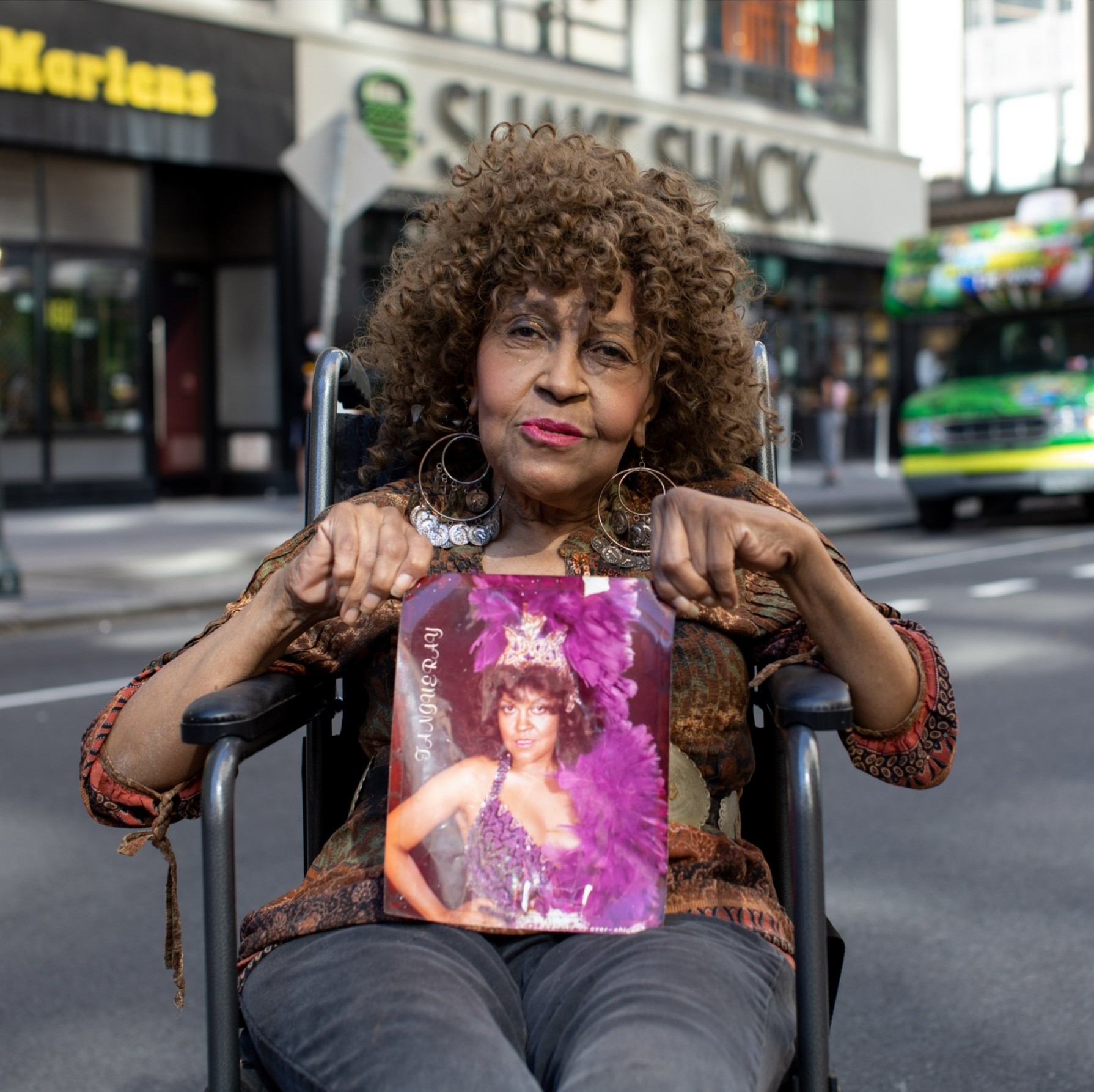