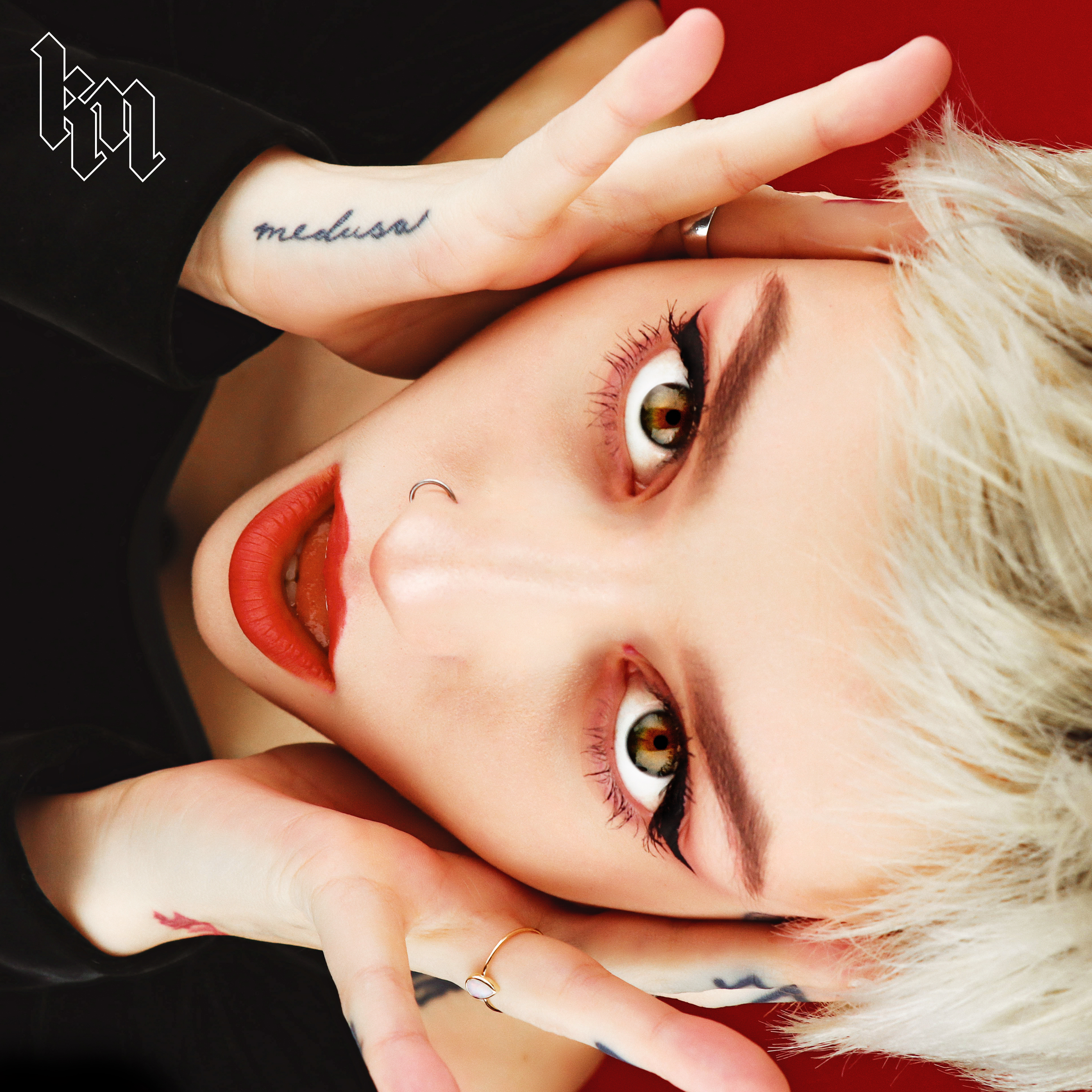 Kailee Morgue is a dark and daring pop singer who got her start thanks to a video in her bedroom and an instant reaction from Twitter. Morgue was quickly signed to a label. She dropped her EP “Medusa” in 2018, opened up about her mental health, and came out as queer. She caught the eye of icon and “Lesbian Jesus” Hayley Kiyoko, and when Kiyoko followed Morgue back on Instagram, they began DMing and working on a new track. “Headcase” was born.

“Headcase” was produced by CJ Baran, who produces for stars such as Panic! at the Disco and Carly Rae.  “Headcase” was written in its entirety in one sitting, and was fully inspired by Morgie’s relationship with her bipolar disorder. The track is based on the 1988 hit song “Where Is My Mind?” by the Pixies, but Morgues lyrics and Baran’s production takes the song in a completely different direction.

“Headcase” begins with heavy guitar strumming and a chorus of “ooh”s. Morgue sings with a sombre and somewhat defeated tone. Morgue uses lyrics such as “Tumblin’ down I hit a wall…” paired with her expressive and wounded tone, to share how she had been hurt or belittled. As the song progresses, the speed begins to pick up, and her style gets more aggressive. The synth kicks in and Morgue moves from a sad sound to a determined one. The pulse of the beat is reminiscent of that of a runway track, and brings to mind images of fierce models and drag queens.

Guitar riffs and trills paired with intense “yeah[‘s]” usher in Hayley Kiyoko’s portion of the song. Kiyoko’s part starts similarly to Morgues, with a hurt tone and slow tempo. Kiyoko’s lyrics express somebody desperately longing for someone, “I’m losing my grip right now…I need you right here right now/I can’t see clearly…My heart is just fallin’ to pieces.” As the speed begins to gradually increase, Kiyoko’s darker and more frenzied tone begins to lighten. The lyrics brighten as she sings, “Love me!”

When both Kailee Morgue and Hayley Kiyoko begin to sing together, the product of their voices combing is absolute perfection. The chorus’ sound is sharp and almost dares anyone not to call Morgue and Kiyoko head-cases! Again, the beat is synthey and runway like adding to a somewhat empowering feeling to the song. The vocal layering on the punctuating “yeah[‘s]” increase the intensity of the feel and make the chorus feel as though Morgue and Kiyoko are preparing for battle.

After the chorus, Kailee Morgue begins with a more gentle tone, though it’s not as burdened as it was in the first verse. She uses this verse to sing of responsibility and blame. After this, she returns to the lyrics, style, and sound of the chorus. 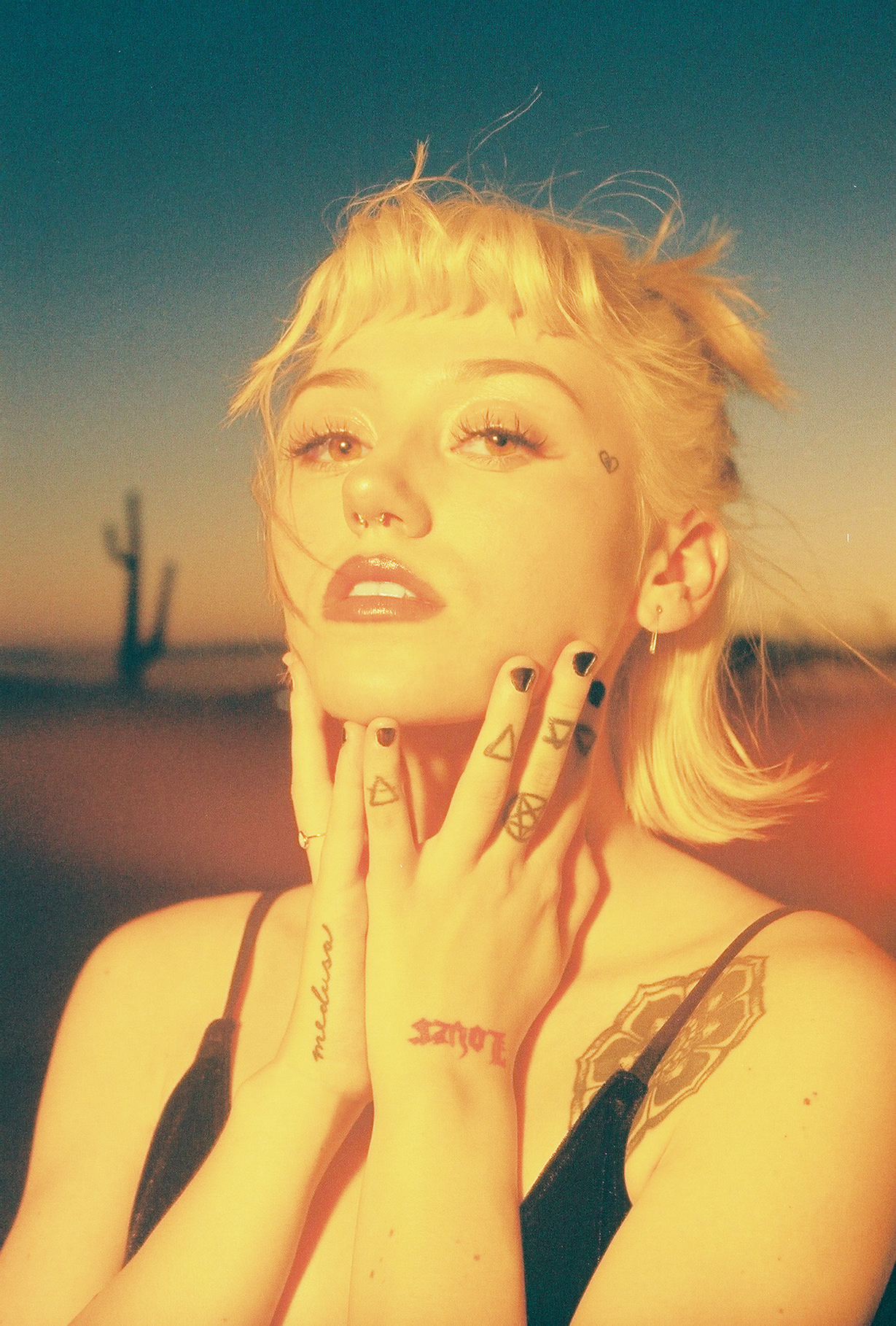 Kailee Morgue and Hayley Kiyoko are a dream duo, as their voices and styles mesh exceptionally well. “Headcase” is the perfect song for someone looking to stop wandering, and start fighting back. “Headcase” is the type of song that you think may be playing while teenage girls flop their hair into their sink and die it a rebelliously unnatural colour. Hayley Kiyoko is Lesbian Jesus, and as Kailee Morgue begins to develop under her influence I think that Morgue may be crowned Queer Queen soon enough. “Headcase” is fierce, fighting, and fabulous.

“Headcase” is available to stream now on all platforms.

Alan Walker Collabs With Sabrina Carpenter & Farruko In ‘On My Way’: An Otherwordly Track