Keira Knightley to Star as French Author in 'Colette'
Advertisement

Variety has reported that Keira Knightley will be starring in a new biopic as a french author by the name of Colette. According to Deadline, the movie will be called Colette, and Knightley will be acting alongside Poldark‘s Eleanor Tomlinson as well as Dominic West (best known for his role in The Wire).

But who is Colette? AnOther Magazine described the writer of the past to have been a “chronicler of female existence, a precursory feminist who pushed against the boundaries of sexuality for women in Paris.” Colette was bisexual—no stranger to controversy in her time. She starred in Rêve d’Égypte (Egyptian Dream) in 1907 at the Moulin Rouge alongside her androgynous lover Mathilde de Morny, also known as “Missy.” The women kissed in the production which evoked a riot, according to Modern Notion. This kiss was a prelude to slurs in the crowd such as “Down with the dykes” (this was documented in Judith Thurman’s book: Secrets of the Flesh: A Life of Colette)—a mob began to attack the stage.

Colette married writer Henri Gauthier-Villars (rumoured to be played by Dominic West), who was also known as “Willy”; he was 15 years her senior. It has been commented on in the New York Times that upon discovering Colette’s talent for writing, Willy forced Colette to write (particularly about her school days). Pleased with Colette’s work, Willy would send it to an editor under his own name; this was how the Claudine series was born. Colette’s writing made Willy affluent and more established, and when Colette refused to write, Willy often locked Colette in a room.

Colette decided to divorce her husband after 13 years of endurance in order to be free to write books under her own name; unfortunately, she had less success writing under her own name initially and had to make ends meet in other ways (as was common due to the fact that she was a woman). 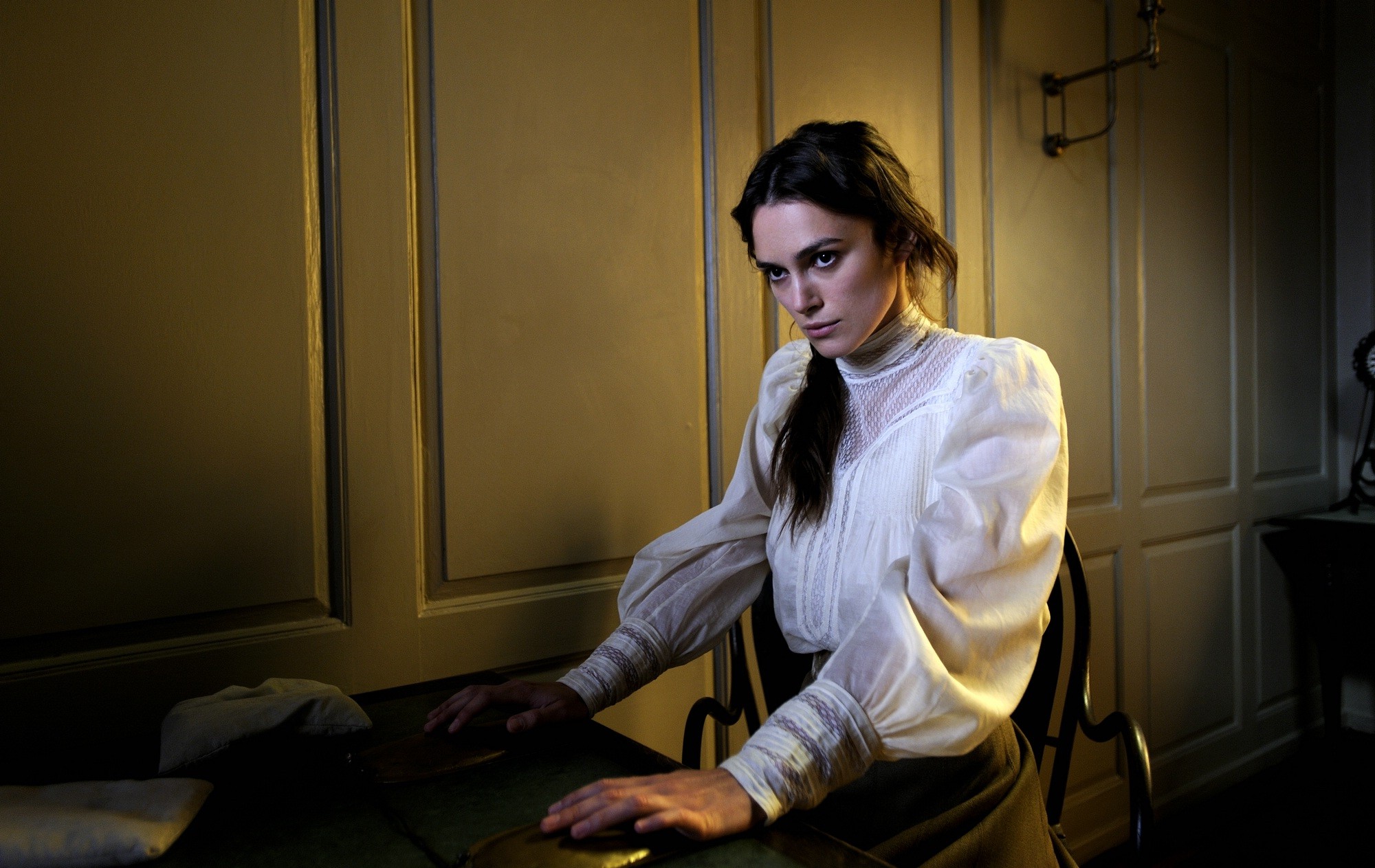 Keira Knightley in A Dangerous Method as Sabina (2011) Source: AceShowBiz

An audience might be introduced to an unapologetically strong female lead, after all, the already rumored main plot hints at Colette’s triumpth in escaping her abusive marriage to become one of one of the most influential female writers of her time, as reported by Screen Daily. In essence, even prior to the release, this film appears to be one that will have a strong feminist message. Although there have been no reports of Colette’s relations with Mathilde de Morny being in the film as of yet, there may be bisexual representation alongside such feminist messages.

Bold Films’ Livak shared with Bustle that “Keira is impeccably suited to step into the role of the iconic Colette in the early 1900s, who pushed the envelope in a time when women writers were shunned and bisexuality was scandalous.”

The film will be directed by Wash Westmoreland, but the release date for this upcoming film is still yet to be revealed—however, IMDb hints at 2018.