Reviewing The Neighbourhood’s ”Chip Chrome & The Mono-Tones” - Is This All the Band Has Got in Store? 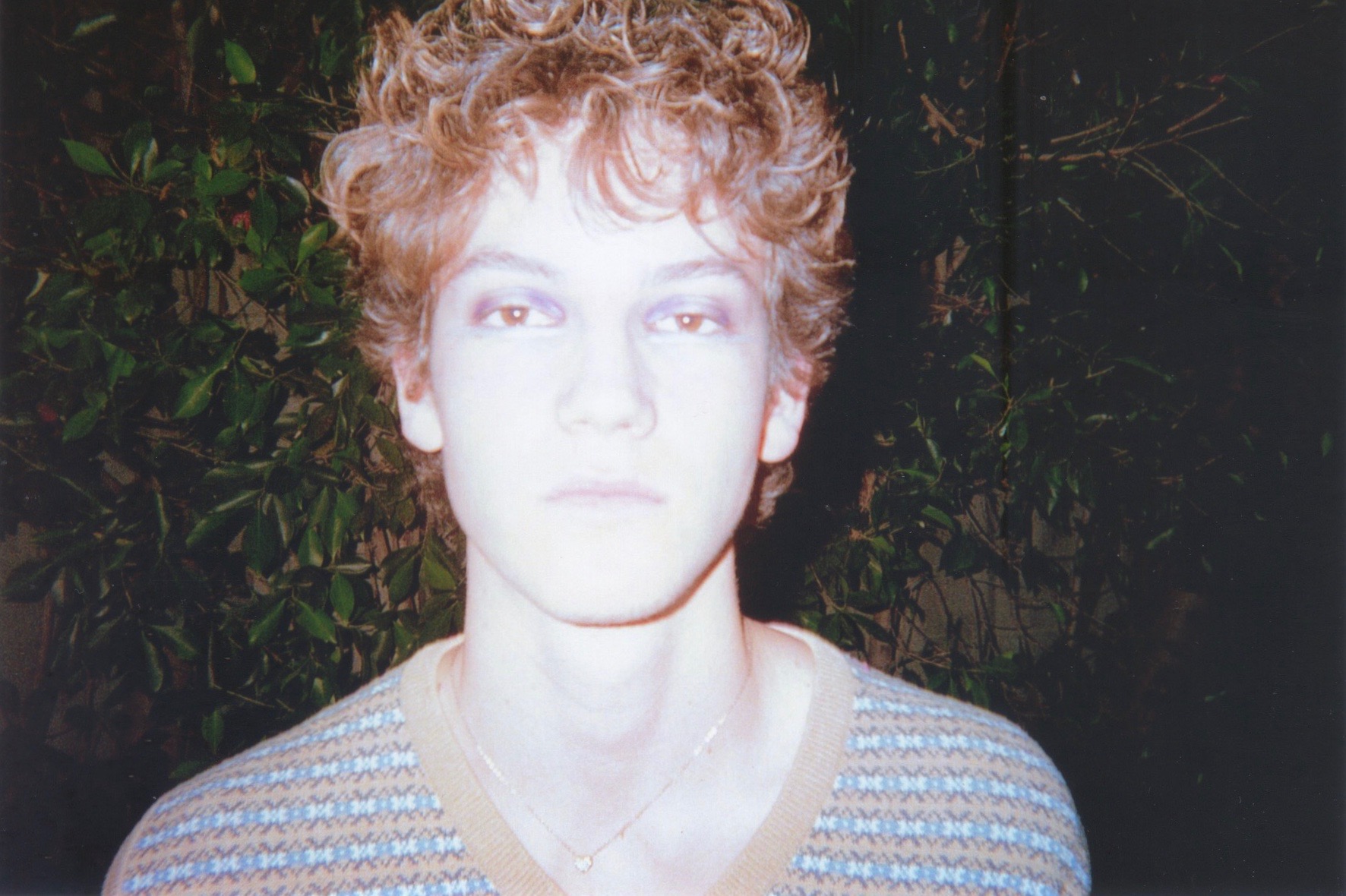 Lucca Dohr is an LA-native who is paving a path in the music world with his own style of bedroom pop, at just 18-years-old. His debut project is Norwich, a double track EP.  Both songs, “Alexa” and “Loosh98” were written and produced by Lucca. His music has already scored him places on top Spotify playlists and hundreds of thousands of listeners.

“Norwich is a glimpse of my external and internal realities over the past couple of surreal months; it’s about exploring how the beauty of my suburban roots has shaped me, and the emotions central to the person I’ve become. In particular, ‘Loosh98’ is about learning to understand my difficulties in opening up, and ‘Alexa’ is about frustrations in the uncertainties of a relationship and coming to terms with them,” Lucca shared.

The EP, like much of Lucca’s work, sounds as though it could be found on the soundtrack to a coming-of-age film. This is because it documents and delves into Lucca’s own coming-of-age experience. “Norwich” is the encapsulation of the conclusion of teen years, as someone tips on the cusp between their suburban wonderland and the abyss of the future.

my project Norwich drops on SEPTEMBER 22

“Alexa” has a rockier sound, opening with a slamming and consistent drum that continues throughout hte song. Strumming guitar joins the percussion as Lucca’s light voice dances around the gravelier instrumentals. A layered chorus of Lucca’s voice creates a contrasting sound dynamic. As the guitar surges, Lucca sings, “Tell me Alexa what you mean,” before he returns to his more monotone vocal style, “Alexa/Are you satisfied…Don’t look away/Speak your mind…Tell me Alexa what you need.” The dark tinges to Lucca’s voice in the latter half of the track create a more passionate feeling, though he keeps his voice steady. His voice is unwavering, but this is contracted by the uncertainty of the lyrics. The song is about having your sights set on someone, and wanting them to be decisive.

“Alexa” feels like a couple at a house show dancing around the elephant in the room and the concept of commitment, while tensions run high. 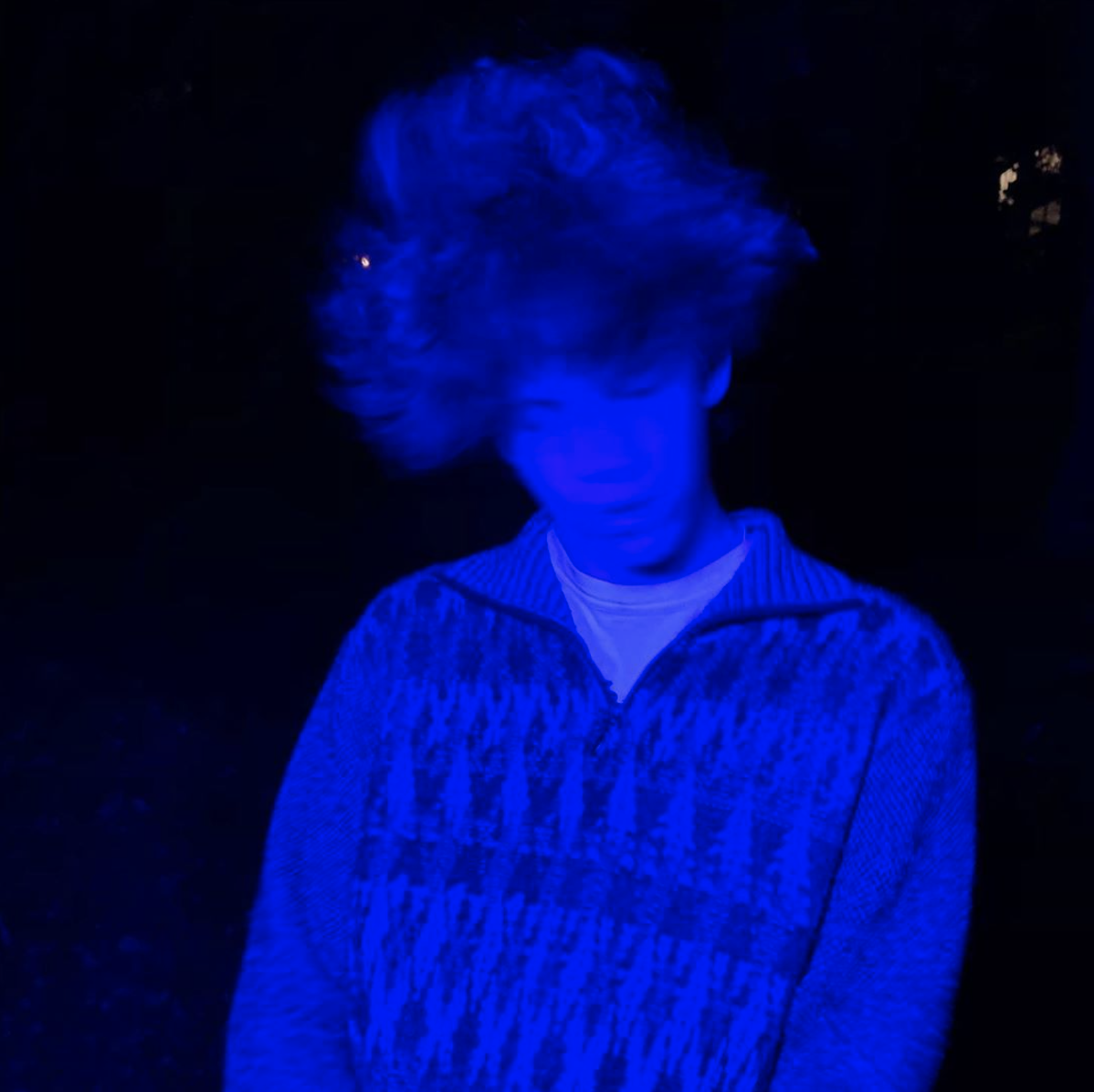 “Loosh98” has a more gentle sound than the polished grit of “Alexa.” Lucca sings about not understanding his own mind, “It’s been awhile don’t you understand/My mind’s underground and I wish I could find myself.” He sings about darkness and a lack of familiarity with his own thoughts and perspective, changed from his childhood,  “Why I have to be so careful with my words I don’t know.” The strumming acoustic guitar is the loudest instrumental element, which is different from the percussion-heavy sound of the previous track on Norwich. There are electronic waves that create a unique undercurrent to the track’s instrumental composition, like a mind constantly buzzing. He sings about the consuming nature of his anxieties and the lack of effect that medication has on his improvement, “I’ll wonder ’til I’m old/Chemical Dreams don’t make me feel better.”

Lucca continues to sing about the feeling of trying to reconnect with their own thoughts and the world around them, “It’s juvenile, feels like you’re underwater/Lying awake on the floor of your bedroom for hours.” He shows off his talent and emotions as he almost sounds like he’s sobbing, “I’m fine…” He adds a small run and sings about longing for someone to be there, “I’m fine/When someone holds you/’Cause someone holds you.” He cries, “I’m fine,” in the background behind the lyrics, emphasizing his internalized struggle and desperation for release.

“Loosh98” is someone  lying on their back, staring into the darkness, and promising themselves things will feel normal again soon. 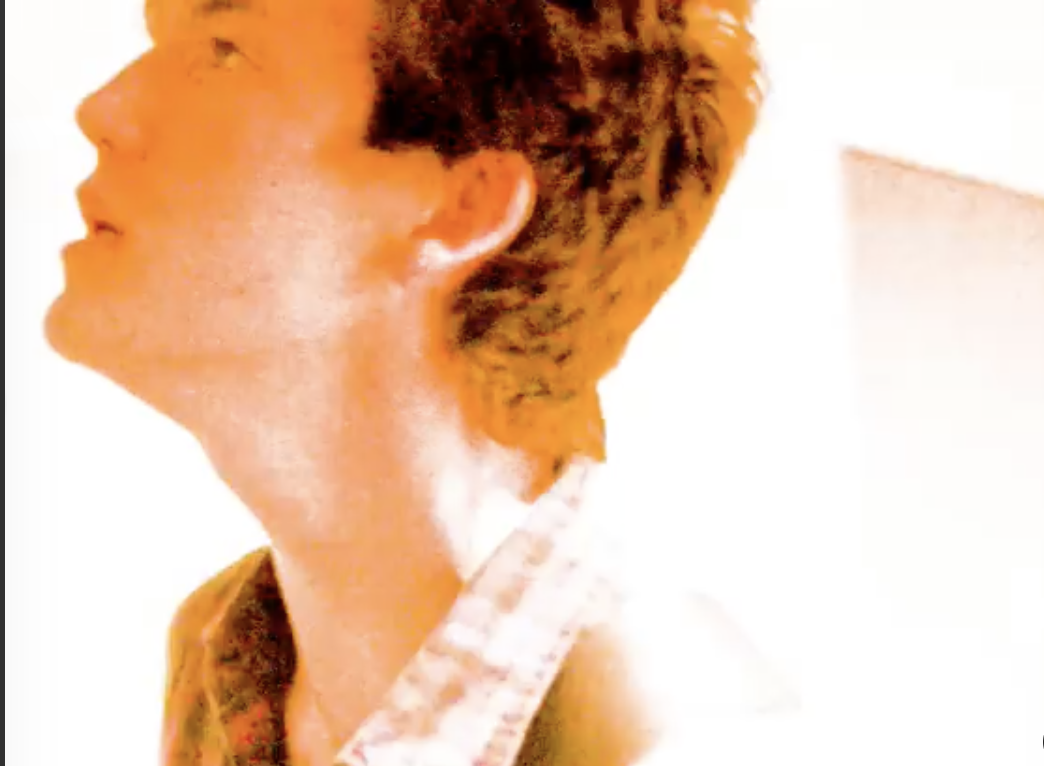 You can stream Norwich everywhere now!