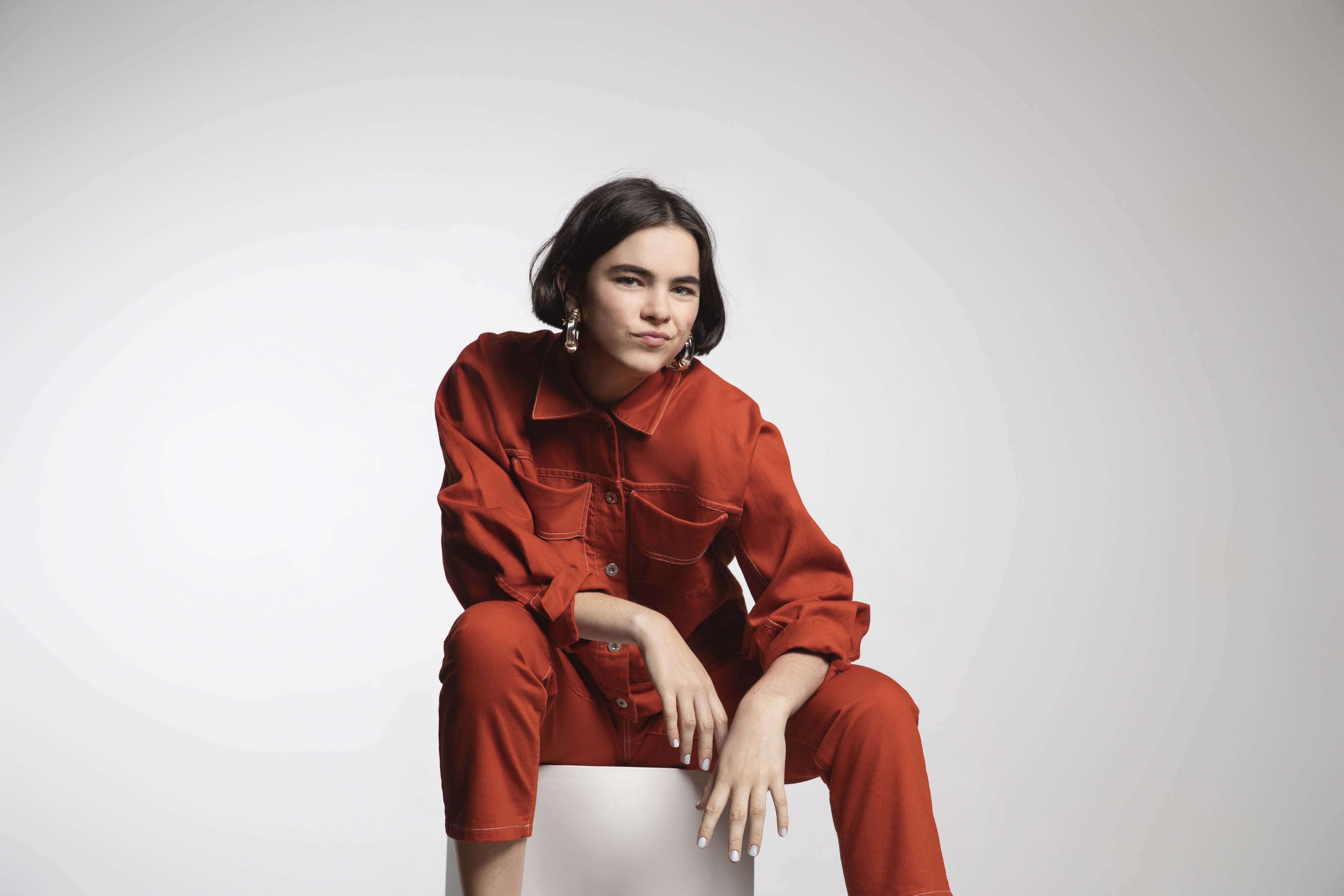 Bene is a 19-year-old indie pop singer from Auckland, NZ. In  2018 she dropped her hit “Soaked”, which became Platinum-Certified, shot through Spotify’s Viral Charts, gained over 17 million streams, and held the number one spot on New Zealand’s Shazam Top 100 for two months. “Evil Spider” is the first single from her debut EP (set to come out on June 28th, 2019) which should continue her path towards stardom. 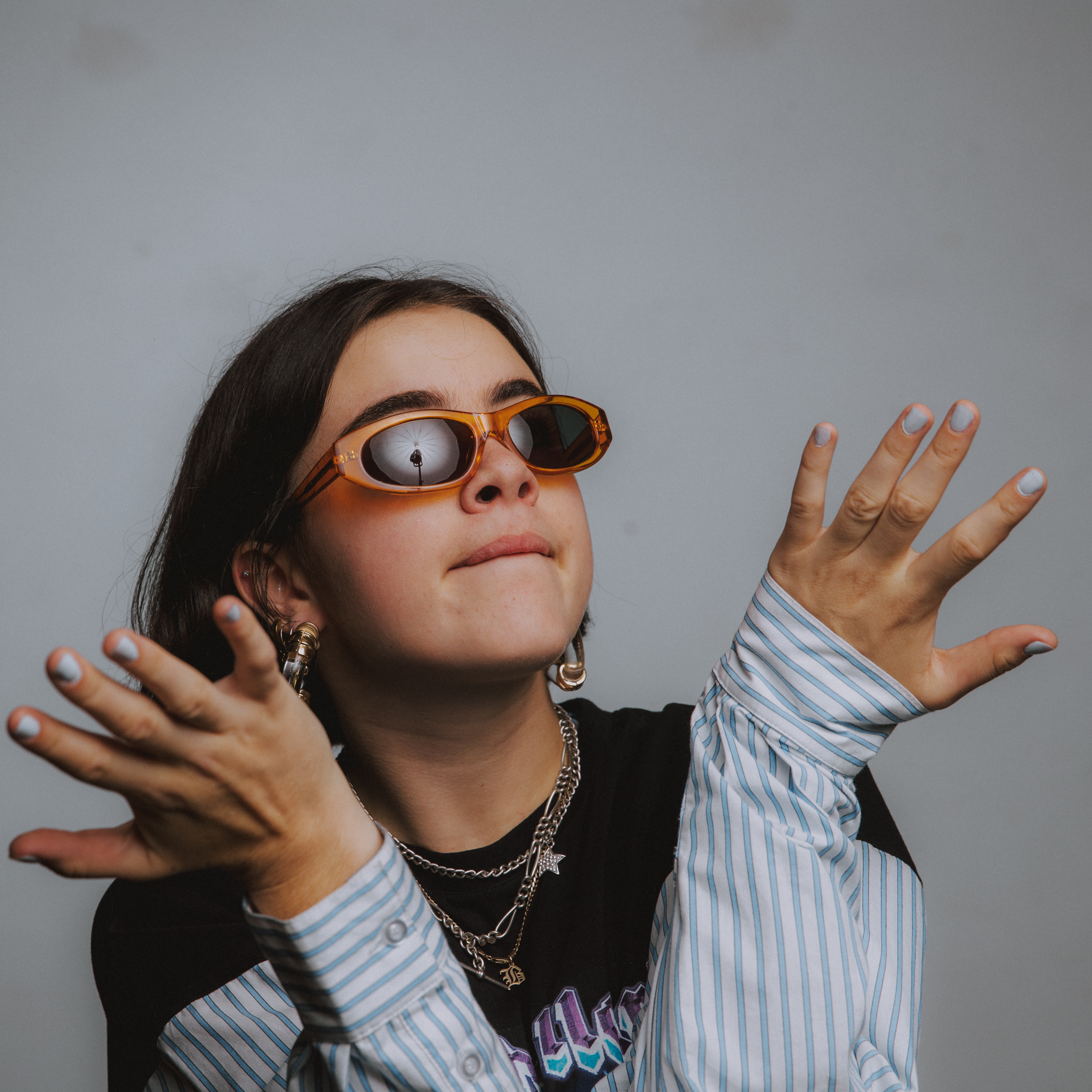 “Evil Spider” opens with a quick snare beat and Bene’s crooning of the word “baby.” The beat picks up and Bene sings of “tangling” someone in her web, and keeping them for herself, and away from another girl. The chorus sets in and Bene declares that she is a spider. She promises not to bite unless she is hurt, providing enough emotional emphasis on the lyrics that you sense the threatening spider persona is partially a defensive facade.

Bene sings about having “all of the ways to reel you in… delicately I will spin.” She admits to having bad intentions, and that she plans to ensnare her target. The beat continues playfully with high descending notes punctuating the shift between the chorus.

In the second chorus, she adds emphasis on “to escape” and the beat begins to descend into a slightly more serious tone with her declaration of  “I am a spider.” With the repetition of the chorus, the lyrics sound far more melancholy, through the use of the shift to a minor. The guarded vulnerability of her lyrics is far more prevalent in the final moments of the song.

The beat throughout the entire song is uptempo and fun, providing a sound that brings to mind dancers, or spiders, turning and spinning across a stage, or web. “Evil Spider” is a bouncy and swinging song, with a darker message lurking beneath – similar to a spider weaving a breathtakingly beautiful and intricate web, all for the purpose of entrapping prey.

“Evil Spider” is available to be streamed everywhere.