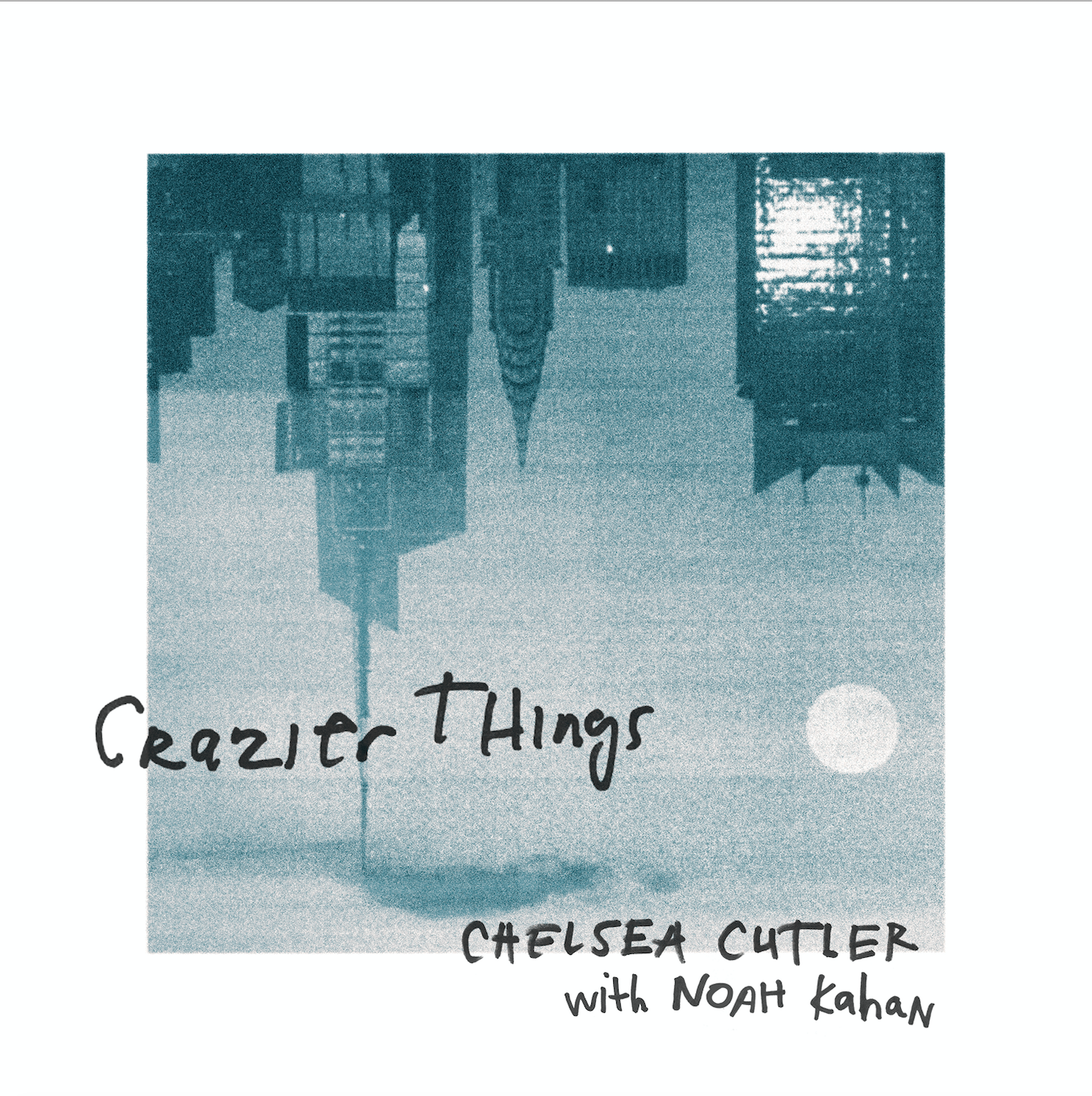 Noah Kahan is a renowned voice who recently released a stunning and soulful EP during isolation, “Cape Elizabeth” (read more here). Now Noah has been brought on to join Chelsea Cutler, a wildly popular voice in indie pop, to join her on a new version of her song “Crazier Things.”

Light guitar streams in, opening the track. The acoustic music sounds like sunlight slipping through the leaves of trees (komorebi). Chelsea’s high voice begins, setting the tone for the song, “I’ve been trying not to think about it, I can’t help it.” The track centers around struggling to forget. This is a common theme in both Chelsea and Noah’s music.

The background instrumentals remain primarily constant, with light tapping drums, as Chelsea lists lost but lovely moments – trips taken together, sipping drinks and sharing glances. She admits that though she knows it is time to let go, a part of her will always be with this ex-partner. She will always want them. She sings, “Oh, I’ll spend my whole life/Hoping your heart is free, heart is free.” Even if she isn’t free from the thoughts of this person, she hopes that they won’t long for her in the same way she does for them.

Quiet violin is heard as Noah begins to sing. Noah sings of accepting that he must part ways with his love, admitting that lightning only strikes once. Their relationship was something fleeting and bright, not to ever be experienced in the same way again. Even if their “two paths might cross again,” things will never truly be as they once were. His deeper and more somber voice contrasts the high pitched nature of Chelsea’s vocals. Noah croons, “So I spend weeks inside, drowning in these dreams of mine/And wondering if I’m worth your thoughts.”

Noah sings the pre-chorus and the two pair up for the final verses. They sing of kisses and “I love you”s, soaked in alcohol and truth. They sing, “Somehow, I knew someday/This would hurt ’cause I could never let you go.” Their hands and lives are no longer intertwined, but their hearts remain connected. Even though they can say that they let them go, their emotions remain connected, “I was scared to let it happen/But it happened and now I cannot forget it.”

While Chelsea’s album “How To Be Human” (read my interview with her about the album, here) found  massive success, one breakout hit from the project was “Crazier Things.” Now the duo has given the song a new feeling. “Crazier Things” offers the “other side” perspective to the song, allowing the listener to imagine that perhaps the indefinite pining is mutual. “Crazier Things” is a melancholy understanding that though love is lingering, some pairings are not meant to be.

UPSAHL Drops a Cynical Smash Hit – “People I Don’t Like.”