'None of the Above': An Important Novel On What It Means To Be Intersex
Advertisement

Courtesy of Barnes and Nobles
ShareTweet

None of the Above by I.W. Gregorio is an important book that deserves to be talked about more.

Published in 2015, it deals with heavy topics I had personally never seen discussed in a book.

This novel tells the compelling story of Kristin Lattimer, who lives a seemingly normal and healthy life. She is homecoming queen, she has the perfect boyfriend, and she has a full scholarship to college due to her successful track and field high school career. However, the night she and her boyfriend decide to have sex isn’t anything like she plans. When she goes to the doctor she discovers she is intersex.

The reason I bought this book in the first place is that I had never read about an intersex character before and was intrigued. However, when I began reading this book, I realized that I didn’t really know what intersex even meant. I knew the technical basics, but my knowledge of the meaning of intersex went no farther than that. This book did a wonderful job of explaining exactly what intersex means, while still having the components of a typical young adult contemporary novel.

There are different types of intersex conditions, which is something else I didn’t know before reading this novel. Kristin has androgen insensitivity syndrome or AIS for short. This basically means while she outwardly looks like a female, she does carry the Y chromosome. She also will never get her period, doesn’t have a uterus, and she has testicles.

When the secret of Kristin’s condition gets out at her school, she is tormented. It is heartwrenching to read what she goes through as she is harassed at school for something she can’t even control. It puts Kristin in a panic as she asks herself several questions: What if Sam, her boyfriend, can’t accept her? What about her friends? Will her college revoke her scholarship?

First, Kristin finds out about her condition, which she doesn’t even fully understand and then she must face her classmates and deal with their judgment. This book portrays the horrible bullying that can occur in high schools—the same bullying that leads Kristin to take a leave of absence from school.

Throughout the book, Kristin learns a lot about her condition and the readers learn along with her. She talks to people with AIS and learns what it really means (and what it means specifically to her.) This novel deals a lot with gender and gender identity, and what female and male really mean (or if there’s even a difference.)

In the wise words of this book, “You fall in love with a person, not their chromosomes.”

This book is extremely important and compelling as it tells the story of a condition that is rarely represented in literature. If you’re looking for an informative book on a heavy topic intertwined with a young adult fiction novel, None of the Above should be the next book you pick up.

For more books dealing with the topic of intersex, check out Middlesex by Jeffrey Eugenides or Golden Boy by Abigail Tarttelin.

In this article:books, contemporary, none of the above, young adult books
Up Next: 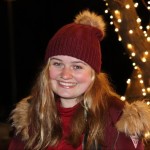 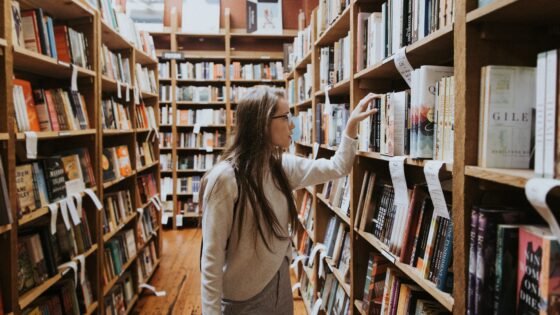