‘Portrait Of A Lady On Fire’ Is A Breath Of Fresh Air For LGBT Cinema: Film Review
Advertisement 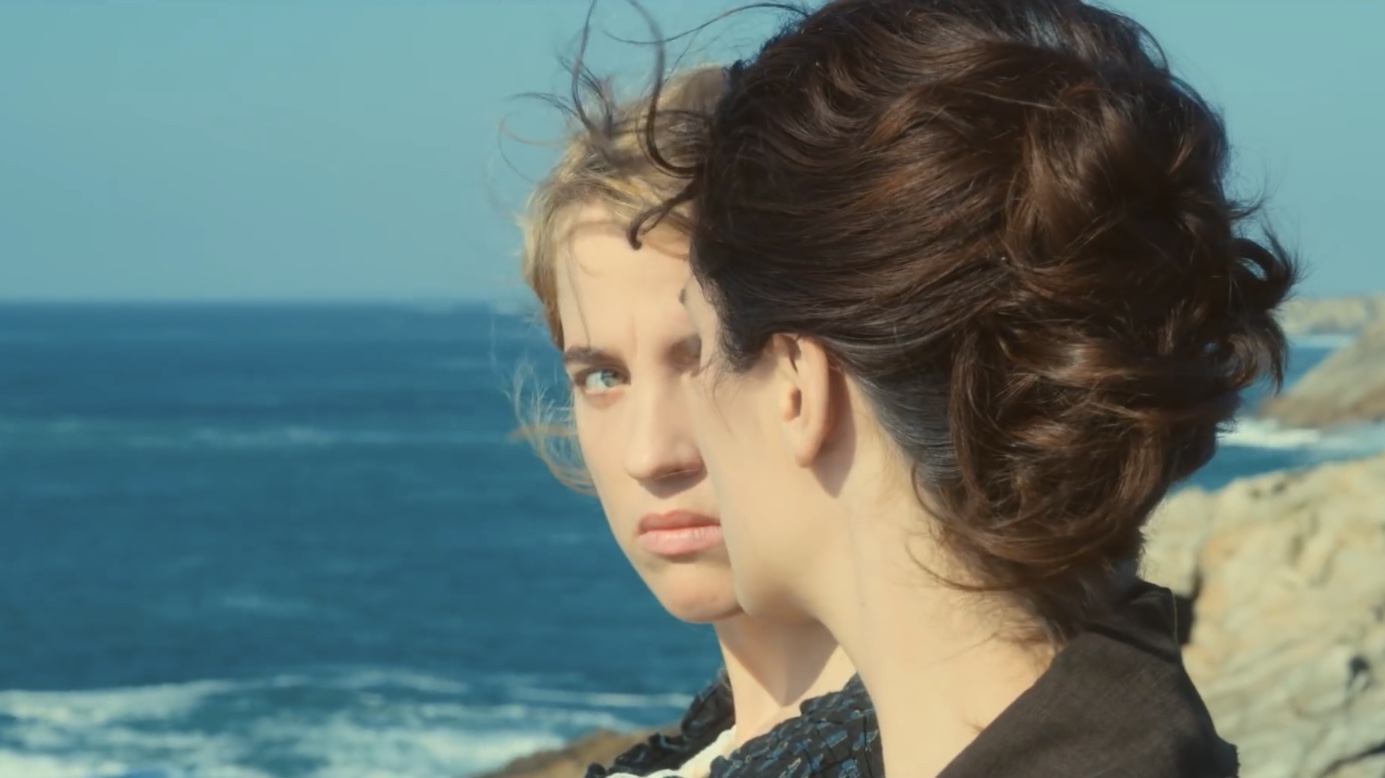 Céline Sciamma’s Portrait of a Lady on Fire, which premiered at Cannes in 2019, is much more than your average period piece. From beginning to end, the film is a whirlwind of raw, gut-wrenching emotion, technically executed to a T. Unfortunately, it was denied a slot for France’s submission Foreign Picture category at the 2020 Oscars in favor of Les Misérables. But make no mistake — Portrait is a groundbreaking and riveting film in terms of both LGBT representation and cinema as a whole.

Set in late-18th-century France, the film follows a young painter named Marianne (Noémie Merlant) who is hired to paint a young mistress named Héloïse’s (Adèle Haenel) wedding portrait. Héloïse’s fierce opposition to her arranged marriage forces Marianne to pose as a companion and paint the portrait in secret. However, as Marianne and Héloïse spend more time with one another, they form a strong bond that blooms into a passionate star-crossed romance. 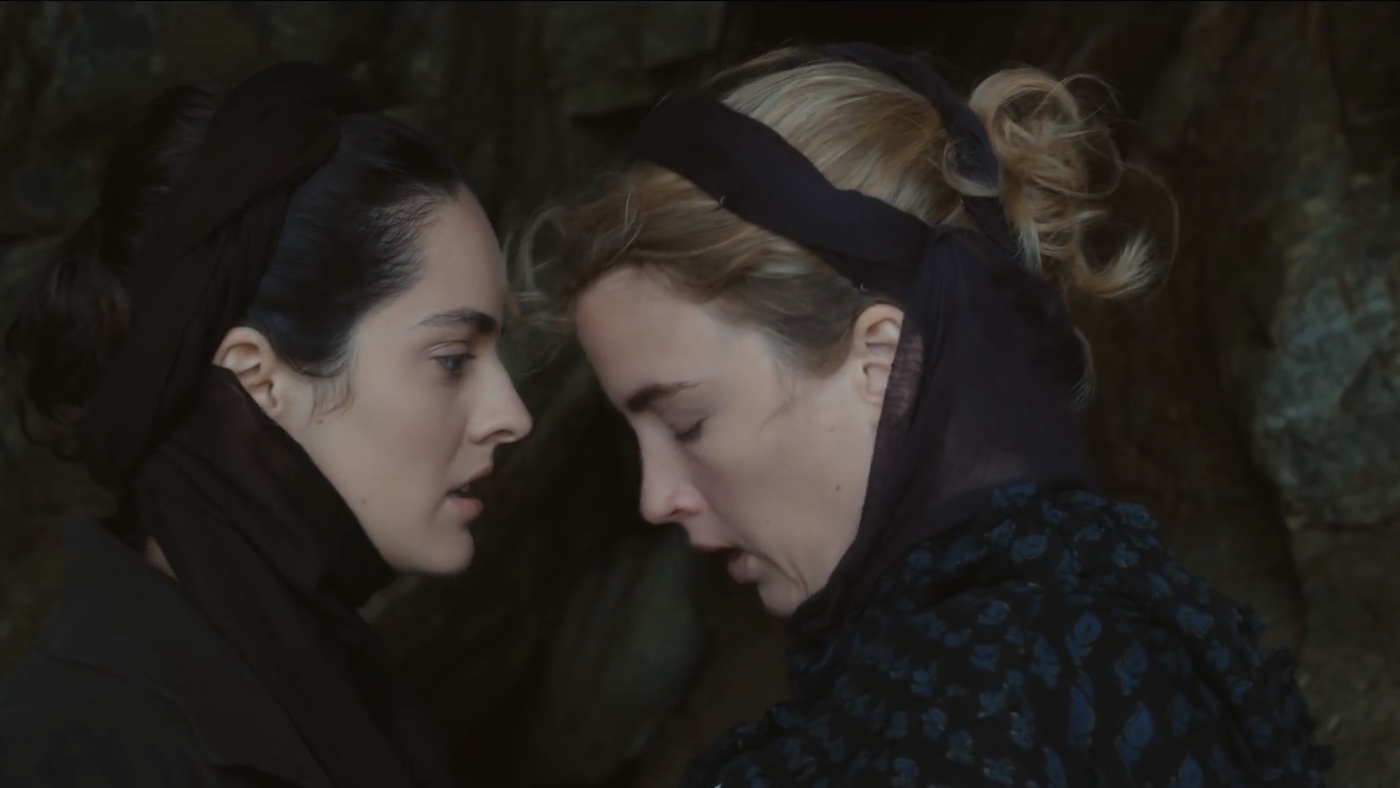 The controversy with other lesbian films (note: Blue Is The Warmest Color) is that they are directed largely by the male gaze for the male gaze. Because of this, the perspective on female homosexuality tends to be one from a position of fetishization rather than representation.

Céline Sciamma, who is a lesbian female director, brings a refreshing lens of authenticity to the film that brings Marianne and Héloïse’s beautiful love story to life. On-screen representation for different cultures and sexualities is important, but it is equally important that it is crafted by filmmakers who truly understand and nurture it.

Speaking of representation, it is also important to note that there are hardly any male characters prevalent in the film, and the few men that appear on-screen are unnamed characters. Most films are unable to pass the “Bechdel Test,” in which the only guidelines are that two female characters speak about a topic other than men.

Conversely, Portrait is unable to pass the Reverse Bechdel. It boasts a nearly all-female cast in a subtly celebratory manner: rather than putting down or criticizing men, the film embraces a story where men simply aren’t present. The women at the helm of the movie are all sharp-witted, shrewd, and exhilaratingly unique, which is very rewarding to see in a society dominated by Bechdel-failing films.

Portrait of a Lady on Fire is undoubtedly one of the most breathtaking films of the year, with stunning visuals and gorgeous cinematography. Every beat of the film is perfectly summarized by the rich use of color. During the day, Marianne and Héloïse wander through windswept beaches with golden sand and vivid blue seas; at night, their longing glimpses glow before warm, haunting candlelight.

This, of course, is played wonderfully by lead actresses Merlant and Haenel. Together, they are a force to be reckoned with, each of them equally captivating on-screen. While Merlant is careful, calculated, and thoughtful as Marianne, Haenel brings a reckless, unrestrained liberty to Héloïse, which crafts a nuanced juxtaposition between the two lovers.

The two actresses fearlessly play off of this contrast, and the result is a fervent, unrestrained desire between the two. Thanks to their stunning performances, every emotion is felt at its most powerful, enveloping the audience into Marianne and Héloïse’s world and ultimately building up to an absolutely devastating final act. 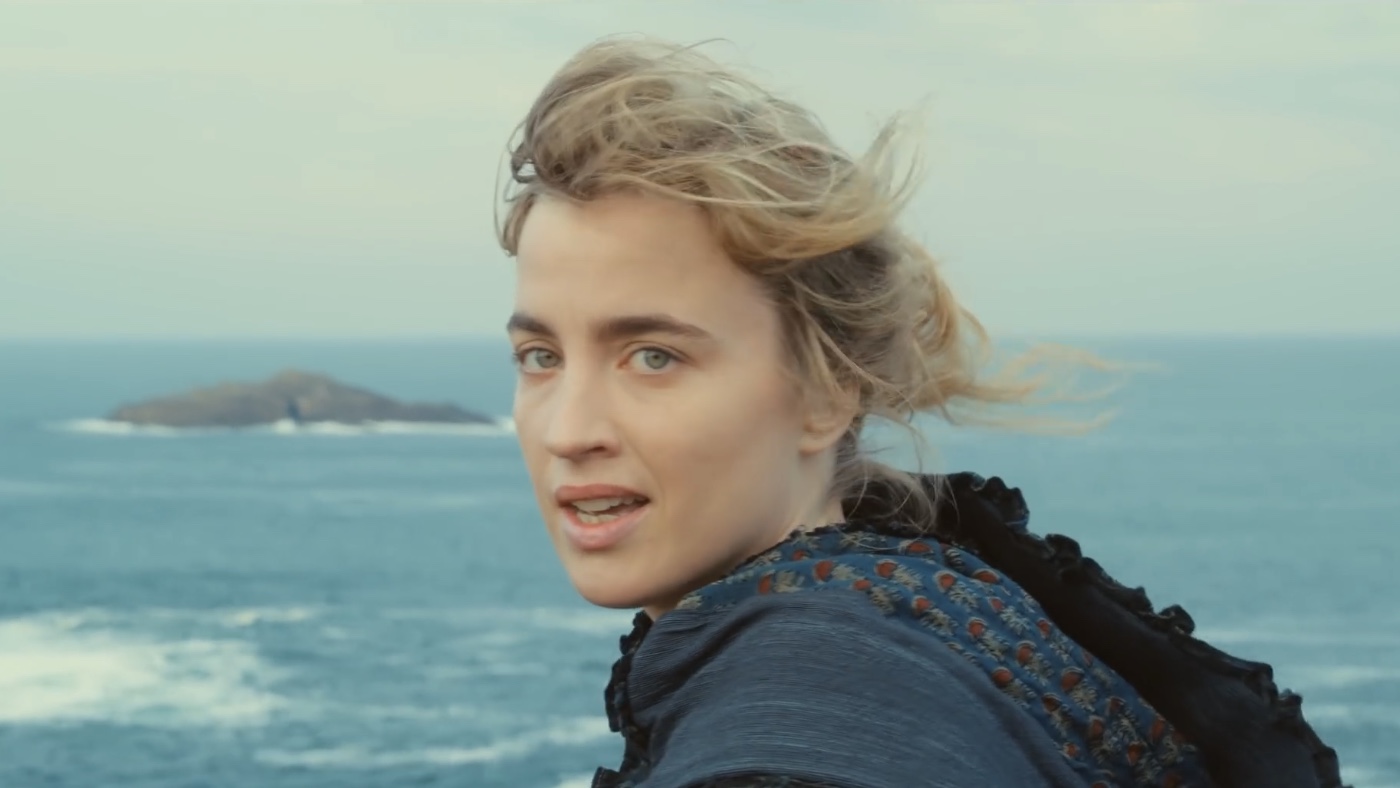 But what is perhaps Portrait’s greatest triumph is that, unlike too many other unfortunate LGBT tales, it is a story of love and not lust at its heart. It is a brilliant and heartbreaking portrayal of homosexuality in the 1700s. Even beyond that, Portrait is an empowering film for all women, with a bold feminist stance on marriage and sexuality through women’s history. It transcends the labels of sexual identity and the restraints of social expectations, instead embracing love and femininity as a source of strength.

Portrait of a Lady on Fire is a film made for lesbians, by lesbians — an unprecedented cinematic victory that should be celebrated as such.

Don’t miss out on Portrait of a Lady on Fire, which is playing in theaters now.

In this article:Featured, feminism, film, Film review, lgbt, movies, portrait of a lady on fire, wlw
Up Next: 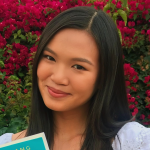 Megan Dang is a 16-year-old writer and digital artist, consumer of books, movies, and art. She is also a part-time dog petter and a full-time daydreamer.