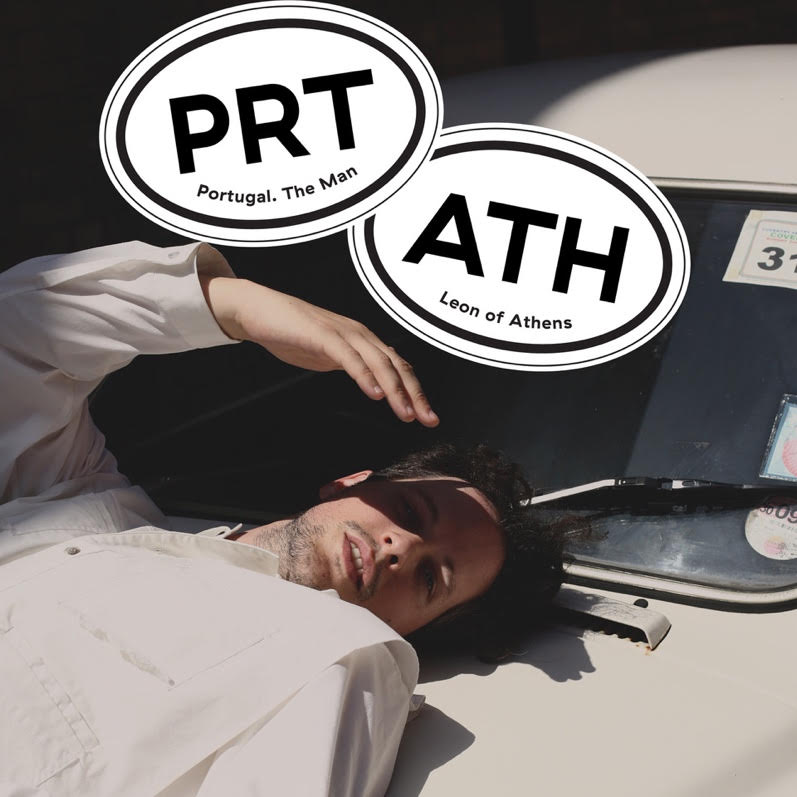 Greek indie-pop star Leon of Athens, known for his popular live performances, has teamed up with internationally and critically acclaimed hit-making group Portugal. The Man, beloved for their catchy and innovative hits. The two parties have released a remix of the song “Communication.”

Piercing piano opens the song while rising violin emphasizes the forlorn tone of voice that Leon of Athens takes. He sings, “I wanna run, don’t wanna race/Going haywire, feelings on fire…” The song’s lyrics are modern and sung with some electronic twinges. They refer to a “machine” missed phone calls and illuminated cities. This modernity contrasts the instrumental sound of the song, which is classical.

@portugaltheman remix of ‘Communication’ OUT TODAY! (Link in Bio). Kyle and John I ll be forever grateful for this, you are one of my favorite bands and thank you for putting so much heart into our song and completely reinventing it. . @evafata 🖤 @katerineduska @davidsneddonmusic . artwork @konsept83 photo @thanospoulimenos

This emphasis through repetition is mirrored in the next two verses. There is a feeling of frustration leading to sense of helplessness in the following verses. The violin builds constantly, sounding as though the frustration is reaching its fruition. Leon of Athens sings, “What do we say?/When we’ve nothing to say/Nothing lost nothing gained/(When we don’t talk anymore).” The lyric “what do we say” is continually repeated, mirroring the loss for words they’re experiencing.

The violin calms and the piano comes into focus again, as Leon of Athens sings, “United in this state/Double one-sided.” This refers to the fact the only thing that he has in common with his partner is confusion regarding where to go with their feelings and relationship. The piano teams with the slight lilt to his voice, making it sound as though he is accepting his fate. He sings about an awakening to the problems before allowing himself to settle back into a comfortable confusion, “A nation dark in this machine/It illuminates on me/Like a devil beside m/ Back to no real conversation/No miscommunication/Insta gratification.”

Portugal. The Man enhanced the song tenfold. While the song sounds sadder than the group’s typical sound, they replaced the original version’s more electronic sounds with intense instruments, increasing the track’s emotional depth. Despite being a remix, Portugal. The Man drew out the song’s meaning and worked to integrate more classical elements, making the song more of a radio-ready ballad, rather than its previous stance as an enjoyable but bittersweet club track.

The lyrics remain strong, written by lyrical master David Sneddon, who is behind songs like Lana Del Rey’s “National Anthem”  and Lewis Capaldi’s “Lost On You.” The remix’s instrumentals work to make the meaning even more powerful. “Communication” is an unspoken stalemate neither party is willing to break, not yet, at least.

You can stream “Communication (Portugal. The Man Remix” everywhere!

“One World: Together at Home” Shows The Uniting Power of Music