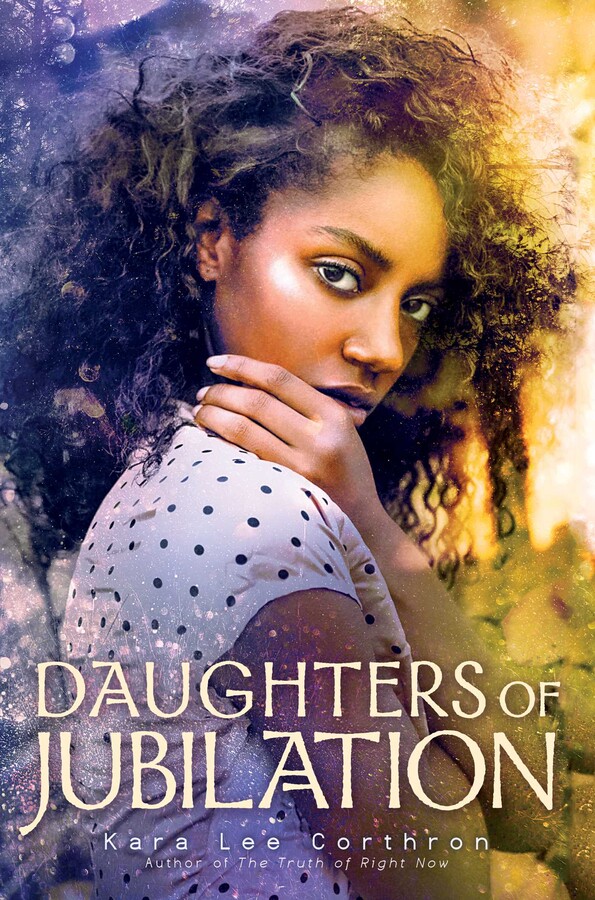 Kara Lee Corthron’s Daughters of Jubilation is a whimsical, compelling story, simply put. Her sophomore novel tackles today’s problems with a fantasy twist… all set in the Jim Crow South. Evalene Deschamps, Evvie for short, is the 16-year-old protagonist of the story. Navigating her life in South Carolina in 1962 as a young Black woman, Evvie, on top of battling racism, violence and other horrors, is the owner of a magic force within her known as “jubilation.”

The novel follows Evvie as she falls in love with her long-time crush, Clay, and learns more about her “jube,” magic that she only knows has been passed onto her from a long line of Black women before her. Without spoiling the best parts of the novel, Evvie learns to rely on her magic, her family, her past, and herself to conquer the traumatic, violent past of herself and her family. It’s a story that’s emotional and complex, but one that’s necessary to tell in 2020.

Wow! Overwhelmed by all the #DaughtersOfJubilation love!!! Special thanks to the brilliant @KCC_PR!!! And thank you, @cityofglamour17 for featuring DAUGHTERS and its gorgeous cover!!! @WomenWriters @365WomenAYear #yalit #yafantasy #histfic https://t.co/NhQIbj6ssf

Firstly, Evvie Deschamps steals the show. She’s the narrator of her own story and is characterized in a way that is honest and relatable, especially for another teenager. As a narrator, Evvie is conversational and blunt, she lets the reader into her head exactly and holds nothing back. From the first sentence of the novel, she tells it like it is: “here’s the thing about me: I ain’t normal.” Personally, I was hooked on her character based on that line alone. I enjoyed how her South Carolina-dialect and varying level of maturity based on the situations she’s in guided me through the novel. There are some perilous, terrifying and emotional moments, but through it all, Evvie’s character stays consistent.

She’s the reader’s guide through her magical and non-magical world. I don’t think I would’ve enjoyed Daughters of Jubilation as much as I did if it wasn’t narrated in the first person. Evvie is a teenager, written exactly like one. I saw myself in her actions and the way she perceives the world, and her honesty in narration made all the difference in the way I connected to the story. Not to mention, she’s an incredible heroine. 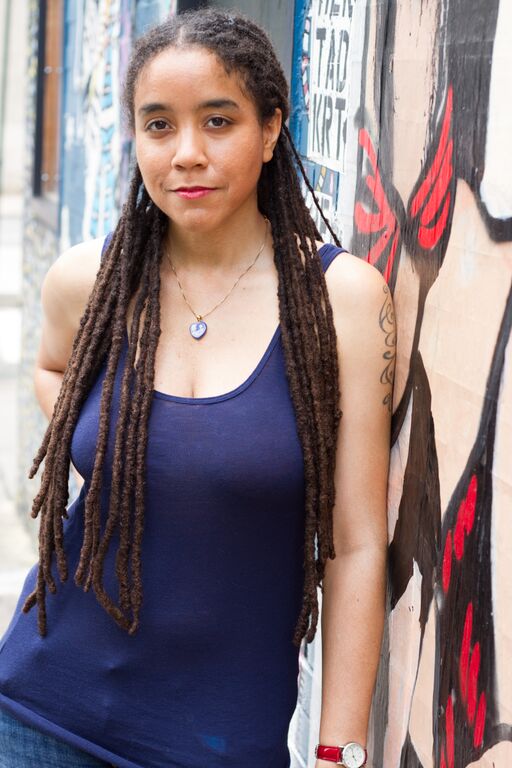 Another reason why I loved Daughters of Jubilation so much is because it was a story of Black women, written by a Black woman. The historical fiction and fantasy genres have, in my experience, been severely lacking stories about strong BIPOC, and especially strong Black women and girls. Daughters of Jubilation is a story that blends both genres and includes a Black woman of color as the main character without making a big deal about it.

Authors of color write representation authentically. There’s no fuss made about Evvie’s identity, rather, it’s just a part of who she is. I loved so much the strong connection Evvie has to her mother and the women in her family. The relationships she had with other women of color within her world were beautiful to read. Through her relationship with her mother and grandmother, Evvie is able to explore her family history. Ultimately, she learns more about jubilation because of her familial connections. Black women are powerful in this book by their own means, and that’s the way it should be. Daughters of Jubilation and Kara Lee Corthron are giving representation in YA books a good name.

Daughters of Jubilation was a refreshing read. Yes, there are moments where I was uncomfortable, and that’s how I knew this story was a necessary one to read. Corthron approaches the topics of racism and racial slurs, rape, violence and other trauma with poignance. She creates a believable world for her characters, breathing full life into them. The emotional stakes of this novel are high, and the ending certainly left me in limbo. Things don’t work out perfectly for our main character, and she learns lessons the hard way. Daughters of Jubilation is a beautiful, tragic and nuanced story. I recommend it to lovers of YA fiction, historical fiction and fantasy. Daughters of Jubilation is so much better than anything you can expect.