Review: Diving into the Dreamy World of "Love & Olives"
Advertisement 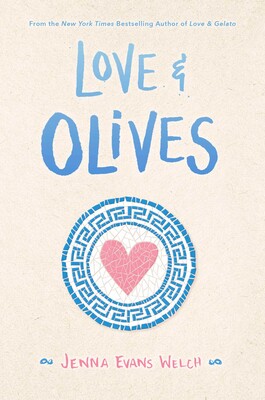 If you’re looking for a whimsical, beautiful escape into Santorini, Greece, look no further than Jenna Evans Welch’s latest, Love & Olives. The third installment in Welch’s Love and … series, Love & Olives transports readers into the world of Olive (or, as she prefers, Liv) Varanakis. The novel follows Liv to Greece as she aids her absent father in a special project regarding the lost city of Atlantis. Liv’s father, however, has been absent from her life for years. He left her and her mother in pursuit of Atlantis, which he has dedicated his life’s study to. Liv’s reunion with her father is, understandably, awkward, but the story that blooms out of her time in Santorini is not. Love & Olives explores the power of understanding and learning from the past, healing and, of course, love, all against a gorgeous backdrop. And, even though Love & Olives is marketed as the third book in the Love & … series, you need no prior knowledge to read it! 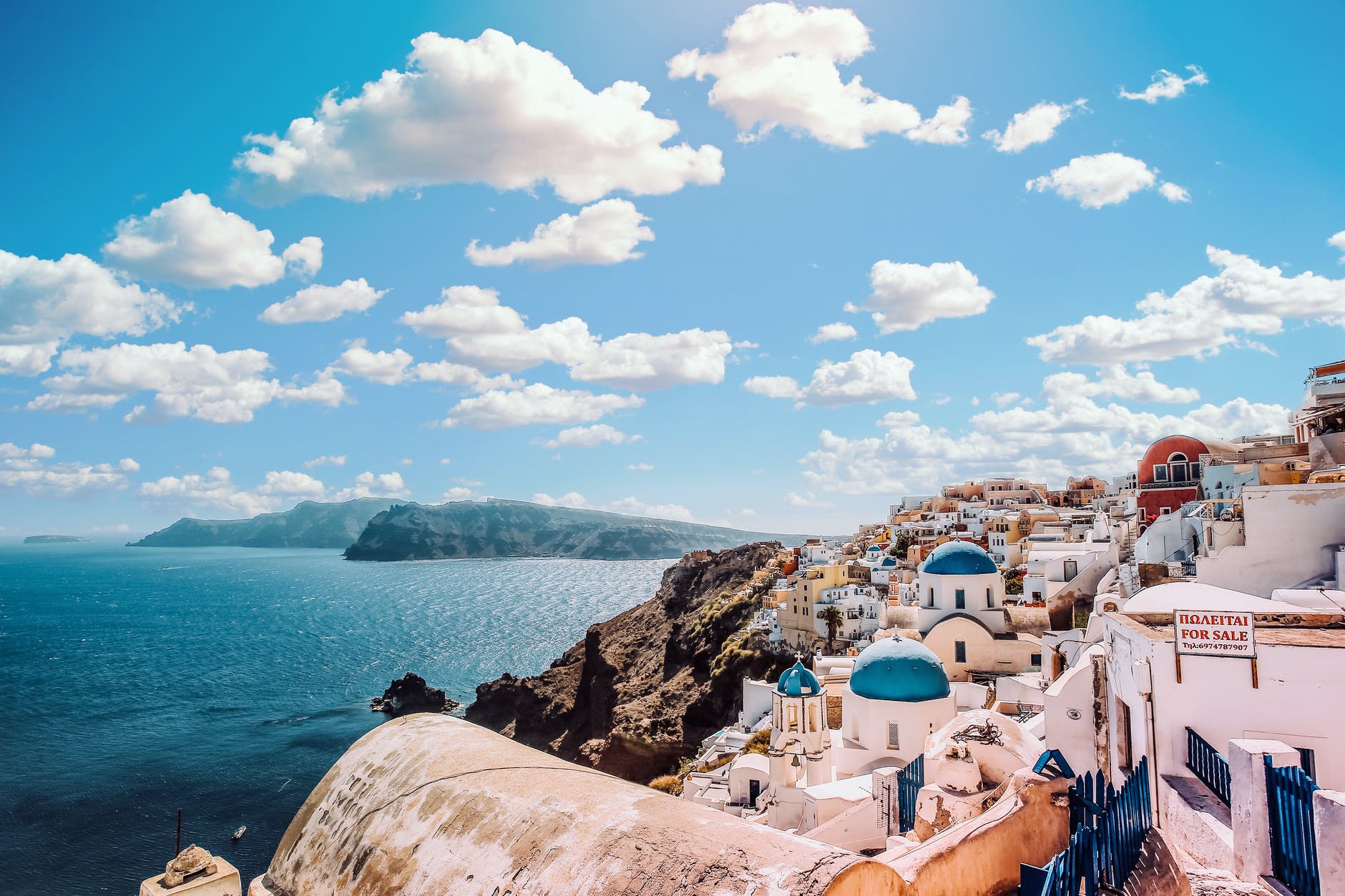 Image by Aleksandar Pasaric for Pexels

Love & Olives was such a delightful read because of how beautiful the setting is. Welch managed to knock it out of the park with location all three times, with her previous two Love & … books set in Italy and Ireland. This third installment doesn’t disappoint. Love & Olives comes to life because of the rich backstory woven into Liv’s culture and her father’s home country. Welch adds subtle details about Santorini into her writing. Even though I’ve never been, it was easy for me to imagine the beauty and richness of the city through her writing. The island itself seems to serves as a character in Liv’s journey.

Additionally, Love & Olives is a perfect read if you’re missing travel, yes, but it also contains fantastic mystery and adventure elements as well. Liv’s summer traces both her learning and reconciling her past with her dad, as well as working with him and the handsome Theo in the present. The complexity and depth of the story impressed me. I can legitimately say that, through reading this book, I learned more about the Lost City of Atlantis, which was an unexpected perk!

A Strong Cast of Characters

Beyond the island, though, I was powered through Love & Olives because of the characters. Welch builds an incredible world through and for Liv. Olive herself is compelling enough to drive the story. Liv’s past is painful and a point of discovery and resolution. I always understood her motivations, even if she was quick to jump to conclusions at times. Liv is written as a full, important character. She has her own hopes, dreams and hobbies, and I felt connected to her as a similar kind of person. Throughout the course of the novel, Liv grew to be more familiar to me, like an old friend. Welch spares no expense in making Liv a loveable, flawed, human character.

But she’s not the only one. Her father, Nico, is just as interesting and important to the story as Liv is. Their relationship, and the way they learn to interact with each other, is messy and realistic. The emotions and development of their reunion is a theme that carries out through the story, and for me, it never dulled. Their father-daughter dynamic is central to the story, and just as Liv is a well-developed character, so is her father. Their equality in complexity makes for a familial story that feels ready to come to life.

Finally, of course, Liv’s love interest in Santorini, Theo, is dreamy. He is as cute and well-developed as the rest of the characters, and I found him to be a pleasant love interest for Liv, who, of course, is hesitant at first. Liv’s boyfriend back at home, Dax, is purposefully dull and unlikeable, and to be honest, I didn’t understand why she was with him, to begin with. Theo, on the other hand, is a made-for-YA boy whose eye for film allows him to fit right in with Liv and her dad. Theo is integral to Liv’s exploration of Santorini, and the character development they experience together is wonderful.

“I’m hoping this book provides the escape readers need and some normalcy”: Jenna Evans Welch spoke with us about her latest YA travel romance, ‘Love & Olives’ https://t.co/Vp7s7MZ2ND pic.twitter.com/1rxrAPyRy8

Love & Olives is perfect for anyone missing travel or looking for a Mamma Mia!-esque story with a deeper, more heartwarming story at its core. It’s inviting, swoon-worthy, and has enough history in it to make you feel like you’re learning something, all while staying entertaining! I loved the setting of Santorini and I certainly would love to travel there someday to see it for myself. The characters of this story are real and complex, all coming together to build a world as interesting as the Lost City of Atlantis. Overall, I recommend this book to anyone who loves YA romance, history and adventure novels. Love & Olives is the autumn release that’s powering me through to a brighter spring and summer.

Review: You Have to Read “Malcolm and Me: A Novel”