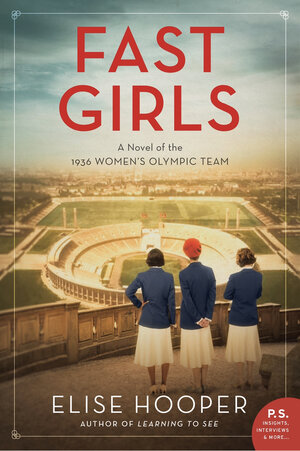 Looking for your 2020 Olympics fix? Look no further than Elise Hooper’s Fast Girls: A Novel of the 1936 Women’s Olympic Team. In a year that was once so sure of the Olympic games, in true 2020-fashion, the summer lies empty. Hooper’s novel, however, was all the action and glory I was craving from the now postponed games. Fast Girls is the ideal summer novel: chock full of interesting history, romance and drama and countless strong, successful women, I couldn’t put Hooper’s newest novel down. 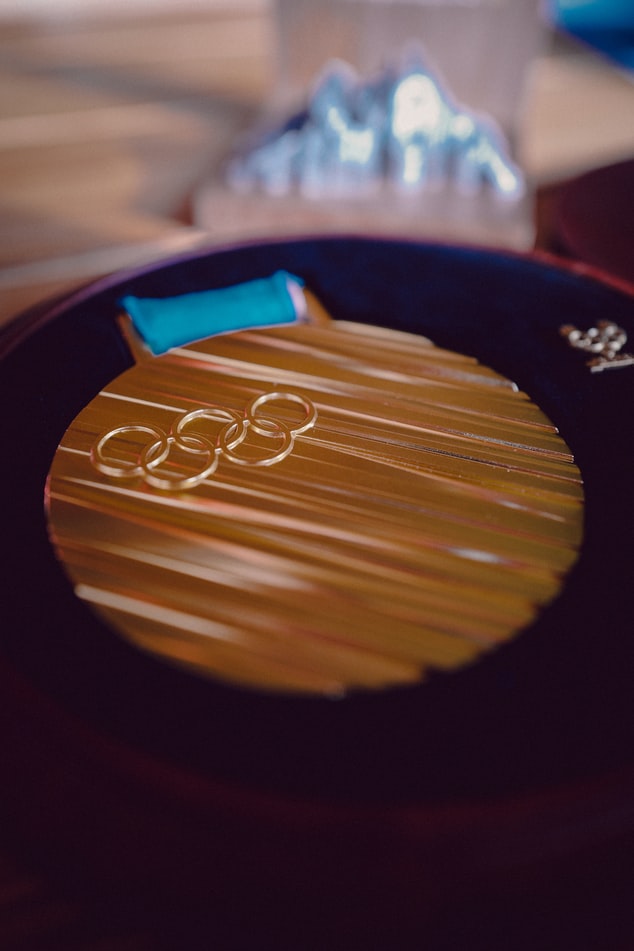 via Marvin Ronsdorf for Unsplash

Centering around the lives of three mostly-obscure women athletes, Fast Girls isn’t your typical historical fiction novel. The lives of Betty Robinson, Louise Stokes, and Helen Stephens are intimately explored, allowing readers a peek into the world of the lady runners. The novel is set all across America, spanning from rural Missouri to sunny Los Angeles and, of course, across the sea in Amsterdam and Berlin for the 1928 and 1936 Olympic Games, respectively. Fast Girls is a novel that effortlessly draws readers into multiple locations, immersing their senses in the dreary days of the Berlin games or the bustling crowds of New York City.

The novel follows a largely linear scale. Divided into four parts throughout 8 years, Fast Girls centers first on Betty and her initial run at the Olympics, then Louise and her chance in Los Angeles, Helen’s status as a rising star and finally, the convergence of the three leading ladies on the American team at the 1936 Olympics. While it may seem like 8 years is a large chunk of time to digest, Hooper’s choice to chunk the book up into sections and give equal attention to the stories of her three leads works well in the book’s favor.

Overall, Fast Girls is a riveting narrative of the real lives of three female athletes. It focuses on their personal lives and their ascension to national fame. It touches on their individual trials and tribulations, splicing the occurrences of their actual lives with Hooper’s fast-paced and enticing storytelling. Fast Girls offers so much more to readers than just the bare facts.

The three central women of Fast Girls are, simply put, phenomenal. Hooper takes the fascinating stories of Robinson, Stokes and Stephens and converts them into compelling, bite-sized chapters that bait the reader to continue reading on to the end of their stories. The thing that I loved most about Fast Girls is that I was instantly invested in the women’s stories. I needed to keep reading, I had to know what happened to Betty during her high-stakes run. I was hooked on Helen’s overnight stardom. Louise’s struggle to be recognized for her talent instead of her skin was heartbreaking and worth rooting for. Hooper transposed three remarkable women into three dear friends.

Because Fast Girls operates on a multiple POV basis, each character feels exponentially more personal to the reader. The book jumps around from Betty to Louise to Helen and back again. Hooper guides the reader through eight years of turbulent inter-war history. No character is prioritized over the other, so readers have the chance to get to know the lives of the ladies intimately. Hooper’s ability to create realistic family lives for each of the characters, especially, was impressive. By knowing the background of each girl, I felt more drawn to them. Their actions and motives were so much clearer because of Hooper’s concise construction of character backgrounds, all mostly based on the real women. Hooper’s decision to make Fast Girls a multi-perspective novel, interjected with fictional newspaper clippings, interviews and so much background knowledge, brings the stories and history to life. 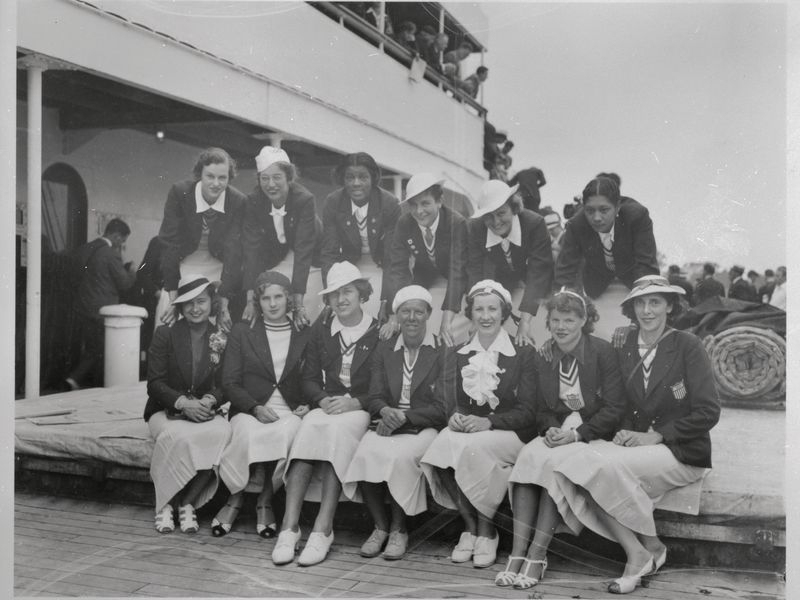 Learning from a Different Side of History

The most beautiful thing about Fast Girls is the exposure to another side of history it offers. Prior to reading this novel, I had never heard of Betty Robinson, despite her being an Olympic Gold Medalist, at the age of 16, no less. Hooper exposed me to what feels like a new world of women athletics in the late 20s and 30s, something that I had never even considered previously. Fast Girls is the kind of novel that expands readers’ horizons and invigorates the discovery of a hidden side of the past.

Fast Girls is a source of inspiration in the 21st-century. Though I may not have an athletic bone in my body, after finishing this novel, I wanted to go out and break some running records, just to honor the legacies of Stokes, Stephens and Robinson. I couldn’t believe that I had never heard of any of the original women competitors in the Olympics. I was shocked to find that, embedded in the well-written universe of Fast Girls the histories and real life personalities of countless women athletes exist. In a world where women athletes are seen at the Olympic Games, it’s important and thought-provoking to read about the time when they weren’t. Fast Girls illuminates a bigger historical picture, and for that, it’s worth your time.

I couldn’t recommend Fast Girls more. Hooper’s novel is full of compelling characters and fast-paced racing scenes, blossoming romances and troubled families. It blends the genres of historical fiction, sports fiction and YA drama effortlessly, making for a novel that is as captivating as the Olympic Games themselves. Despite it being a novel based on history, there’s nothing dull or dry about it. Hooper is a master at modernizing and reviving the past, and even if you’re not interested in the real life events, Fast Girls goes down as smoothly as a pure fiction novel. If you’re looking for an easy, exciting read this summer, Elise Hooper and her Fast Girls are nothing but gold.

To All The Authors I’ve Loved Before

Sitting Down With Arial Robinson: The Creator of ‘The Modern Day Black Alphabet’ Hopes to Inspire the Next Generation