Review: You Have to Read "Malcolm and Me: A Novel"
Advertisement 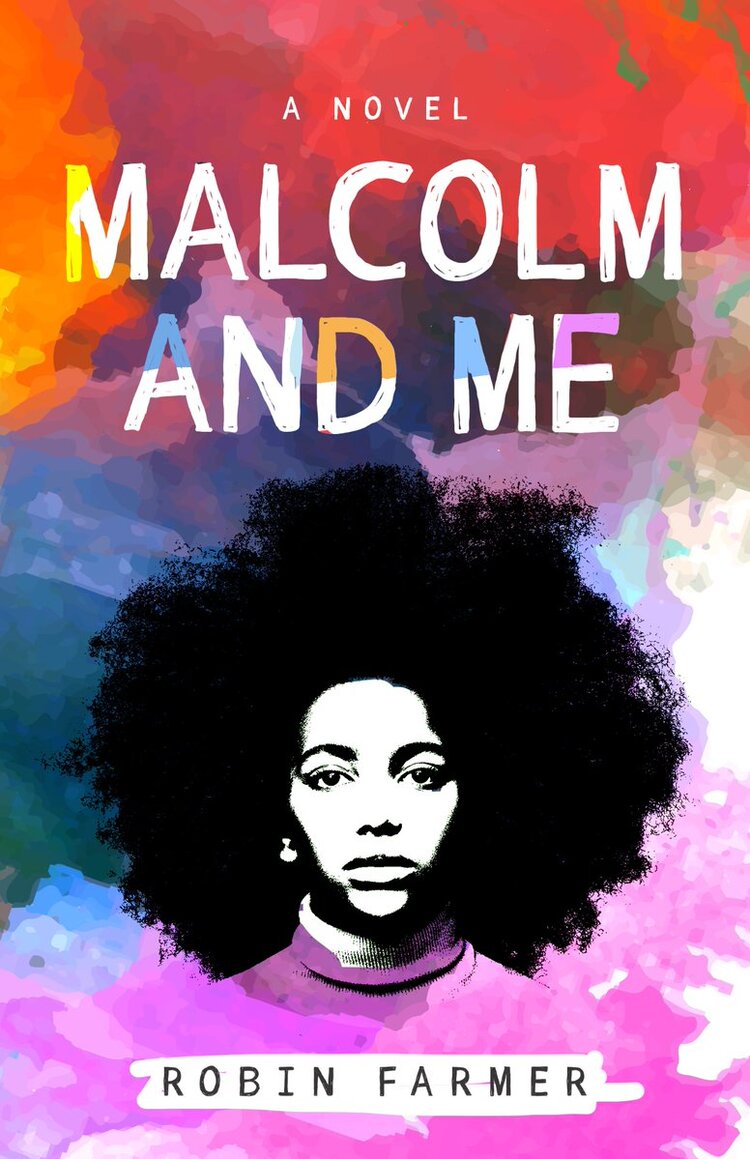 I can’t recommend Malcolm and Me: A Novel by Robin Farmer more. As a reader, I’ve personally been looking for books that deal with racial prejudice, especially from a teenaged perspective, and this book does exactly that. “Young, gifted, black and Catholic,” Roberta Forest is (almost) all those things. The novel centers around Roberta’s grasp on life and specifically, her relationship with Catholicism and race. Set against the backdrop of Philadelphia in the 1970s, she questions her religion after her nun at school flings a racist insult at her. From that point on, Roberta begins to question everything else she thought she knew.

Malcolm and Me does a beautiful job of analyzing the way a teenager deals with understanding injustice. And even though it’s set in the 1970s, the struggles Roberta encounters are not absent from today’s society. Malcolm and Me is relevant and interesting, and in many ways, doesn’t feel like it’s set in the 1970s. There are many layers to this story, making it a read well worth anyone’s while.

Elated my debut YA novel "Malcolm and Me" is coming out seven months early and is available to preorder. Countdown to Nov. 17! pic.twitter.com/gO1rJnsze5

By far, this novel is as successful as it is because of its main character. Roberta, who narrates in first person, is spunky and modern for the 1970s. I loved her narration from the get-go because of how candidly the story flowed from her. I also loved the references to pop stars and culture from the era, which made Roberta come alive for me, as a lover of the 70s.

More than that, though, Roberta is a powerhouse character. She empowers her fellow Black classmates, deals with her family as it’s impacted by her parents’ failing marriage, and learns who she is. Malcolm and Me is a classic coming-of-age story in that way. Roberta matures and changes based on her circumstances, and comes out stronger because of it. I enjoyed her character arc and was excited, most of all, to read a story with a Black main character who was more complex than her race. Farmer builds a beautiful, challenging world for Roberta, and the payoff is honest and relevant for everyone. 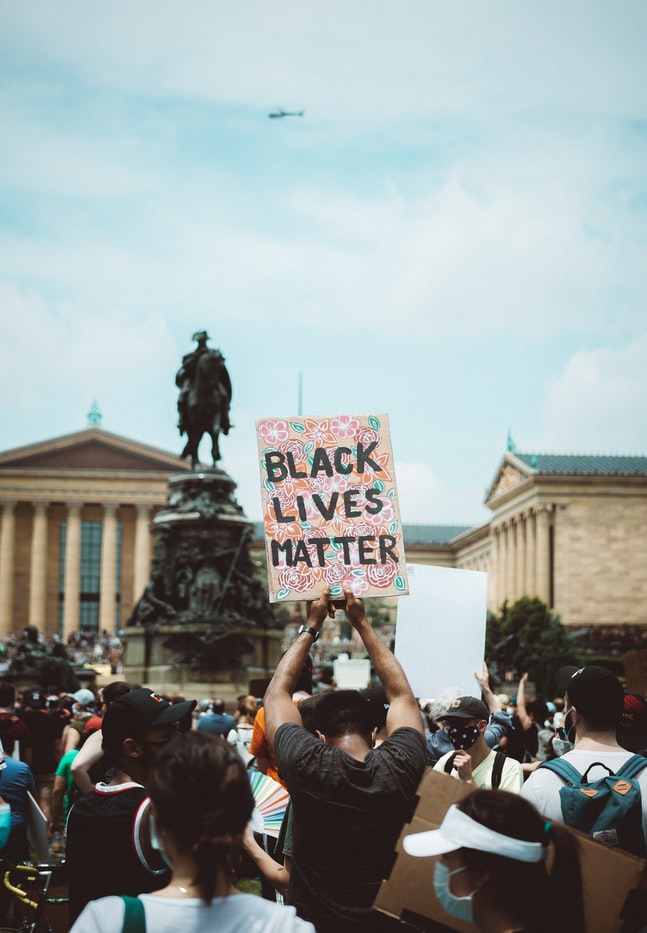 Image via Chris Henry for Unsplash

Malcolm and Me spares no details in the critical analysis of the prevalence of racism. In 2020, of course, American society has been more conscious of the way racism and systemic marginalization present themselves, and Malcolm and Me speaks strongly to that. In a lot of ways, it was upsetting to read Roberta’s process through issues that we’re still going through in 2020. On the other side of that, however, reading this novel was important for me. Even though this book is considered to be middle grade, its impact isn’t lost on me. It was interesting to read the interspersed history and experience of Malcolm X, and the way his autobiography compelled Roberta to see her world. Using his autobiography added another element to Malcolm and Me that was pleasantly surprising and made for a more authentic story arc.

Overall, I feel that, despite its target audience being middle school readers, this novel can be read by anyone. In fact, I think Malcolm and Me is even more important because it’s a book intended for younger readers. The novel addresses serious, relevant issues concerning race and identity that are important for readers of all ages to encounter in a raw way.

Roberta is a wonderful protagonist who guides the story in an understandable way. Her coming-of-age is messy and heart-wrenching at times, but it never feels deprecating. Roberta’s life changes throughout the course of the novel, and she learns a lot of hard lessons, but it’s real. She matures and enacts change in her world, all at age 13. Roberta’s story is authentic for the novel and a reality for so many youth activists in 2020. Malcolm and Me feels so true to life and inspiring, and that’s why it’s is such a worthwhile read.

Review: Diving into the Dreamy World of “Love & Olives”