Ryland James Is Tired of Being a 'Shoulder To Cry On' on His Latest Hit: An Analysis & Review
Advertisement 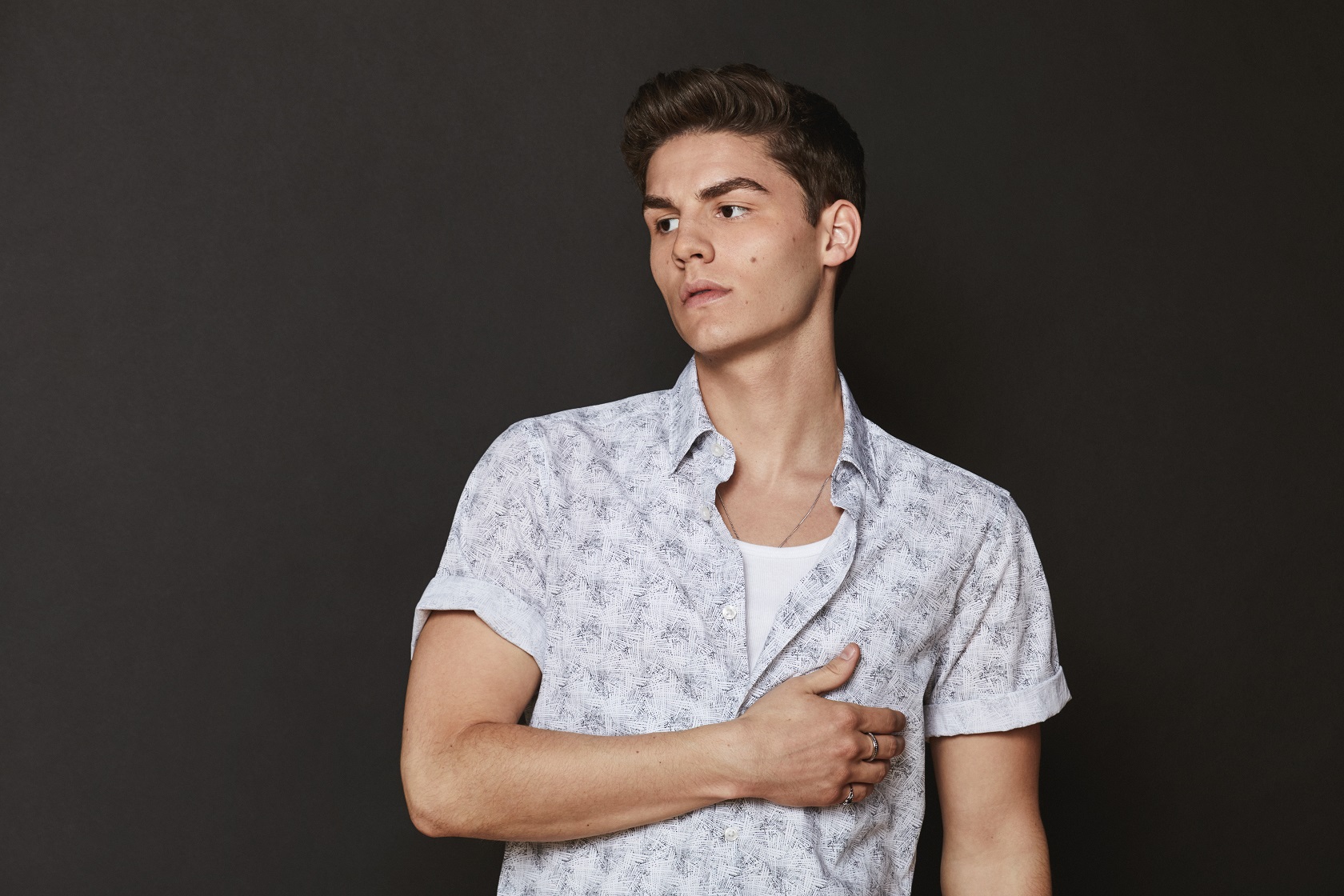 Ryland James is a powerful vocalist and writer. He’s toured with Alessia Cara and is currently racking up millions of streams. His voice is strong and unparalleled, while his presentation has the youthful appeal of Shawn Mendes, a fellow Canadian star and early supporter. His voice holds nothing back, revealing every emotion felt during each lyric. On his latest hit, “Shoulder To Cry On,” this emotion comes out to play.

The track begins with a quick snapping beat and guitar strumming, as Ryland sings, “Don’t block me out/Don’t shut me down/Told me your hands are tied…You have your doubts/And you’re all cried out.”Ambience is created with each guitar strum introduced.

There’s a minor key shift before continues singing that emphasizes the romantic turn Ryland has taken, mirroring the emotional buildup that takes place during the verse. Ryland sings, “It’s clear that I’m falling/And you know I want this/No, I don’t wanna be your friend.”

It’s clear that Ryland has been holding back the full power of his voice up until this point, and it matches the meaning of the lyrics: finally stopping the cycle of getting hurt by someone who he has pretended to not notice is harming him.

Ryland carries on with the story, no longer as intense as he was during the chorus, but no longer as mellow as in the first verses. It’s as though he is in the middle of a fight with someone, and coming down from the explosive yelling portion of the argument. Ryland sings,  “Said it would end one day…He’s in control/Breaks you down and steals your soul/You always lie to me/Selling me pointless dreams…” Ryland acknowledges the cyclical nature of his unhealthy relationship in the pre-chorus: “Yeah, you have me crawling/Leave a message and tell you I’m calling/We’ll do this all again.”

Frustrations reach their fruition on this powerful song. A mix between soul and alternative rock, the track is meaningful and blends with Ryland’s serious sound. “Shoulder To Cry On” is shaking someone off of you because you know they’ll never truly want you as much as you want them.

You can stream “Shoulder To Cry On,” everywhere!