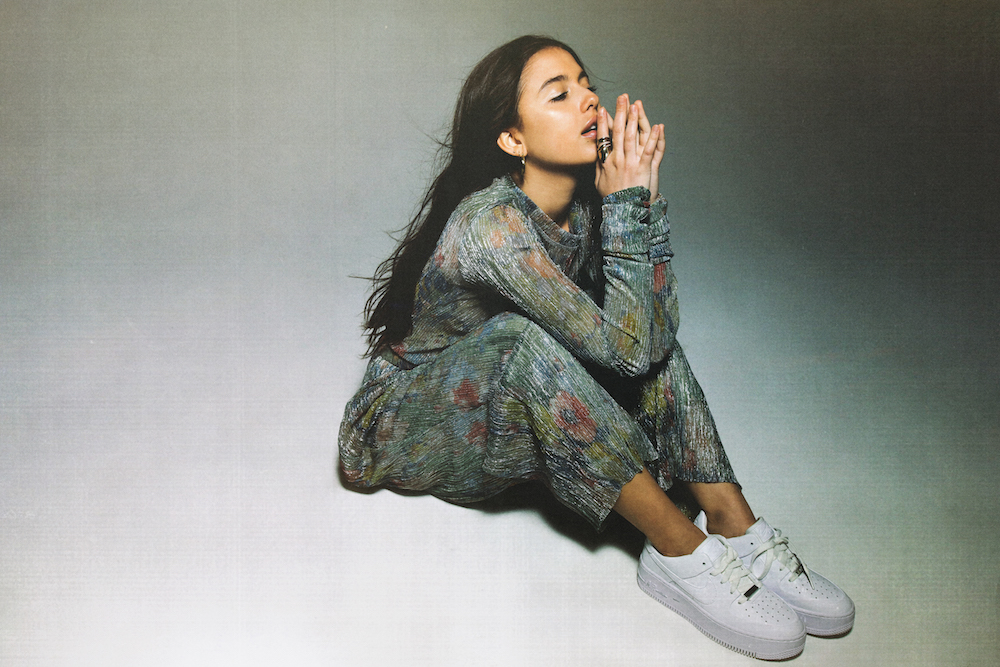 Sophia Messa is a rising star in the world of music, with powerhouse vocals and passion. An alumna of The Professional Performing Arts School and a former student at the world-renowned Berklee College of Music (Sophia explained that she left after about two weeks because of an agreement with her parents, saying that if “I got signed I could drop out”), Sophia is a classically trained force to be reckoned with in the studio and stage. Sophia explained the way growing up surrounded by culture and music in New York City helped to shape her, “I think when you grow up in New York, you’re exposed to a lot more at a younger age than most people. It’s hard to stay sheltered from much which I think leads you to finding your ‘identity’ at a younger age. At least that was the case for me. Growing up downtown there were a bunch of creative people singing, dancing, acting and as soon as I was introduced to that world I knew I wanted to be in it.”

Sophia also discussed her background, sharing, “I think when I was in high school, I didn’t appreciate studying classical music enough. Having to learn songs in languages I had never spoken before and rehearse for hours wasn’t always the most ideal situation, but today I notice the discipline and patience that was instilled in me because of it. Practicing classical music everyday helped me develop flexibility in my voice, and that is beneficial for any genre of music. I’ve also played around w incorporating opera in some of the music I write today for example, my first single ‘moneydontfixlonely.’”  Sophia’s latest track that blends her vocal and songwriting talent is “Ice Cream & Cigarettes.” 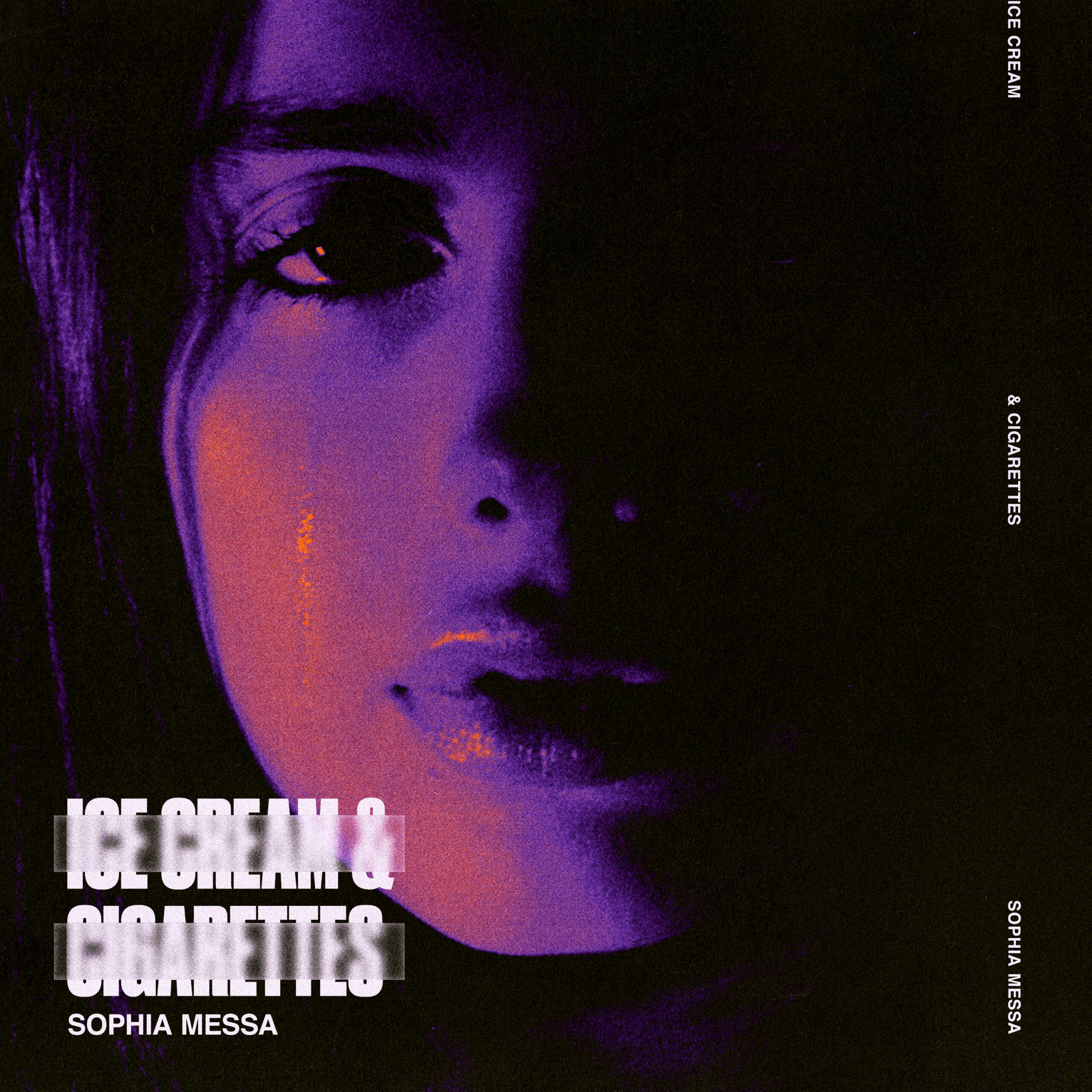 Vices take center stage on this song, as Sophia sings about being drawn to unhealthy things – people and habits alike. Sophia teasingly sings, “Never really liked mint chocolate chip/But when you come around I’m craving it.” She sings about the ways she keeps getting drawn back to someone who only leaves her with regrets in the end, as this was written about someone she was “continuously hooking up with for about a year.” The song is all about temporary satisfaction that quickly fades to regret. Sophia shared, “I knew the feeling would run out and it was slowly killing me, but I was addicted to the happiness I felt when this person was around.”

Bad decisions guide the track, as Sophia references jumping out of planes into bed with someone who only hurts her. In the chorus, Sophia elaborates on this, “Ice cream and cigarettes/My body on your bed…Thoughts of you in my head.” With a dark pop sound, Sophia utilizes a snarky sense of humor to illustrate the confusion and discomfort of her situation, “Yeah, you were the first guy/To ever f***k me…over (Haha).” Sophia shared the background of the song, “I think opening up and writing it with my two close friends really helped. This wasn’t the first song I’d written about this person but it was the first time I was writing with other people about him. When you’re too close to a situation it can be hard to write alone because your emotions make it hard to get whatever message you’re trying to say across. Having my two friends in the room with me brought out a different side of the situation and instead of dwelling in my sadness they were able to bring out the more empowering and fun side of my emotions which is exactly what I want someone to feel when they hear the song. And brought me closure.”

Music has always been a source of comfort, Sophia explained, “As a Brazilian, there was always music being played around the house & at family gatherings. Whether I was uncomfortable, sad, or happy I always turned to music because it always made me feel good. I hope my music does that for other people and that when someone is listening to my song five years from now their memories come flooding in.”

Sophie wants to reach out to others turning to bad people, cartons of mint chocolate chip and packs of cigarettes, saying, “Hopefully it can empower anyone experiencing the same situation and be a reminder that letting go of someone that has been a temporary fix of happiness is hard and nobody wants to feel the discomfort and loneliness that will initially be there but in the long run you are going to be grateful you let go because that’s the only way you’re going to grow.” On “Ice Cream & Cigarettes,” trappy beats and wounded vocals swirl together like chocolate in rocky road ice cream, or tendrils of smoke from a cigarette.

Here’s How One Direction Is Celebrating Its 10-Year Anniversary