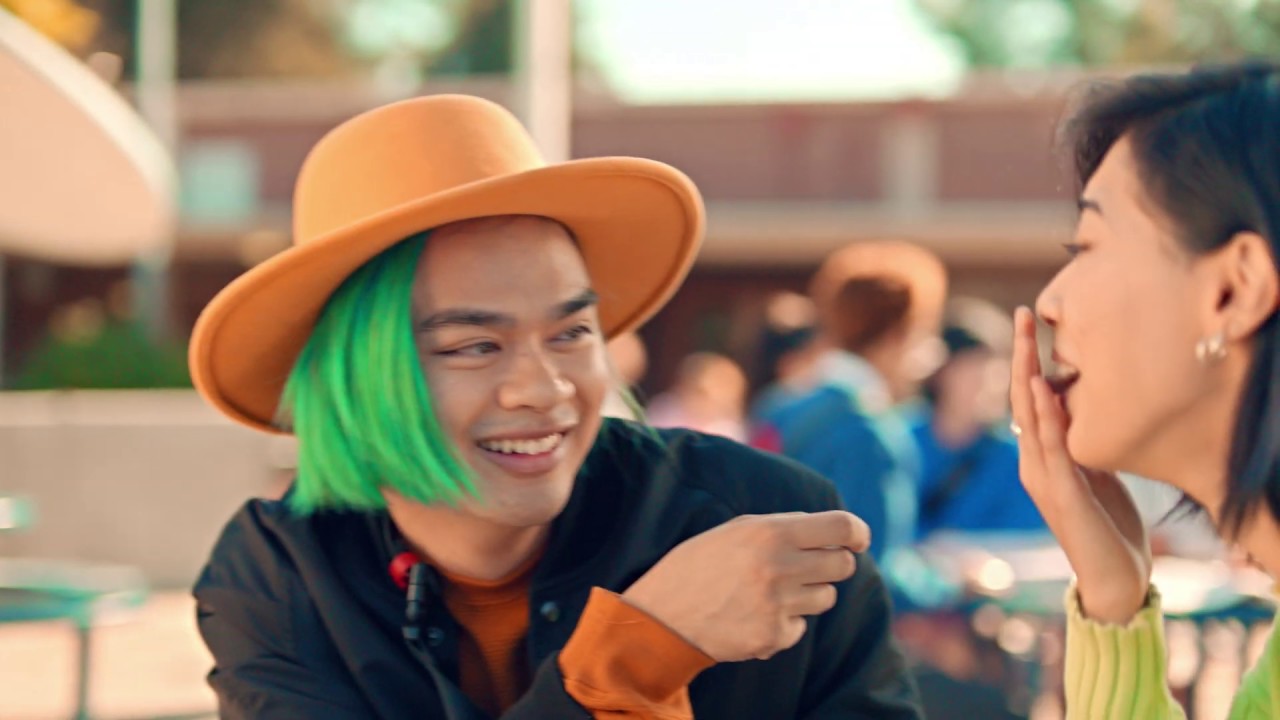 Shawn Wasabi is a popular producer and creator, known for his bright music and DIY production. Shawn secured the spot as the face of McDonald’s holiday campaign and dropped a star-studded music video to his song “SNACK.” His latest hit is his song “MARBLE TEA.”

Shawn gained his massive following for his undisputed talent on Midi Fighter 64, music production equipment that allows producers to load sounds into the device. Meaning, as Shawn taps each button, the viewer is watching him create the song before their very eyes.

He uses this talent in the “MARBLE TEA” video, inspired by his 2015 smash-hit video “MARBLE SODA.” The “MARBLE SODA” video launched his career, scoring him over 32 million views on YouTube. He attaches a boba ball to a cord that connects to his Midi, furthering the use of food in his videos.

There is such detail and intricate care in Shawn’s songs, making his love of his craft exceptionally apparent.

Shawn is just 24 years old, but his resume is an impressive one. Bursting out from a small California town, Shawn has become an established producer and a name in the electric music world. He’s known for his food-themed songs, keeping his themes light and his production innovative. Shawn explains that the use of boba and other snacks in his songs is “a nod to his Asian roots.”

someone said use both hands 😭🤔 anyways who do you hear on this beat??

The lyrics to “Marble Tea” (“Let me take you out on a date/Gonna be at least ten minutes late/But I swear/I’m on my way/I’m on my way”) repeat throughout the song — but they are not intended to be the focus of the track.

Instead, “MARBLE TEA” is full of little electric trills, piano and light vocals. The style of the song and singing pair together to create a young sound to the piece. Reminiscent of GroupLove’s earlier music, the track is fun and fresh. “MARBLE TEA” is laced with some sort of nostalgia that is difficult to place, making it like a big glass of lemonade on a summer day.