The Basics of Hanukkah Explained
Advertisement 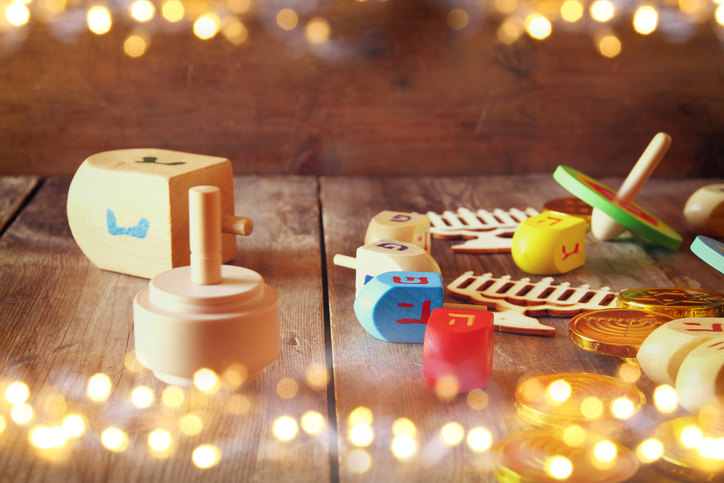 The holiday season is upon us, and for Jewish Americans, it’s time for Hanukkah! Many Jews find that the Festival of Lights also comes with many questions from well-meaning goyim* who want to know more about Hanukkah. Well look no further gentiles, I have your answers right here.

Long ago, Israel was controlled by Syrian-Greek rulers. The Greek king Antiochus was obsessed with uniting his kingdom through religion, so he outlawed Judaism and sent his soldiers to Jerusalem. The soldiers destroyed the Jews’ Temple, which was the holiest place at the time. Antiochus gave the Jews no choice: it was conversion or death. A Jewish resistance movement led by the Maccabee family with the military strategist and son Judah Maccabee, went on to battle the Syrians. Though greatly outnumbered, with their passion and determination the Jewish army defeated Antiochus and reclaimed the Temple.

When the Jews re-entered the Temple they found it in shambles, and most of the oil for the menorah destroyed. As the Jews cleaned the Temple, they found a tiny container of undamaged oil, and they all understood that the oil would only last them the night. However, the oil continued to burn for eight days and eight nights! This miracle allowed the Jews to know God was with them, and is why Jews today kindle the Hanukkah lights for eight nights! 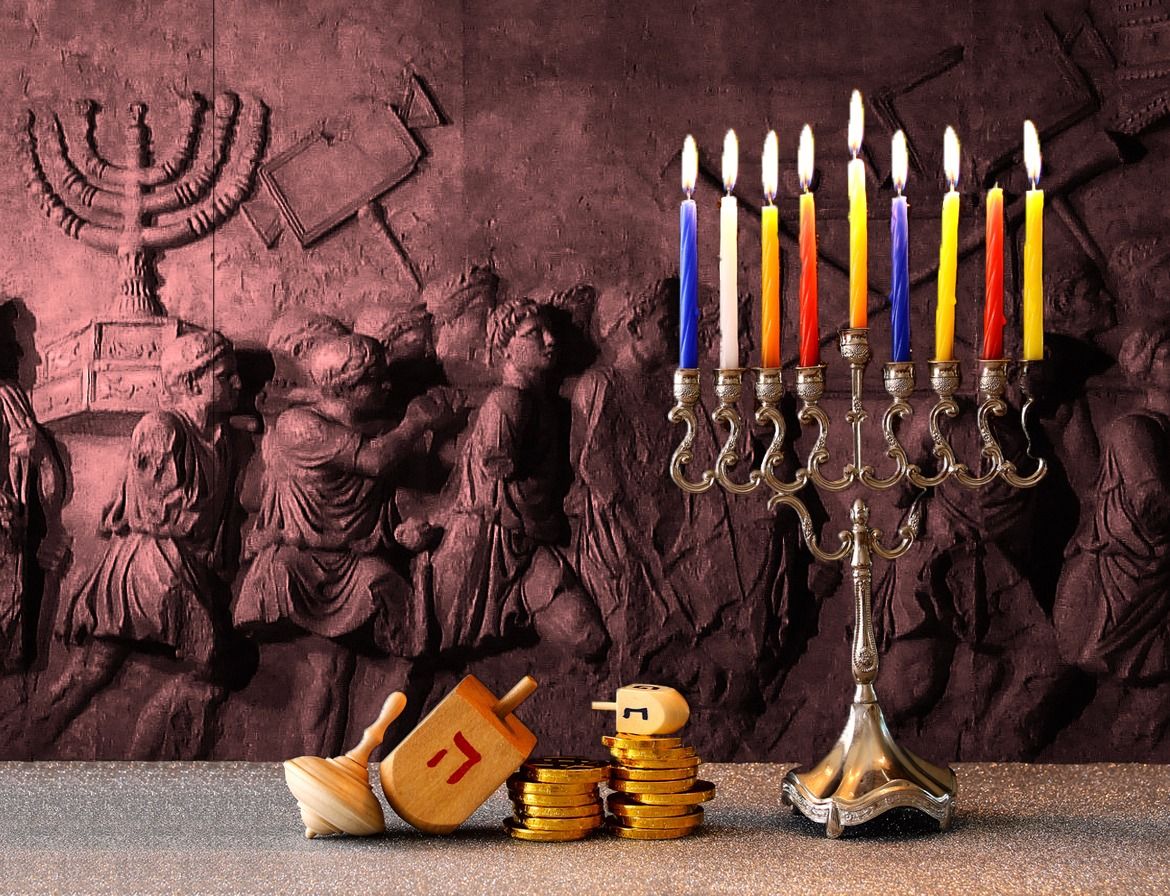 Q: When is it celebrated?

Hanukkah is celebrated on the eve of Kislev, which typically lines up with December and sometimes late November, as the Jewish faith uses the Hebrew calendar which measures with phases of the moon (lunisolar). While the commencement date may differ each year, the length of the celebration is consistently eight days.

While Hanukkah in America has been commercialized to mirror Christmas (since both holidays usually occur about the same time of year), the story, traditions and general roots of the holiday are unrelated to and quite detached from Christmas.

Q: Do you get time off from school?

Typically Jewish students don’t get any time off from school for Hanukkah since there usually aren’t a lot of Jewish students in the average American schools. Not to mention, it’s celebrated at night. However, some areas of America that are heavily populated with Jewish students hold breaks and days off for Jewish holidays. Still, most breaks are based around Christmas, and Jewish students have to hope Hanukkah lands around that time.

Q: Have you heard that Adam Sandler Hanukkah Song?

Q: So you getting eight Christmases?!

Not really, no. Hanukkah usually involves smaller gifts, and by the end, many Jews can attest that the gifts have become necessary items, things you’ve personally picked out at an earlier date (that have been stashed away by parents) and sometimes even volunteer work.

Q: Are you mad or offended when someone wishes you a Merry Christmas?

From personal experience, the people who get the most upset about the “happy holidays” debate aren’t Jewish. Now, if you intentionally wish someone who doesn’t celebrate Christmas a merry Christmas, that’s just plain rude. 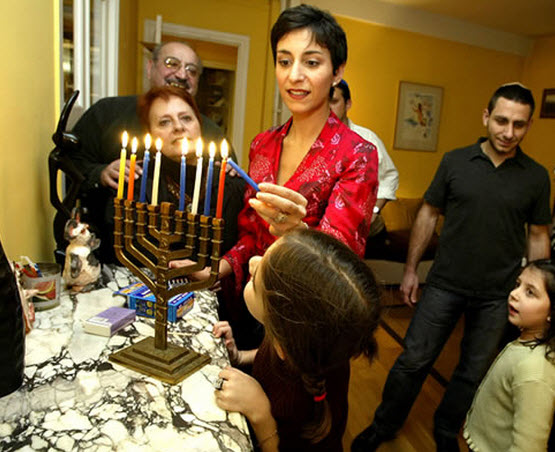 Because the word Hanukkah is translated from Hebrew, its spelling has many variations in English. There are 16 different and most common spellings for the seasons with “Hanukkah” being the most popular, and “Chanukah” in second place. Still, no matter the spelling, it is most commonly pronounced in America as, “Hah-new-kuh”.

Menorahs are a central part of Hanukkah. There are eight branches to a menorah, all of which mean something specific. In the middle of the menorah is the shamash, also referred to as the “helper candle.” The candles are lit one by one each night from right to left, by the shamash, while the Hanukkah blessing is recited/chanted. 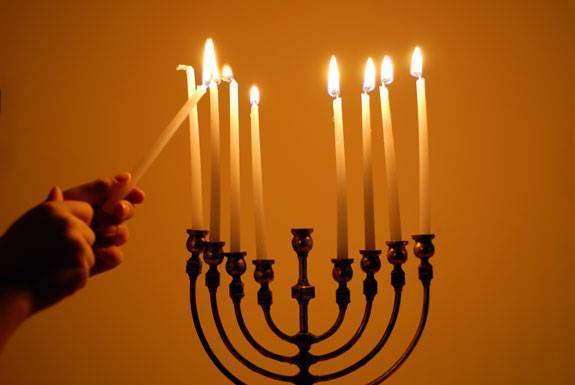 While the Hanukkah season may have questions along with its latkes and dreidels, Hanukkah is a fun holiday to share with family, friends and neighbors (Jews and Goyim alike).

*If you have to question whether you’re a goy – you’re a goy. Goy is the Hebrew word for ‘nation’ and refers to someone “of the nations,” meaning a non-Jew.

What is ‘Blackfishing’ and How Do We Get Rid of It?