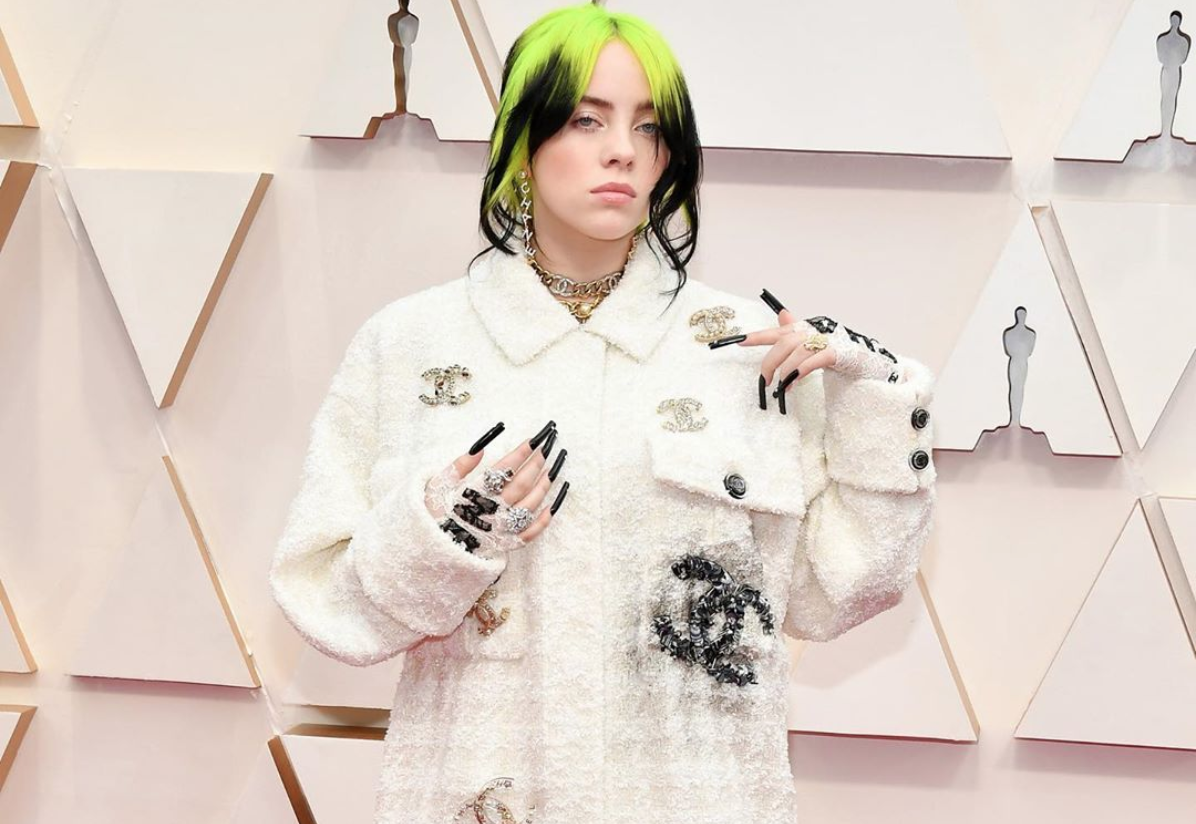 One of the biggest nights in celebrity fashion, the Oscars red carpet is an event of its own merit. With all eyes on Hollywood’s finest, let’s see who stepped out and who misstepped. Here is my take on the evening’s best and worst dressed.

When it comes to the red carpet, Billie Eilish never disappoints, and the Oscars were no exception. Donning her signature extravagant accessories and oversized clothes, Eilish stunned on the carpet in her custom snow-white Chanel suit. With matching chains in tow, Eilish adorned her suit with golden Chanel brooches. The highlight of Billie’s outfit was the pairing of her larger than life black nails with her iconic green hair. The combination of her bold suit, acrylics and lace gloves subverts the conventionally gendered attire of red carpet events. Challenging the status quo is nothing new for Billie Eilish.

“Reflecting the light of my ancestors .” Thank you to the whole @ralphlauren team & @mandelkorn for blinging this to life for the Oscars . SPECIAL THANK YOU TO THE ARTISANS who put in 600 hours of expert hand-embroidery to adorn 168,000 crystals over lacquered silk lamé tulle .

Singer Janelle Monae is someone to always keep an eye out for on the red carpet. As she often transforms bizarre into couture, Monae is an enigma in the world of fashion. During the Oscars, Monae proved that diamonds are indeed a girl’s best friend, and in this case, 168,000 Swarovski crystals were Monae’s best friends on the carpet. Designed by Ralph Lauren, the flowing full-length gown and the glimmering silver hood gave Monae the look of a damsel-not-so-in-distress. Channeling both fierceness and elegance, Janelle Monae had one of the best looks of the evening.

Captain Marvel actress Brie Larson looked pretty in pink as she dazzled in a Celine gown, adorned with more than 100,000 sequins and glass beads. The champagne-colored dress was paired with silver embroidery to make Larson shine bright on the red carpet. The delicate dress was paired with a long, pink and equally shimmery cape.

She'll get her Oscar someday 🤗 #saoirseronan

While Saoirse Ronan may not have won best dressed, she still is a winner in her own regard. Ronan’s dress was made from recycled fabrics and materials that belonged to outfits from her previous exploits on the red carpet. In an industry where it is a crime to wear the same dress twice, Ronan attempted to address the issue of waste and sustainability within the fashion industry. Despite the sentiment behind Ronan’s innovative dress, the clashing colors and awkward design left much to be desired.

@TChalamet attends the 92nd Annual @TheAcademy awards wearing a #Prada minimal and sportive blouson and trousers ensemble in gabardine Re-Nylon, the newly conceived Prada gabardine made of #recycled nylon. The boxy and deconstructed jacket, with collar and cuffs, is embellished by a silk satin stripe, as well as the trousers. #PradaPeople #Oscars⠀ #PradaReNylon

Actor Timothée Chamalet’s appearance on the red carpet could be described as, for lack of a better word, boring. Frequently praised as someone who breaks the monotony of suit-and-tie clad men during red carpet events, it was disappointing to see Chalamet simply sporting a navy Prada tracksuit. Chalamet’s outfit drew a lot of criticism online with many comparing his tracksuit to uniforms of valet drivers and gym teachers.

When walking on to the Oscars red carpet, all that anyone could hope for would be a few good photos, and — if you are lucky — maybe your outfit will be remembered the next day. Unfortunately for actress Kristen Wiig, her dress was memorable for all the wrong reasons. Wiig wore a red Valentino dress with large, distinct ruffles and a pair of golden Louboutin heels. Viewers at home were quick to notice the similarities between her dress and lasagna noodles, amongst other things.

That wraps up some of the best and the worst looks from the 2020 Oscars! Are there any looks that you loved (or despised) that were not on the list? Please let us know in the comments below. 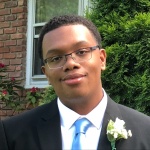 I am an 18 year old student and journalist from the United States native to New Jersey. I love photography and videography.