The Fox Eye Trend Is Problematic: Here's Why
Advertisement 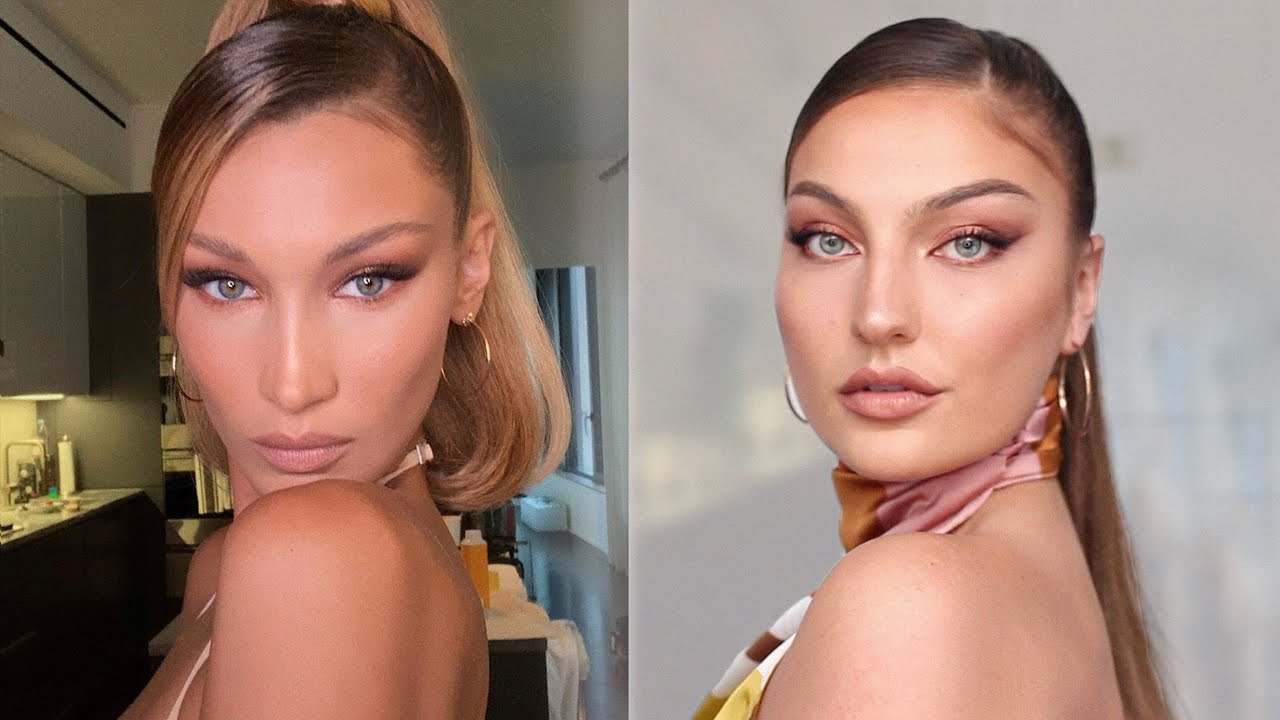 Model Bella Hadid is known for popularizing the fox eye trend, in which makeup is used to lift and reshape eyes.
ShareTweet

Almost every Asian-American is familiar with the slant-eye gesture: a person places their fingers on the edges of their eyes and squints in an attempt to mimic the stereotypically Asian facial feature of slanted almond eyes.

It’s a universally recognized symbol of hatred and xenophobia. From yellowface in Hollywood to World Cup fans utilizing the gesture to mock a South Korean soccer team, the slanted eye stereotype has been weaponized by many to promote and normalize anti-Asian racism.

In recent months, however, beauty standards have shifted to co-opt slanted eyes as a new trend marketed as “fox eyes.” In the age of the Instagram Face, racial ambiguity is becoming the norm as predominantly white influencers flaunt plump lips, fake tans, and now, slanted eyes. Models and TikTok influencers have capitalized on the trend, often shaving their eyebrows, using elongated eyeliner, and stretching their eyes out to emulate “fox eyes.”

Wow…Merci @emmanuellealt & @inezandvinoodh .. it’s hard to explain what a dream it is to work with you every time…I can’t wait to see you again 🖤 W/ Two incredible Artísts @fulviafarolfi @pureward100 🖤 French Vogue May 2020

i’m not asian or anything so i can’t say much but cmon emma .. was this really necessary ? #emmachamberlain pic.twitter.com/MLSjotTwFY

The trend has been met with much pushback. Notably, many Asian-Americans are voicing their concerns with the sudden fetishization of traditionally-Asian eyes and sharing their own experiences with people mocking their facial features.

funny how people make fun of us Asians because we have hooded eyes then y’all suddenly come up with the fox eye trend😏 pic.twitter.com/cBERZtbxI4

To all you non-Asian people. STOP doing the fox eye “trend” idc if you didn’t have any intention of being offensive and NO it’s not “just makeup” it’s completely insensitive of you to even be doing it given the trauma most of us went/still go through. the audacity y’all have. pic.twitter.com/uQH946hYXh

Historically, the slanted-eyes pose— which often accompanies fox-eye photos— has been used to poke fun at Asian features. Its use in fox-eye photos hearkens back to a darker history of xenophobic and racist bullying for many Asian-Americans. In many ways, the fox eye trend is a racist caricature of Asian-Americans and it belittles the years of oppression faced by people who naturally have “fox” eyes without makeup or surgical enhancement.

The co-opting of slanted eyes fits into a larger dialogue around cultural appropriation and the evolution of American beauty standards. Powerful influencers like Addison Rae and Kim Kardashian have all been accused of Blackfishing. Now, more than ever, non-Eurocentric features are being cherry-picked to generate a new ideal of beauty that fetishizes racial ambiguity.

nobody’s talking abt addison rae switchin up ethnicities on us pic.twitter.com/ZGCWKYZyEx

While we're at it. Can we talk about how the Kar/Jenners have been black fishing for about their entire lives? #blackfishing #kardashian pic.twitter.com/DXLcSqggBB

Non-Eurocentric features are being treated, more or less, as a trend– and that’s the problem.

From a young age, Eurocentric standards of beauty touted in large publications, like Vogue, distorted my definition of “beauty”— from the little representation Asian-Americans did receive in the media, Asian models always squeezed into comfortably racist idealizations of Asian culture. As an Asian-American, I’ve always lacked a sense of self-love and comfort in my facial features — something that white children are accustomed to. When I was 10, pressured by magazines that idolized doe-eyed European models, I would download facial distortion apps to imagine a more “attractive” version of myself with lighter skin, larger eyes, and a smaller nose.

I’ve always suffocated under Eurocentric notions of beauty that labeled me and my small eyes as “chinky.” And now, those same facial features are depicted as sexy and trendy— but only when it’s on a white person’s face.

The description of fox eyes as a “trend” implies that it will soon fade out of relevance — but for me and millions of other Asian-Americans with “fox” eyes, it’s something we have to live with, a permanent burden. In the same way, what will happen when dark skin isn’t “trendy” anymore? For Black people, dark skin isn’t a trend— it’s a lived reality that has severe consequences when it comes to police brutality and systemic racism in a broader context.

In this article:beauty, bella hadid, racism
Up Next: 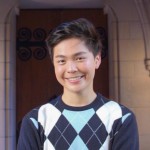 Derek Deng is a freshman at Duke University. He is particularly interested in the intersection of race, gender, and sexuality in a pop-cultural context. 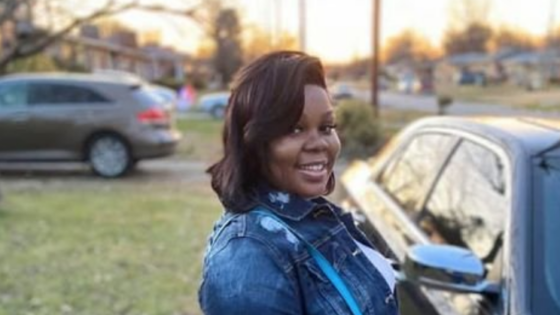