The Glass Castle: A Vivid Memoir About Growing Up Under a Dysfunctional Family
Advertisement 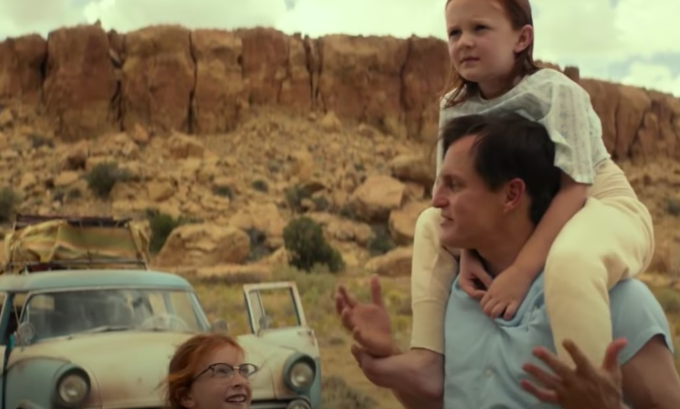 Provided that you saw Jeannette Walls today, an American writer and “Park Avenue socialite” (as nicknamed by The Oprah Winfrey Show), you would never guess that she grew up in an unstable, poverty-stricken household. As Walls climbed up the social ladder—thanks to her journalistic merits—she hid her complicated family history from peers and other social elites, telling glamorous stories that far-stretched the truth to those who inquired about her background. However, she finally unveiled the secrets of her past in a touching and vivid memoir titled The Glass Castle. 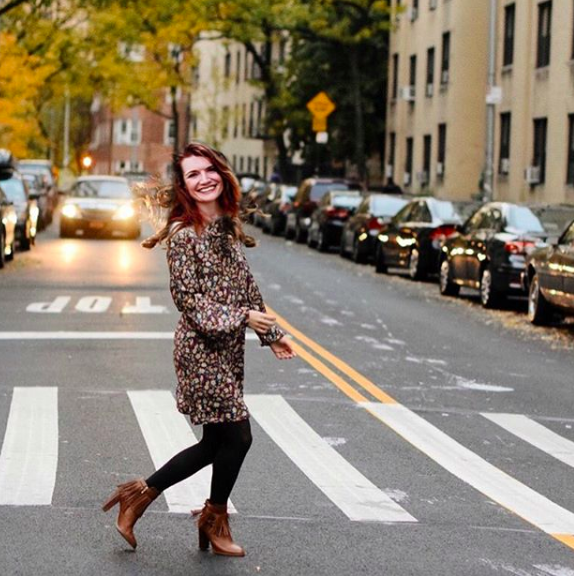 The memoir unfurls with a jarring and poignant image: Walls is in a cab going to her home in Park Avenue when she sees her mother from the car window, digging through trash cans. Immediately, the readers are pulled into the chaos of the Walls family where four children are bound to an alcoholic father and an offhand mother who struggle to maintain stable incomes and “skedaddle” every now and then to avoid payday day. Such impulsive behavior forces the Walls children to remain resilient in tough and often unreal circumstances and to fend for each other when their parents are emotionally and physically unavailable.

However, the book is far from a tirade about irresponsible parents. Instead, the memoir is filled with nuance, focusing on both the sweet and strenuous moments that formed Walls’ complex and erratic childhood. 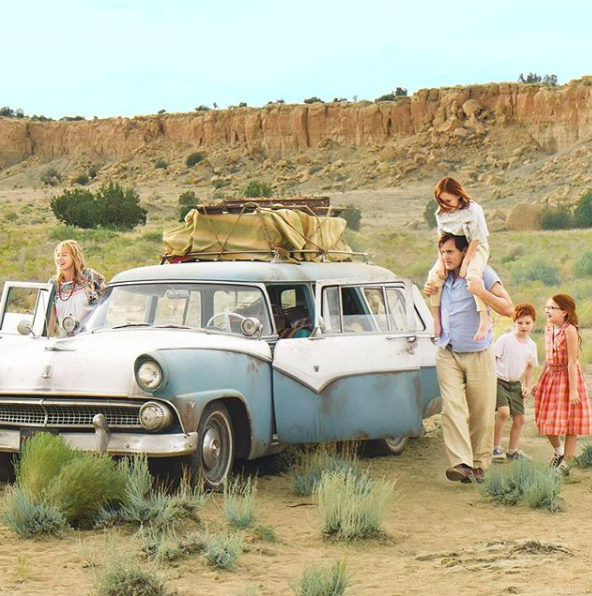 Image Source: Instagram (from the film adaptation of The Glass Castle)

Rex Walls, the king of the Walls household, has big dreams that are embodied by a structurally magnificent glass castle located in the desert. As the goal to build this glass castle becomes more and more impossible, Walls uses the castle to sustain his family’s dwindling faith in him and to keep his children at bay as they grow older and more frustrated with his unrealistic promises.

When the children are still young, Walls fuels their imagination with wild stories in which he successfully battles wild animals and evil spirits to reinforce a tough, mighty image of himself; he also pores over mathematical and scientific concepts, sharing his love of the sciences with his children. Naturally, for Christmas, he gifts actual stars to them instead of tangible presents. However, his fatherly failings are also vividly mentioned in the book. When drunk, he can participate in violent, destructive tantrums and disappear for days without a word. At times, he even exploits his children, who barely have money for food, to buy alcohol.

Several years since publishing her memoir, author Walls acknowledged that her father may have been suffering from bipolar disorder interview with People. 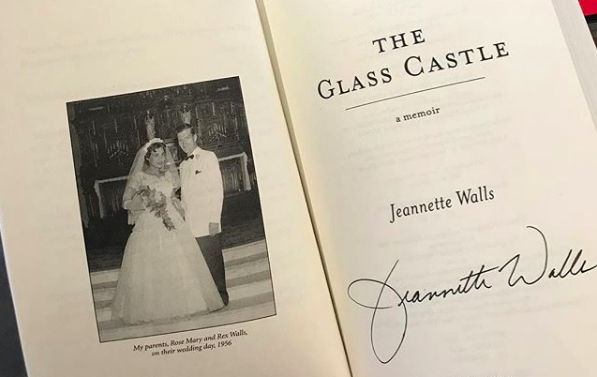 Rose Mary Walls, the mother of the Walls household, is a huge proponent of the arts. Throughout the memoir, we are shown scenes of her avidly painting, reading, and writing rather than taking care of her children. Rose Mary Walls frequently expresses how burdened she feels by the children, complaining that she never gets the chance to properly launch her painting career. She also feels weathered down by her husband’s “ridiculous dreams and his stupid plans and his empty promises” and participates in several ferocious fights with him before passionately making up again. 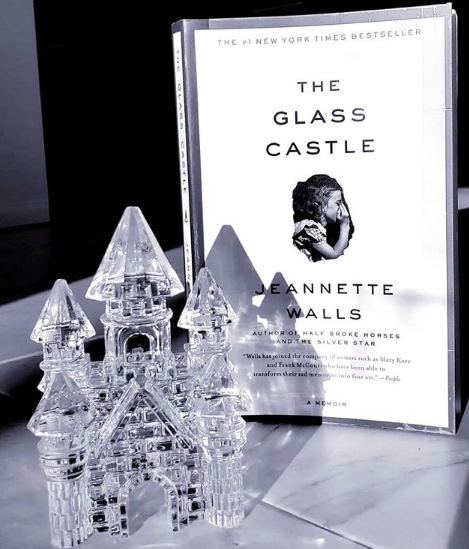 The Glass Castle is one hell of a memoir. Honest and rich, it chronicles the unusually powerful and complex love shared by one family through a coming of age perspective. By the end of the memoir, readers will have gone through a range of emotions, including excitement, frustration, and deep sorrow. As readers track the Walls family through multiple adventures that gradually lose their thrill as the children grow up, they are able to piece together what the glass castle stands for: the Walls family’s desires for a stable and self-sufficient home together.

To All The Authors I’ve Loved Before 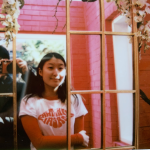 Nicole Hur is a sophomore currently attending an international school in Seoul, South Korea. She can be spotted wearing quirky, unique clothes (thanks to her obsession with fashion designing) and being a poet whenever she has the “feels.” As a major foodie, she is also the owner of a blog dedicated to food and writing.