The Jonas Brothers have made a comeback, and they are leading the latest resurgence of nostalgia and early 2000s reboots. The brothers have come back to the music world as a collective group for the first time since their break-up in 2013. At the time of their split, they were under the complete control of Disney. The Jonas Brothers have returned, but they are certainly no longer as Disney Channel boys – and their new music reflects this.

“Cool” opens with a strummed guitar and the raw sound of Nick Jonas’s voice. The video opens with the brothers negotiating within a nursing home. The beat picks up, and the lyrics begin to reference classic Hollywood stars and styles such as James Dean and slick hair. The video features Nick surrounded by Jazzercise dancers and strutting down a Miami road in an ill-fitting electric blue 80s suit. The band throws in a “red dress” lyric which is in reference to one of the most famous Jonas Brothers jokes, deriving from Nick’s singing of “red dress” in their 2008 hit “Burnin Up”. The bass then drops and the chorus picks up with the repetition of “cool.” 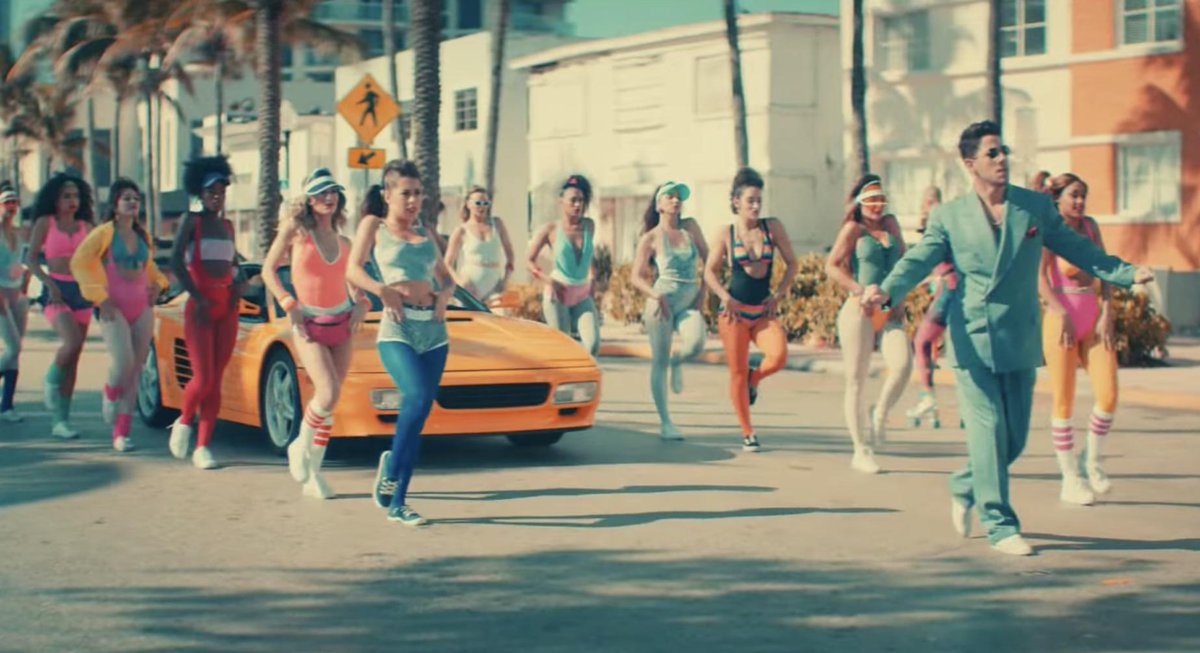 While Nick’s questionably classic 80s dance moves paired with his much smoother singing is on display for the first portion of the song and video, Joe comes into the spotlight after the first chorus. He struts around the beach with a boombox perched upon his shoulder and a bolo tie fastened to his stripy 80s suit. Joe croons his high notes before singing the chorus. Then the video cuts to the brothers plunging their faces into icy waters for the second half of the chorus which introduces modern themes that even include the likes of Post Malone. Kevin finally gets his rare chance to shine with a guitar solo in the video, to the surprise of many fans. The final portion of the song and video is spent driving home the overall message of happiness and feeling proud of oneself. The video wraps up with kisses blown to a crowd of grandparents and a reminder of BINGO later on.

The overall visuals of  “Cool” are saturated to the point that they’re practically neon, in the best way possible. The video is electric, purely Miami and downright edible. The video featured them in a partying retirement community, sailing and dancing on the beach. The 80s theme manages to somehow bring even more joy to the aesthetics and sound of the project.

“Cool” is the bright, poppy, fun, song of the summer. The video is a treat, and the song is a joy. The Jonas Brothers are back to remind you of not just the “cool” times of your childhood but those to come from the summer ahead. “Cool” is undeniably a delight. 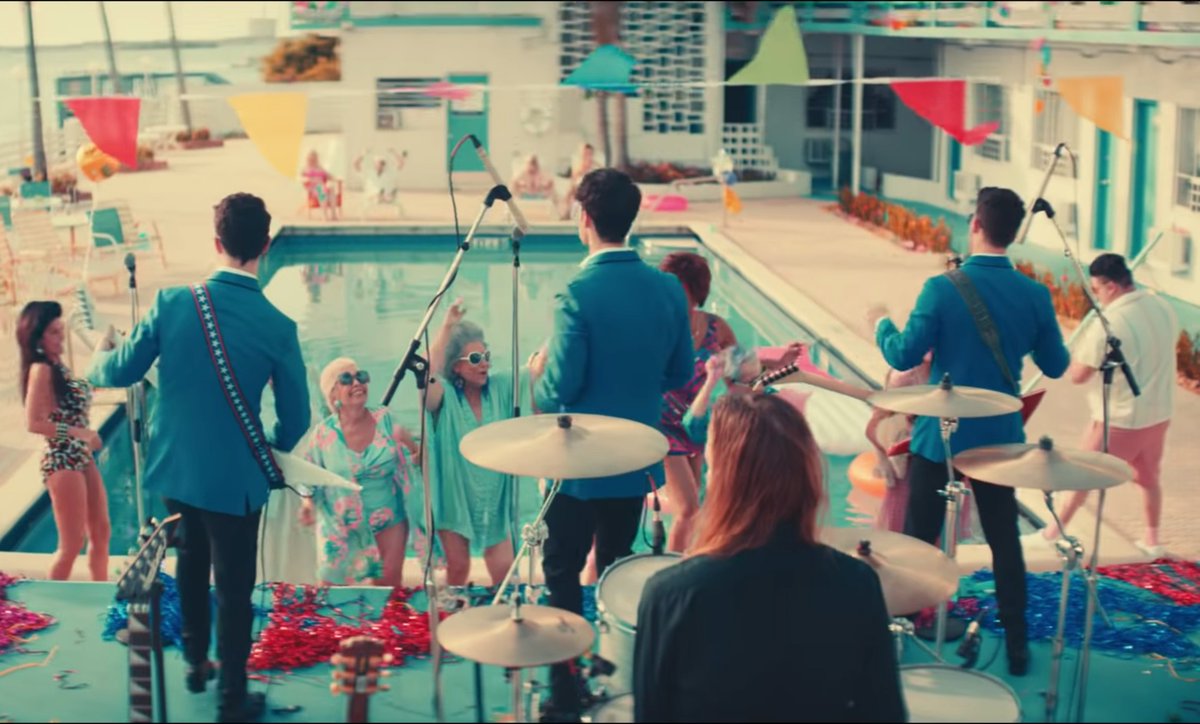 Midi Matilda Talks New Singles for Every Month of 2019