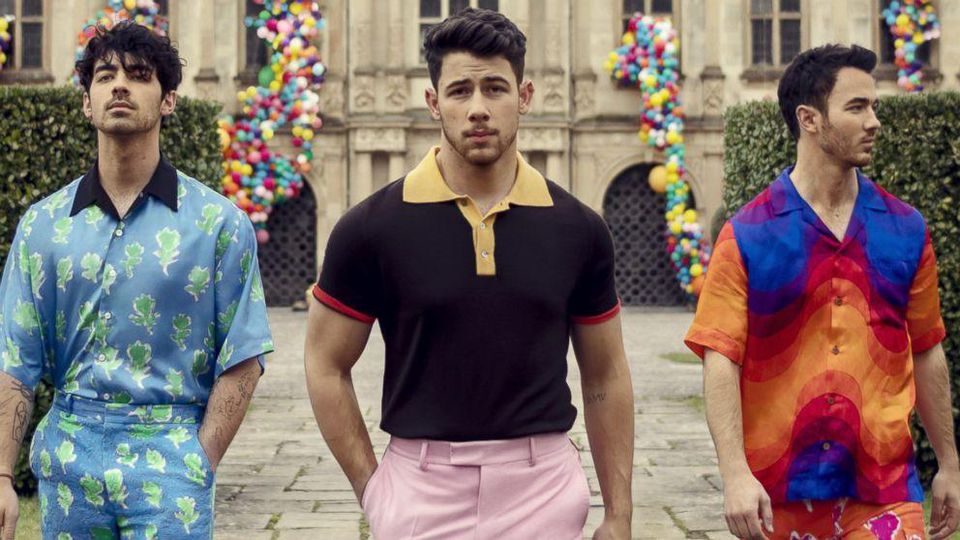 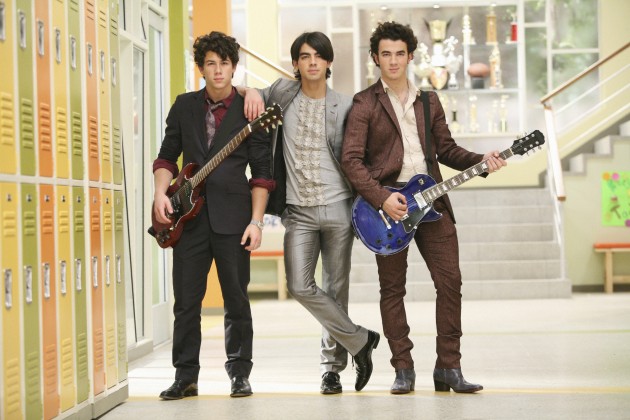 In the early 2000s, the Jonas Brothers ruled Disney Channel and the tween pop scene. Over the course of their time as a band they released four studio albums, won the Breakthrough Artist Award at the American Music Awards, starred in their own television show (and a spinoff), released a 3D concert experience movie, and had feature roles in the hit Disney Channel Original “Camp Rock” movies. The three brothers, Joe, Nick, and Kevin have returned after a six-year split, with their song “Sucker”.

After the Jonas Brothers split up in 2013, Joe and Nick took on solo music careers while Kevin his enjoyed life working on his construction business. The brothers are much different than they were during their initial time as a band; the group is no longer comprised of baby-faced, floppy-haired, “boys” – but of adult, married, men. This regrouping has come as shock to many, but fans have certainly been rejoicing the return of the band.

The Jonas Brothers announced their return by joining James Corden on a Carpool Karaoke teaser, the boys joined each other in the car before saying “Yup, we’re back” in unison and then singing their classic hit ‘Burnin’ Up.”  The brothers opened joint social media accounts, which they have used to promote the single, and even to recreate one of their most iconic videos. On Carpool Karaoke Nick shared, “It’s nice to finally be able to tell somebody. We’ve kept this a secret for almost seven, eight months.”

The band’s comeback song “Sucker” is a repetitive, yet infectiously catchy song. With lyrics like, “I follow you through the dark, can’t get enough /You’re the medicine in the pain, the tattoo inside my brain/ And, baby, you know it’s obvious.” the meaning of the song isn’t exactly difficult to decipher.

The video to “Sucker” features Nick, Joe, and Kevin’s significant others: Priyanka Chopra Jonas, Sophie Turner and Danielle Jonas. They spend the video lounging in bathtubs, dancing about a lavish home, consuming luxury alcohol, and enjoying lollipops, or “suckers”. The video is not the squeaky-clean Jonas Brothers that was left behind in 2013, breaking from what would have been permitted under Disney control. They have grown up, and they have moved past the purity rings, extensive media training, and even forced everyday shaving. The video certainly features more skin being bared, and certainly more “suggestive” content. These displays illustrate a shift to a more “mature” era of the Jonas Brothers. 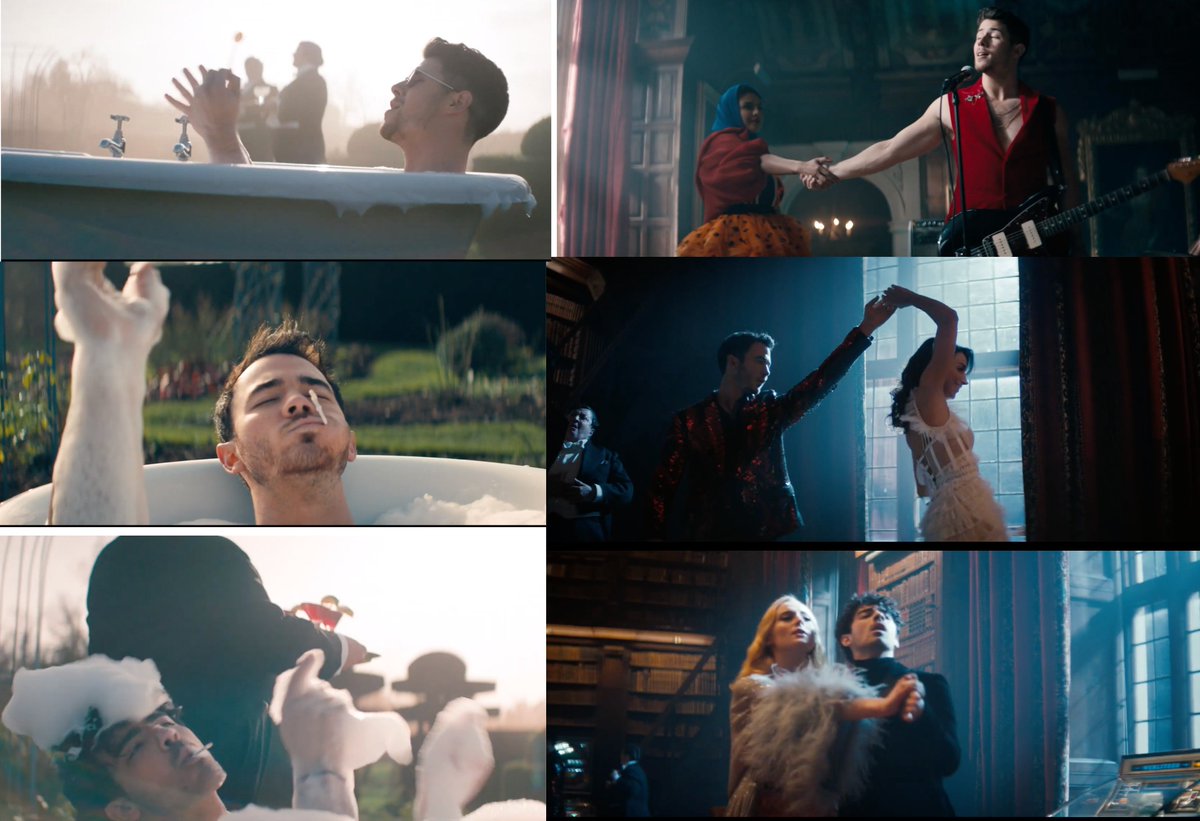 Stills from the “Sucker” music video

The song “Sucker” is decidedly a bop. It may be a somewhat cheesy pop song, but it’s exactly what people have come to expect and enjoy from the Jonas Brothers – it’s upbeat, fun, and does not disappoint original fans. The song “Sucker” follows the classic Jonas Brothers poppy sound, without relying too heavily on nostalgia. With the excitement of this new era only beginning, many will be watching and wondering what comes next, and if the brothers can still get everyone in the groove?*

Featured image via The Jonas Brothers

Solange’s ‘When I Get Home’ Album: a Track-by-Track Analysis