The Top 15 YA Books of the Decade
Advertisement 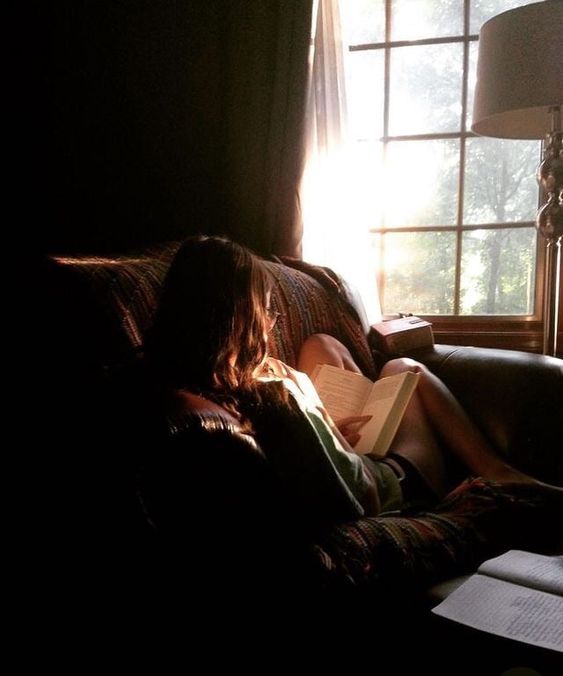 Over the course of the past decade, there was an emergence of a genre that created a craze amongst teenagers and adults alike. This wild popularity drew from Young Adult (YA) books. Here are the top 15 YA books that rocked the reading world over the course of the 2010s.

Dark, beautifully written and truly unforgettable Between Shades of Gray is a transportive work that tells the story of a 15-year-old girl being taken to the Gulag with her family in Soviet 1941.

Sweet, romantic and worthy of a film adaptation – The Sun is Also a Star is a lovely and heartwarming read by Nicola Yoon.

A product of Rainbow Rowell’s work Fangirl, which has also graced this list, Carry On is the story of enemies Simon Snow and Baz working together to defeat the evil Humdrum, and discovering something more along the way. 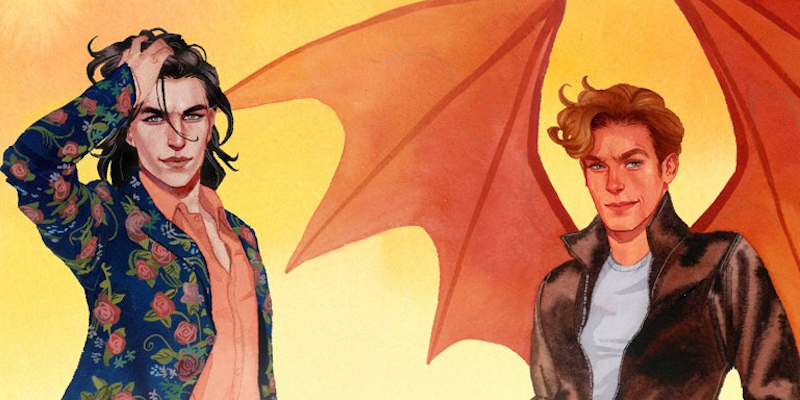 Marissa Meyer’s wildly popular books put a steampunk spin on the fairytale Cinderella, becoming one of the memorable series of the decade. 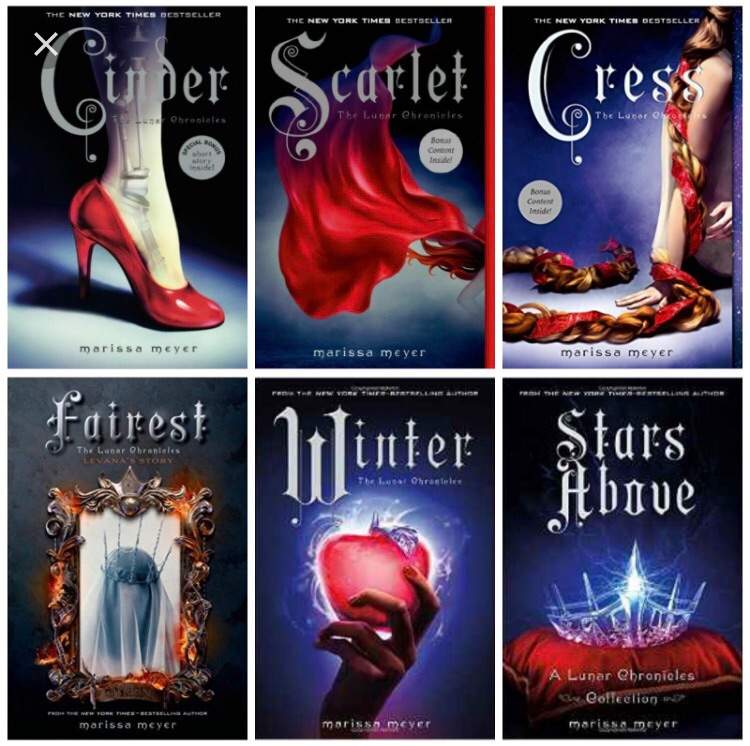 Raina Telimeger, arguably one of the best artists/authors of the decade, tells the story of growing up a musical theatre kid, navigating sexuality and friendship in her breakout graphic novel.

Sugary, swoon-worthy and the root of one of the best teen romance movies arguably of all time, Jenny Han’s series is all about Lara Jean finding young love. 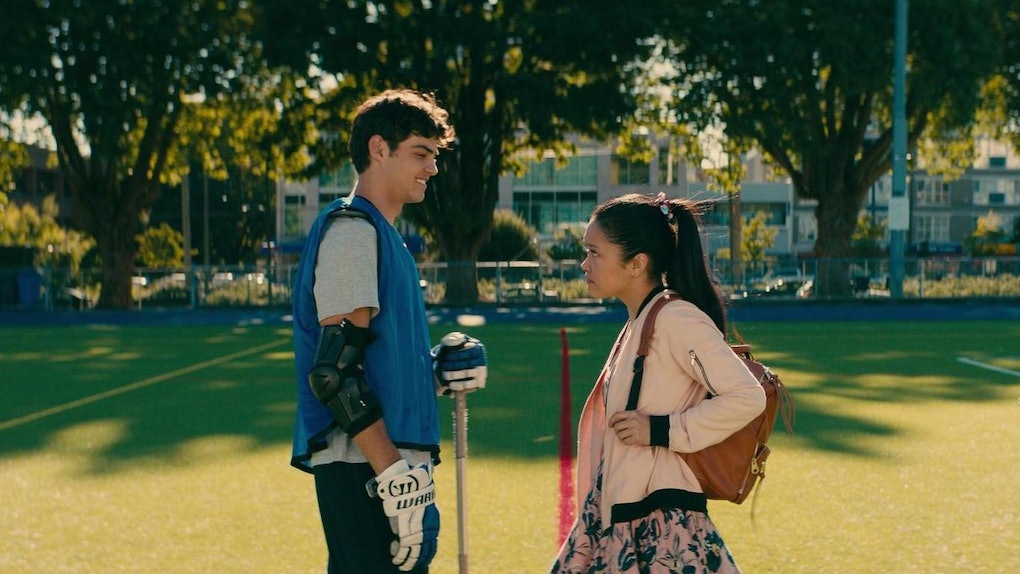 Raw, honest and timely, Nic Stone’s Dear Martin is simply powerful. Justyce McAllister is a brilliant student bound for greatness, he is wrongly put behind bars. During this time he turns to the writing of Dr. Martin Luther King Jr. for guidance. 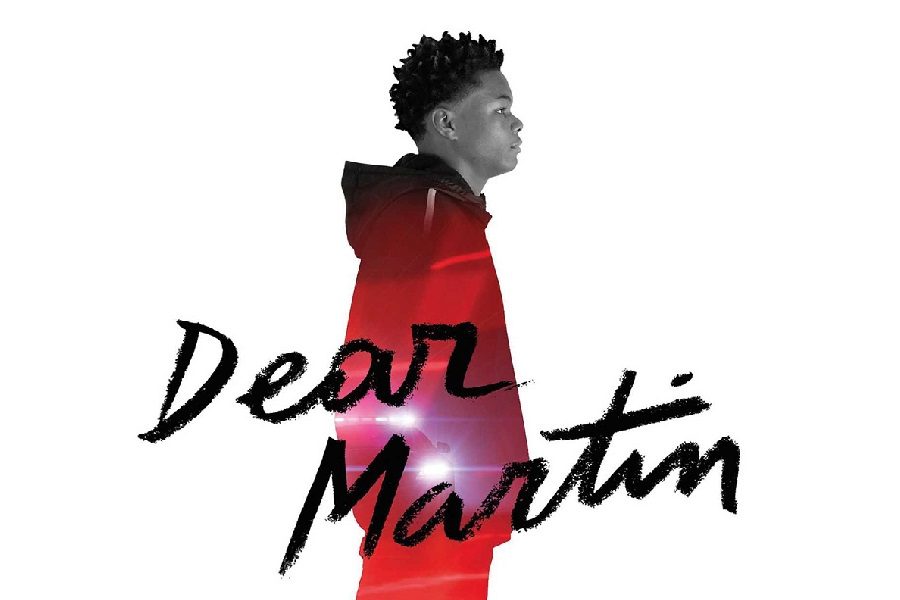 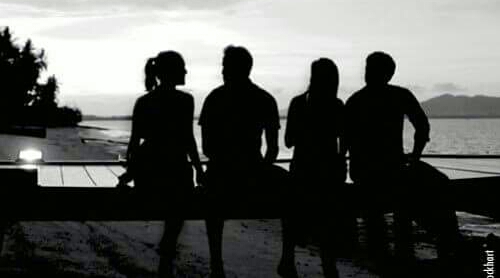 Fangirl is the story of Cath, a socially anxious college freshman struggling to adjust to life away from home, romance and writing her fanfiction (see: number 13). Written by Rainbow Rowell, the characters and and storylines are equally detailed, in her typical fashion. 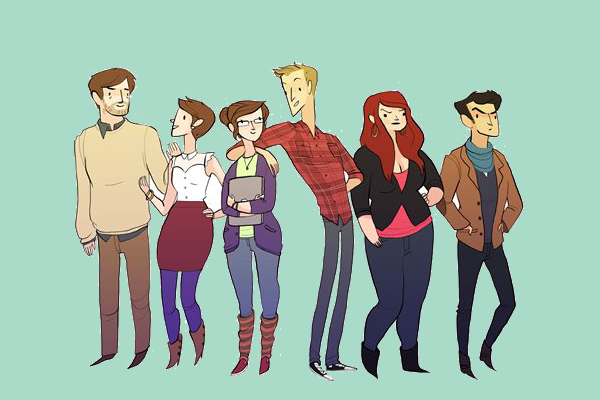 Though Divergent has come to be a highly criticized work, scrutinized for its similarities to the Hunger Games books, as the books were originally released they created a frenzy. Leading to three (less than wonderful) movies, the books were released during the heyday of dystopian sci-fi, following the many tropes of the genre. 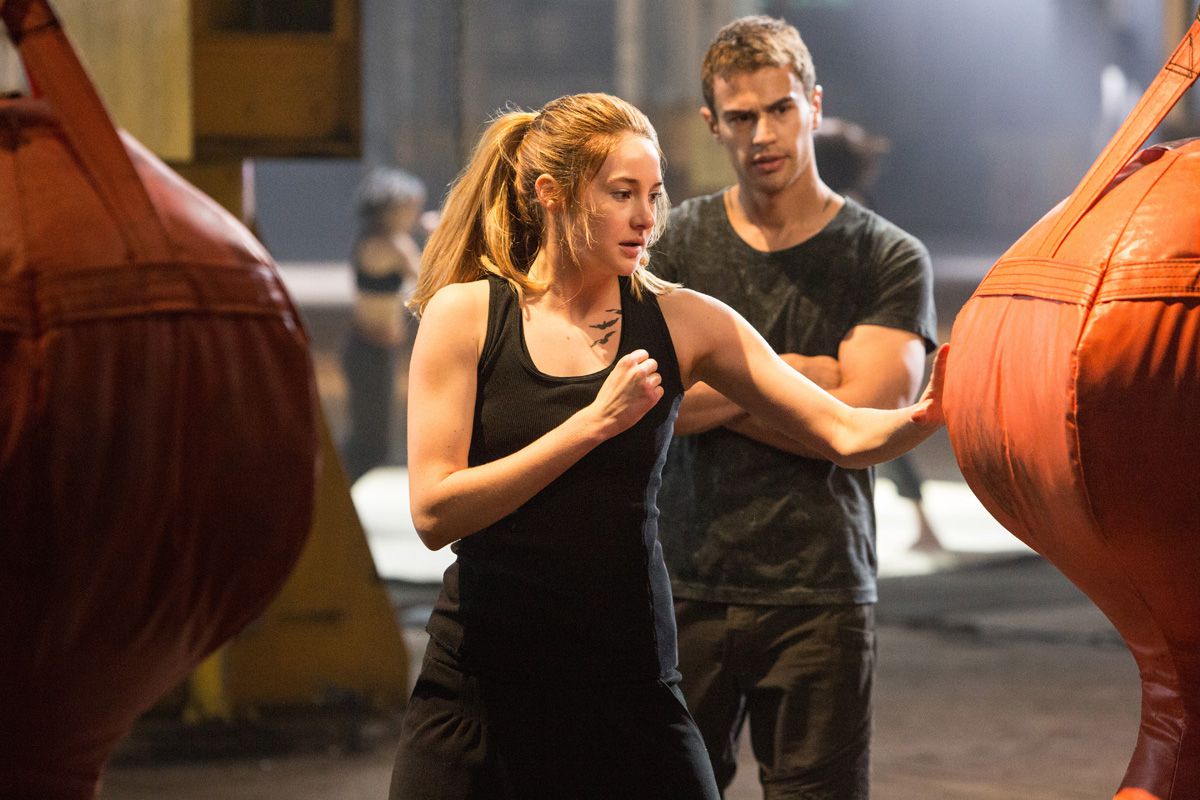 Image via The Cornell Daily Sun

The final book in author Suzanne Collins’ Hunger Games series marked the definitive end to one of the most striking and genre-defining series of all times.

The Fault In Our Stars book was generation-defining. Placed so high on this list not necessarily for the exceptionality of its content or style, but for the way it shook the world. Very few literary crazes will ever meet that of the one John Green’s The Fault in Our Stars created. This tells the heartbreaking and romantic tale of Hazel Grace Lancaster and Augustus Waters, two teenagers living with cancer. Okay? Okay. 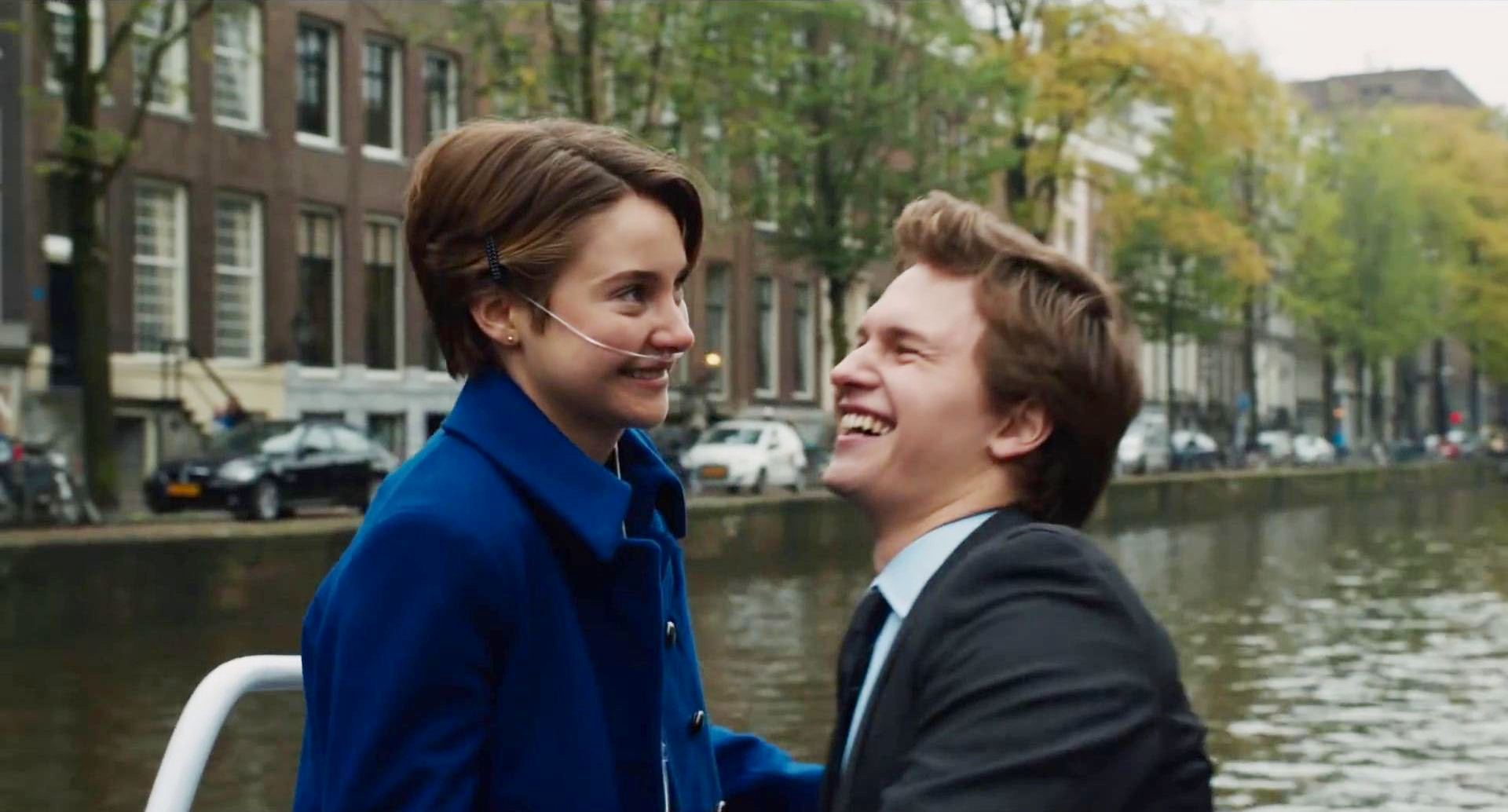 Image via The Hoya

The Hate U Give earns the spot as the top YA book of the decade because it is based on of the most important movements of the decade. The Black Lives Matter movement, starting in 2013, was sparked in response to the rampant police brutality occurring across the US. Angie Thomas’s “The Hate U Give”  tells the infuriating story of a young girl witnessing the shooting of her best friend by a police officer, changing her world forever.

Image via The Spyglass

“Once Upon a Book Club” Is the Perfect Holiday Gift