Today, I would like to share with you one of the simpler methods of getting into the spooky spirit (without watching a two-hour long movie). With it just being 10 days until Halloween, I thought it would be suitable to provide you all with an ‘Ultimate Halloween TV Guide’! Personally, one of my favorite things to do for Halloween is to watch something ‘Halloween’ related every day to prep for the big day- almost like a Christmas advent calendar, but for Halloween and with TV instead!

You can go about this in two ways, either choose a Halloween-y styled show or watch every Halloween themed episode of all the series you love. Here are some shows and episodes that I recommend to you:

Single episodes are a lot easier to get through than a whole series or season! It’s always fun to watch a shows Halloween special, one of my favorites being Pretty Little Liars’ and The Office’s- both very contrasting, yet very good- one puts you on edge, whilst the other makes you laugh until your stomach hurts. 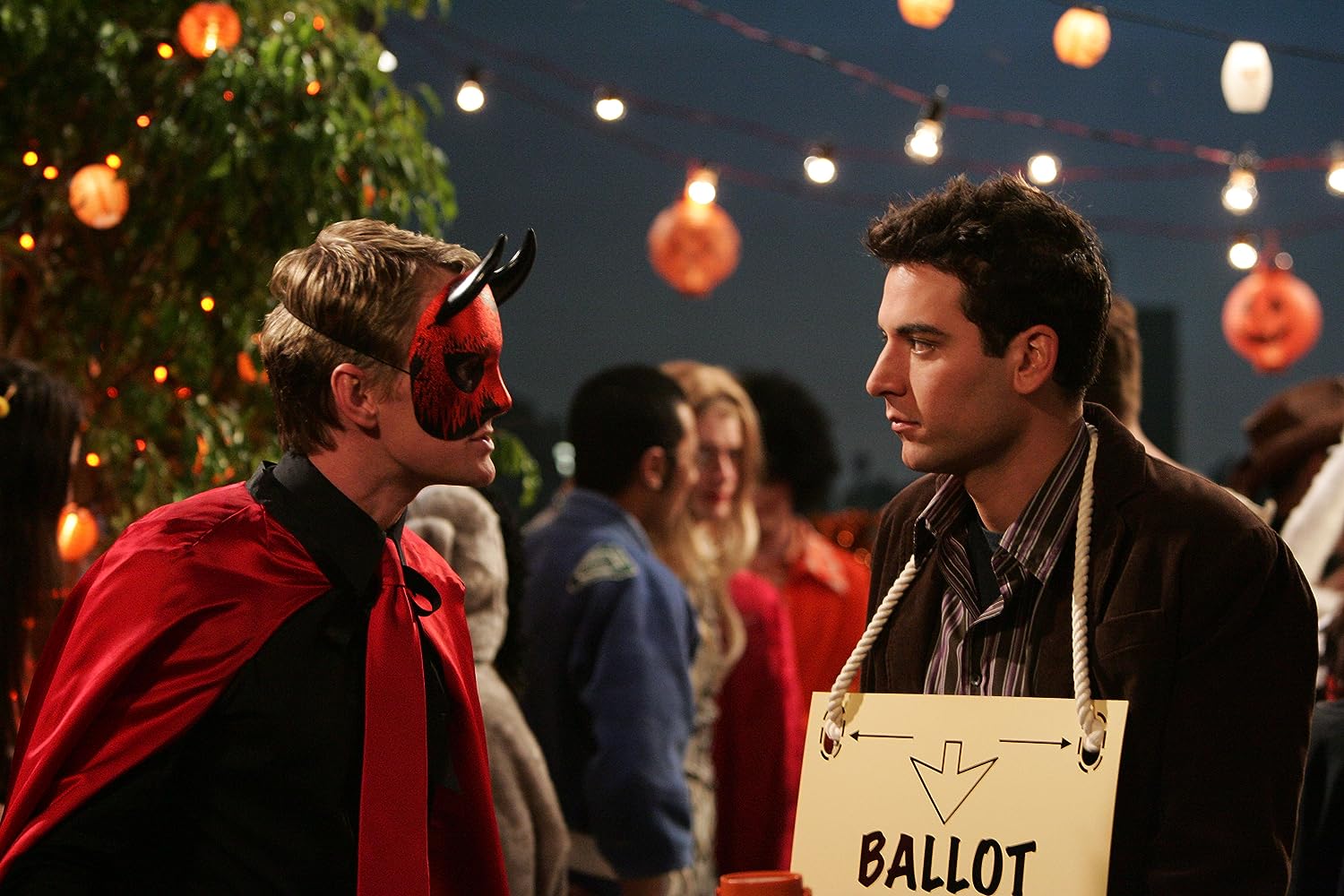 Neil Patrick Harris and Josh Radnor in How I Met Your Mother (2005). Credit: IMDb. © 2005 CBS BROADCASTING INC. All Rights Reserved

We may be teenagers, but cartoons are always the best!

In this article:entertainment, Halloween, tv
Up Next:

Love Is Not A Strong Enough Word, But Obsession Is- A Review of the Seventh Episode of “YOU”

Back to Our Favourite Haunted House: A Recap of ‘AHS Apocalypse’ Episode 6