Video games. The word itself brings about a myriad of reactions from differing people.

Some believe video games are detrimental to their health and well-being and view it as a useless yet harmful medium, while others believe it to be a unique and meaningful source of entertainment that provides us with such thought-provoking tests of empathy and knowledge through interesting and endearing storylines and puzzles. Of course, like every topic in the world, society is divided on which side they stand on.

Recently, the insubstantial debate of “do video games lead to violent tendencies” has yet again revived following the recent tragedy in Florida, and though it lacks any real sociological and psychological evidence supporting it, many have adopted the notion that violent video games will unequivocally segue a young child into a life of future violence. Despite the exponentially obvious fact that millions — if not billions — of people play video games, by some clear, blind luck, we somehow don’t have millions of people stealing cars and murdering strangers, daily, to attain those elusive “5 stars.”

It’s simply lazy and reductive to blame the deaths of so many innocent people on a multitude of pixels on an electronic screen and to offer these disgusting attacks the “video game” scapegoat, rather than facing what truly led to someone inhumanely massacring strangers.

It seems easy to attribute violence in people to the violence they commit in pixels, but this argument has been worn and torn since the tragic shooting at Columbine, and still, no evidence stands to support it.

Now to fixate on the positives of video games that are often overlooked, whenever this topic comes to the surface, because many have found positive role models and incredible storylines in video games.

For example, one video game that many be regarded as a masterpiece is “The Last of Us.” It’s a tale of a post-apocalyptic society that follows a man and a young girl, as they fight to survive. Now, this seemingly simple storyline has resonated with millions, as it tackles suicide, deaths of loved ones, LGBT relationships, honest human emotions and so much more in its myriad of pixels.

One specific character who resonates with essentially anyone who has played “The Last of Us” would be the young girl, Ellie. Ellie is this endearing yet outspoken survivor, whose purpose isn’t to just go against the stereotypical feminine girl or the stereotypes on the other side of that spectrum, but instead to just be a real human with real emotions of vulnerability, despondency and guilt hidden behind the facade of tenacity that this ruined society has forced into her.

And while her struggles with fighting for her life and food may not align with contemporary audiences, her struggles with her sexuality, the loss of loved ones on her shoulders and her adamance to keep fighting, despite everything, can definitely correlate with so many teenagers and adults of various cultures.

To deduce video games to a medium that causes violence and a loss of touch with reality would be so ridiculously reductive, when considering how many positive role models can be found within video games and how many people find solace in the escapism that is offered with these incredible storylines and characters.

To conclude, I could go on and on about how the positives of video games like “The Last of Us” exponentially outweigh the negative stereotypes brought about by GTA, but I’ll leave you with this: the stories and characters that are depicted in video games stick with real people, and perhaps that’s due to the personal aspect of playing video game, as you’re actually being a character. Or maybe it’s because video games pass a boundary that other mediums (like TV shows and movies) rarely ever try to do; nevertheless, video games retain the capacity to have such positive impacts on people’s lives.

Therefore, if you support the counter argument, I highly recommend you play “The Last of Us” and see for yourself how deep video games can venture into human empathy and righteousness. But, if you have a serious issue with violence being showcased in the media, then, I also highly recommend you sue the news, considering they’re somehow always portraying the violence committed by real people, rather than just a few pixels! 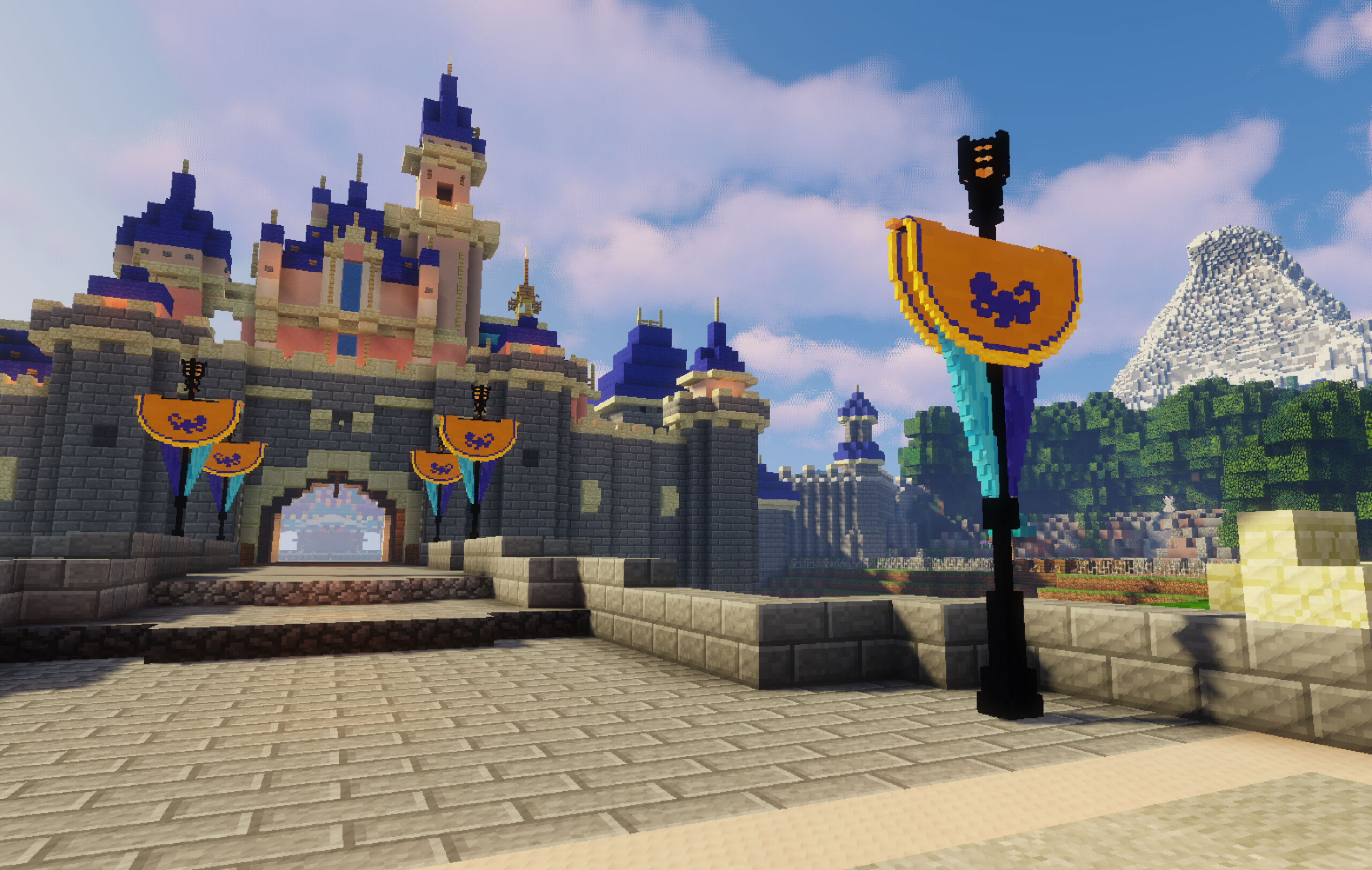 Since its inception in the late 19th century, film as a medium has had a rather rocky journey…
byZoe Crombie
1 share
1
0
0
We use cookies to ensure that we give you the best experience on our website. If you continue to use this site we will assume that you are happy with it.Ok