Trailer Review: Alice Wu's 'The Half of It' and Netflix's Charming Revolution
Advertisement 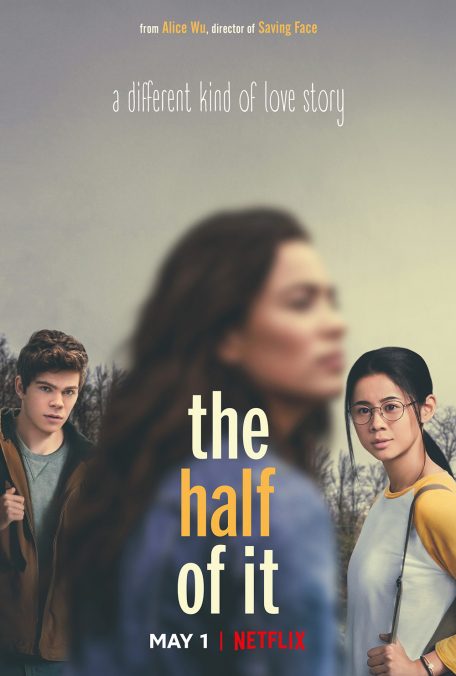 Netflix is on a roll. After Tiger King‘s massive success, quarantined viewers are itching to sink their teeth into something new. While the Netflix catalog offers familiar favorites, some of the most exciting content is new and original. On Thursday, April 9th, Netflix dropped the trailer for their newest movie marketed for teenagers. The Half of It, written, directed and produced by Alice Wu, looks like Netflix’s next big sensation. The Half of It is blazing a new trail as one of Netflix’s most charming, diverse, and well-made upcoming films. The realistic relationships (both romantic and platonic) and LGBTQ+ director promise to steal your heart. The Half of It could be your next cinematic obsession.

Serving as Wu’s second feature film, following 2004’s Saving Face, The Half of It is an intelligently written film. The Stanford and MIT educated director is releasing The Half of It almost 16 years after her first film. Fans of her first anticipate the same high-quality story Saving Face delivers.  If the trailer is any indication, The Half of It looks like it’s going to blow expectations out of the water.

The Half of It is marked as the story of “shy, straight-A student Ellie… hired by sweet

but inarticulate jock Paul, who needs help winning over a popular girl. But their new and unlikely friendship gets complicated when Ellie discovers she has feelings for the same girl.” In an interview with Entertainment Weekly, Wu sums up the film: “what it turns out to be about is recognizing that there are so many different ways to love, and some of them are romantic and some of them are platonic and some of them are familial… Part of the joy is that you can go on that journey looking for your other half, but the point isn’t the finding, the point is that journey will help you learn more about yourself.”

A Young Cast and Wu’s Point of View

Starring Leah Lewis as the film’s lead, Ellie Chu, Daniel Diemer as Paul Munsky and Alexxis Lemire as the film’s love interest, Aster Flores, the 3 leads are not only young but new on the acting scene. Each can attribute a few smaller credits to their name; The Half of It is collectively their biggest role yet.

I can't get over the fact that 'The Half of It' is:

These stories shouldn't be rare, but they are. I literally can't wait for this. pic.twitter.com/bTEAP9bAwm

As a bonus, Wu is a member of the LGBTQ+ community. Her experience as a woman and a lesbian influences her writing, inspiring hope for the realistic portrayal of teen LGBTQ+ relationships. Saving Face is a stellar example of the realism Wu brings to the table. In a 2005 interview with ComingSoon.net on Saving Face, Wu stated “I don’t think this is a ‘gay’ movie or even an ‘Asian’ movie, I think it just a very normal love story. People say after ten minutes of watching it they forget that the faces are Chinese, or the leads are gay, and they just see people who are in love.”

The almost-3 minute trailer opens up on Lewis as Ellie Chu, poised to play in what seems to be a talent show. An insult from her classmate (“Chugga, Chugga, Chu Chu”) slices through her silence, just before she sighs and strums her first chord. The trailer cuts to the next scene and Lewis provides voiceover the rest of the preview.

Ellie is revealed to be a 17-year-old, living in the fictional backwater town of Squahamish. She states that she’s “different” and her character is isolated and apparently friendless in the first few shots of the trailer. Ellie also “run[s] a business;” as she writes essays for her classmates.

The inciting incident of the trailer revolves around Paul Munsky, played by Diemer, who asks Ellie to help him write a love letter. The letter is addressed to Lemire’s Aster Flores and the key story picks up from there. After (literally) bumping into Aster, Ellie is starstruck and agrees to help Paul with his letter. Paul and Ellie strike up an unlikely friendship, writing and receiving letters from Aster. As the trailer carries on, Paul and Ellie continue to bond, until Ellie unknowingly reveals she too has feelings for Aster.

“Love is not finding your perfect half,” Ellie says, “it’s the trying and reaching and failing.” The trailer ends on an ambiguous note, both suggesting the strong and loyal bond between Ellie and Paul and leaving to surprise the outcome of Aster’s romantic choice.

One of the most appealing things to me about The Half of It is its lead character’s side hustle. Ellie is a girl with an interest in communication and the way the English language can play with its reader. Her acclaim as an essayist stems from her profound understanding of the way words work together. During a game of ping pong, Ellie says to Paul, “communication is like ping-pong, I hit [a ball] and then you;” she’s cut off by Paul’s brash, unaimed hit.

Regardless of how she communicates her message, Ellie is a language aficionado. Her interest in English and obvious talents for music and giving pep talks is a character combination I’ve never seen before. I appreciate Ellie’s complexity. I find her to be a compelling character that I can relate to, someone I want to know more about.

Additionally, her relationship with Paul is the best aspect of the trailer, in my opinion. The Half of It is clearly a love story not just about romance, but about finding yourself and a best friend. Paul and Ellie get to know each other well, even over the course of the trailer. Their banter is engaging and stretches beyond Aster and a loyal, platonic bond solidifies on-screen. 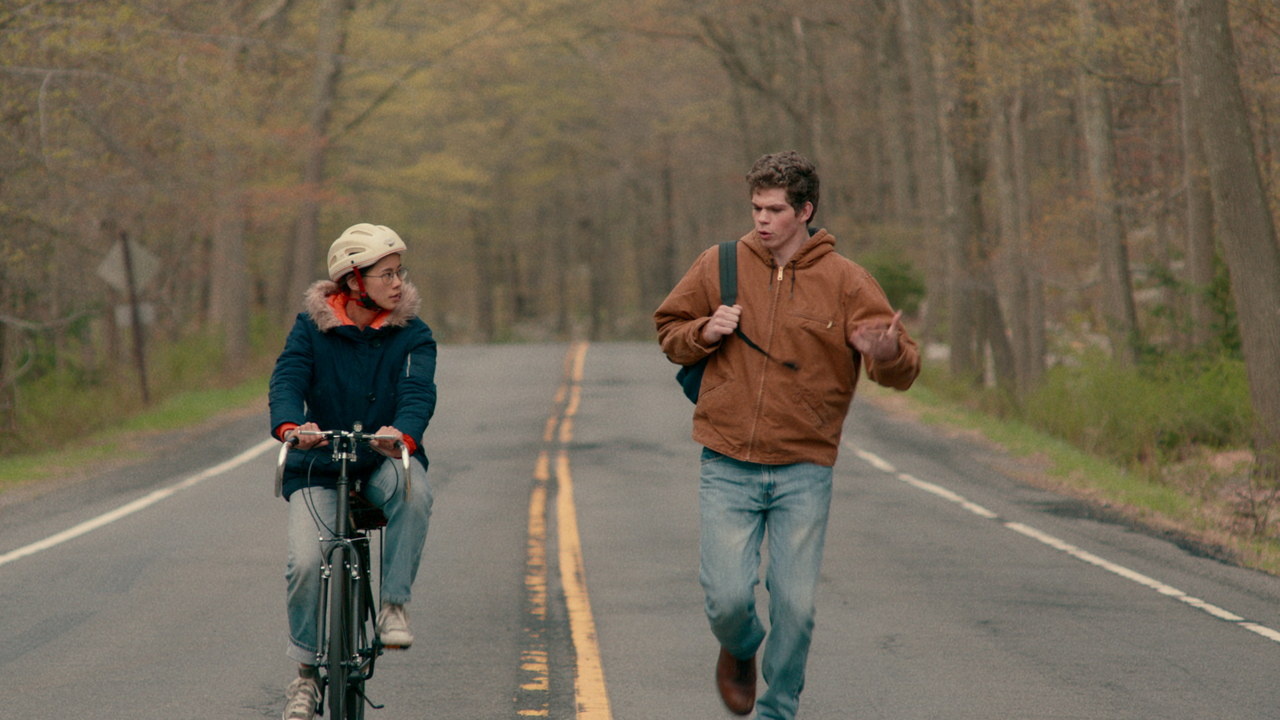 The fact that a co-ed, strictly platonic friendship is featured in The Half of It is exciting. Too often do teen movies fall into the trap of fooling a platonic friendship into romance. The cliché is played out. Paul and Ellie are representative of what I hope to be a new brand of Netflix teen movies. A brand where realism and heart take precedence over fickle love pursuits and one-dimensional characters. Based on the trailer, The Half of It is not just your regular teen movie. I suspect the movie will deliver.

The Half of It looks like a movie worth your time. Wu masterfully creates a world and characters with depth and emotional pull; their respective actors bring them to life. Contrary to Netflix’s previous teen originals, The Half of It feels like a movie made for everyone. It’s marketed to teenagers and plays out in a high school setting and it’s not a movie that feels campy or limited to the youth.

Wu’s sophomore film offers a slice of maturity and subtlety that other teen films couldn’t hit the mark on. The Half of It, with its diversity, young cast and beautiful story, is waving the flag in a charming new revolution. Netflix needs to produce more films like this.

The Half of It premieres May 1st, only on Netflix.

“Tigertail”: A Love Letter to the Asian Community