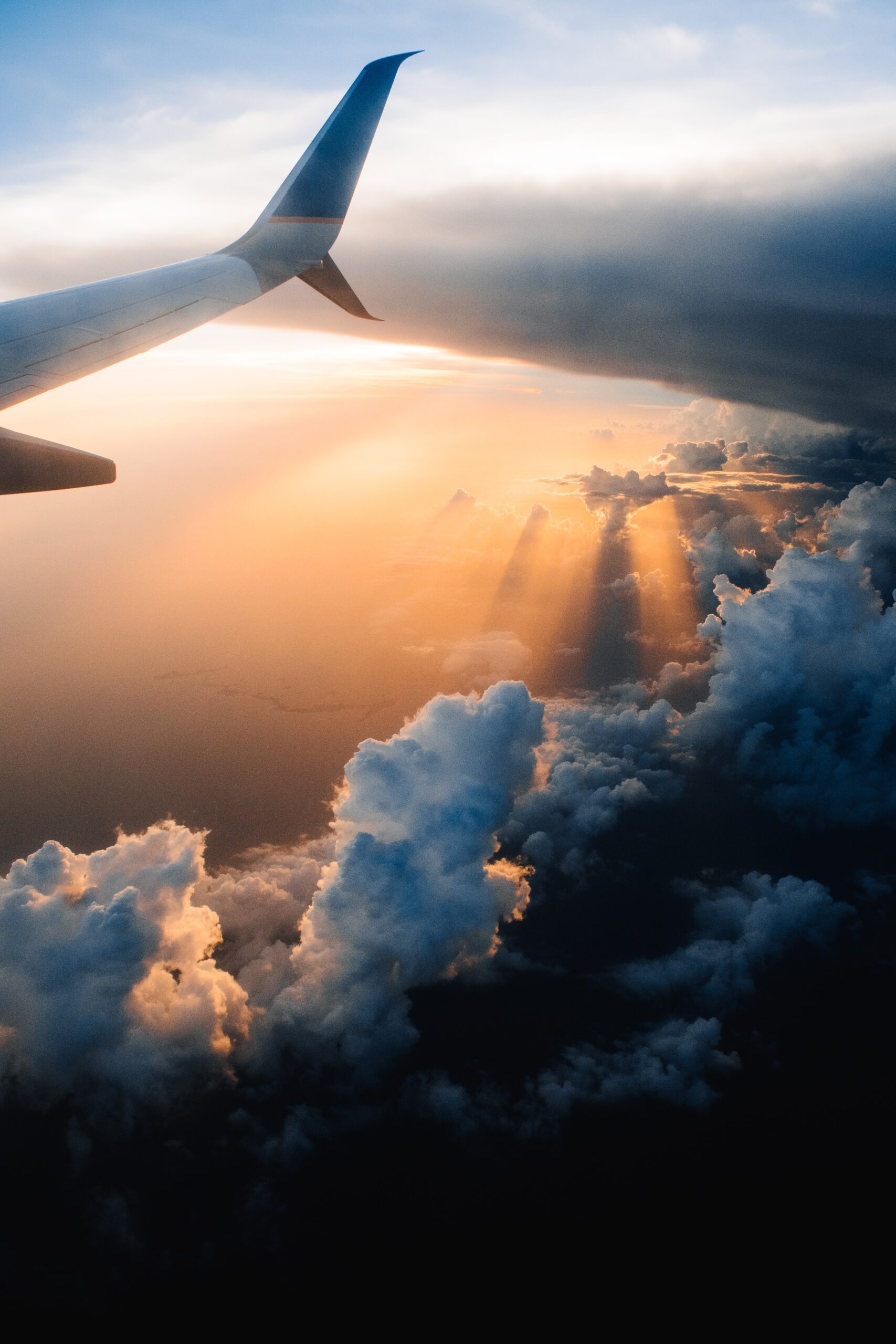 As teens across the nation hunker down at home for an indefinite period of social distancing (thanks Covid-19) one important tradition has gone almost forgotten amidst panic and anxiety about what happens next: spring break.

Spring break normally takes place in March or April and provides a nice mental break before the end of the year frenzy of finals or AP exams. But, many are quickly realizing that a beach trip to Florida, or anywhere for that matter, may be impossible.

The bright side to being stuck at home though, for me at least,  is getting to curl up with a good book. While reading might seem a poor substitute for a canceled vacation, books let us travel the world from our couches with just the flip of a few pages, and to me, that sounds much more preferable to having to go through airport security.

Sadly, I can’t replace my or anyone else’s spring break. What I have done though, is compiled a list of some favorite books for people to read from the comfort of their homes, take a break from scary news and travel the world via the written word. The list is ordered by region of the world so readers can choose their destinations. 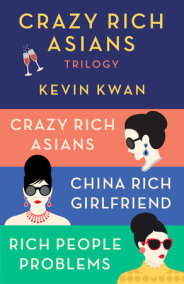 When Rachel Chu agrees to go visit her boyfriend Nicholas Young’s family in Singapore she has no idea that he is heir to one of the largest fortunes in Asia, and has an equally large and crazy family to go with it. While initially a love story, the plot unfolds to reveal family drama to rival Keeping Up With the Kardashians.  Mysteries, scandal and even attempted murder plots abound. Some of Asia’s most glamorous cities, including Singapore, Hong Kong and Shanghai, serve as a luxurious background to the crazy antics.

The Kite Runner By Khaled Hosseini 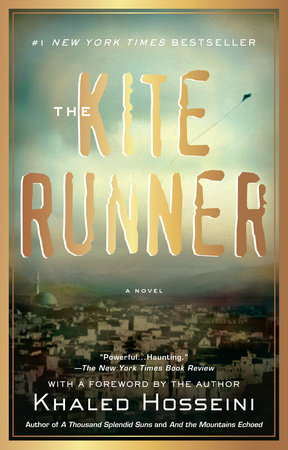 A moving and emotional story about the unlikely friendship between Amir, the son of a wealthy merchant, and Hassan, a servant boy. The pairs’ friendship, unfortunately, coincides with the start of political upheaval in Afghanistan and the rise of the Taliban.  This book brings those unfamiliar with either the culture or history of Afghanistan a glimpse of life during an important period in history. While at times heartbreaking, it explores the resilience of friendship during times of immense fear and chaos.

Radiance of Tomorrow by Ishmael Beah 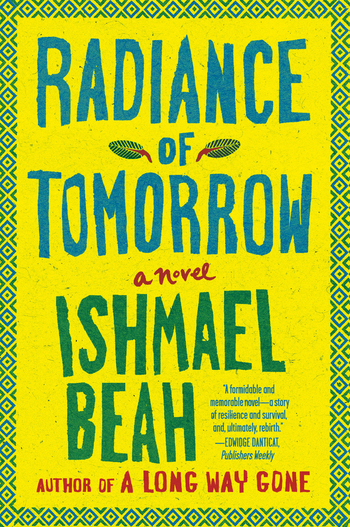 A gripping story about the revival of Imperi, a village in Sierra Leone, post the country’s gruesome civil war. Residents must learn to cope with a past filled with loss, as well as face challenges in a now peaceful country that include rebuilding schools and homes, economic hardship, and greedy mining companies looking to exploit the local land. While conflicts in countries like Sierra Leone have gone largely unnoticed by the Western world, Beah’s richly intertwined set of stories exposes readers to the hardship and the ongoing legacy of colonialism.

The Code of the Woosters by P. G. Wodehouse 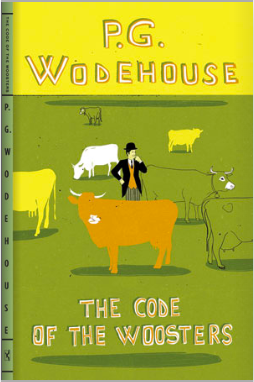 Travel back to 1930’s England with the comical pair of Bertie Wooster, the traditional English gentleman, and his ever-loyal butler Jeeves. The pair continuously frolic around the English Countryside bringing hysterical mischief and misunderstandings with them wherever they go. In this installment of Wodehouse’s larger Wooster and Jeeves series, the pair try to solve the mystery of an aunt’s stolen cow creamer and help one of Bertie’s friends get married. While initially trivial-seeming, Wodehouse’s expert humor and command of the English language, as well as crafty political satire, compliment the plot perfectly, making this a laugh out loud read.

The Sun is Also a Star by Nicola Yoon 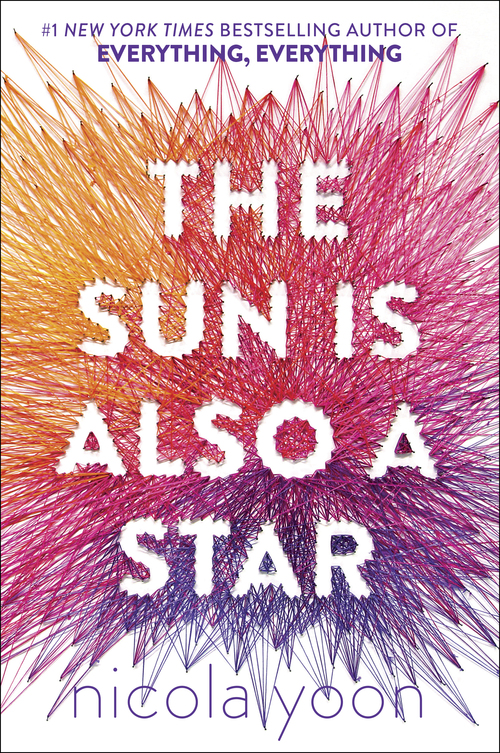 Within the course of a day, the lives of two New York teenagers will drastically change after an unexpected meeting. Natasha is scientifically-minded and believes strongly in facts. Yet, she and her family are also illegal immigrants set to be deported back to Jamaica. The son of two Korean immigrants, college-bound Daniel Bae struggles with constant pressure to achieve. One fateful day the two strangers run into each other, and fate runs its course. This beautiful story uses New York City not only as a backdrop for the development of its two central characters but also an important conversation about immigration and race

The House of the Spirits by Isabel Allende 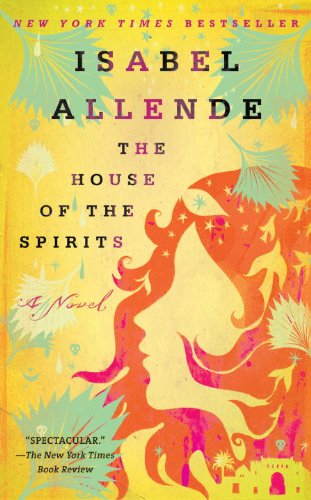 Follow the three generations of the Trueba family as their lives intertwine with 20th-century Chilean politics. Family patriarch Esteban struggles with his own political desires and temper and holding onto his beautiful wife Clara. Their daughter Blanca struggles with forbidden love, and the couple’s granddaughter Alba becomes a revolutionary, fighting against an oppressive military regime. The novel has all the makings of a multi-generational drama, with an added hint of the supernatural looming over the family giving the book a thrilling touch. By giving one of the most interesting political conflicts in South America’s history an intimate look, Allende has produced a tale that readers won’t soon forget.

In this article:culture, entertainment, Featured, Literature, recommendations
Up Next: 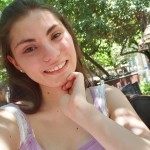 I am a high school junior based in St. Louis Missouri, and am originally from Boston. I participate in speech and debate, play the violin, and enjoy connecting with my community and educating others about various social issues. Currently I am an Arts+Culture writer for Affinity Magazine.