On 26th January, 2020, the world lost legendary basketball star and global icon, Kobe Bryant, along with 9 other people including his 13-year-old daughter Gianna Bryant, in a helicopter crash in Los Angeles. And while this news is as heartbreaking as it is, we need to talk about how the media handled reporting this tragic event. So many basic ethical laws were broken, not to mention the inherent racism some news outlets managed to exhibit in their reporting. Also, so much false and unconfirmed information was being spread by reputed news outlets just because they wanted to be the first ones to break the story to the general public.

Let’s start with the minute TMZ broke the news to the world. Initially, no one seemed to believe the news since literally no other news outlet was reporting about it. TMZ somehow managed to get their article out within an hour of the crash taking place (this is probably because they have contacts among police officers and first responders, who give them information in exchange for compensation). That in itself is wrong on so many levels. But then, chaos ensued when slowly, news outlets started confirming that there was indeed a helicopter crash and that Kobe Bryant was among the people who died, there were no survivors. 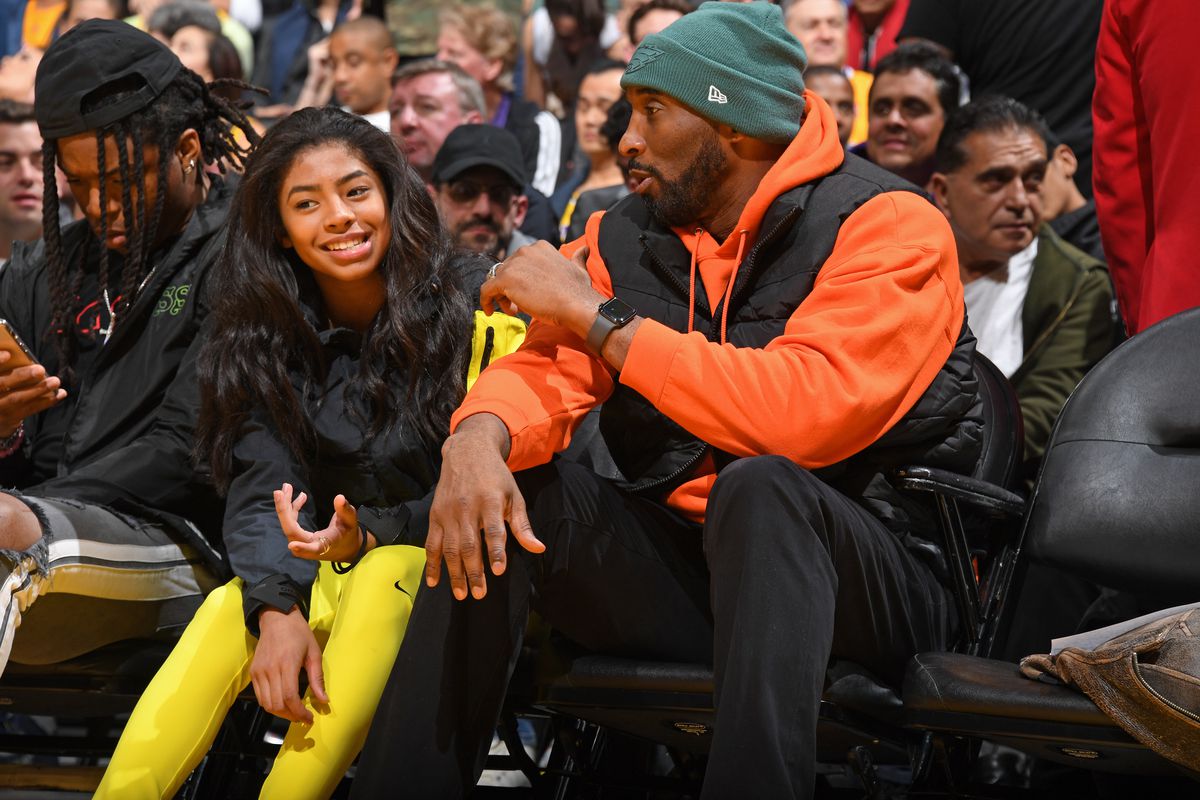 During a press conference, Los Angeles County Sheriff Alex Villanueva called out TMZ for reporting the news without even waiting for the police to identify the bodies. They didn’t even wait until the families of the deceased were informed before releasing the information to the public – which is standard practice in journalism. It’s basic ethics. Imagine finding out through a TMZ article that you’ve lost your husband and daughter in an accident. Not a fun feeling, right?

When the news broke out, it took social media by a storm as the entire world expressed shock, grief and pain at the loss of the basketball legend. With this also came a barrage of false and unconfirmed information in the media’s haste to break the news. Initially, the death count on the chopper was 5 people. Then ABC reported that Kobe Bryant and all four of his daughters were on that plane and didn’t make it, which then turned out to be completely untrue and added unnecessary stress to an already chaotic situation.

Wow. @ABC just admitted they were wrong about this report. Kobe Bryant’s daughters were NOT on board. ABC should be ashamed for adding to the tragedy by making fans, loved ones and friends think his daughters died. Sickening they reported this unconfirmed. pic.twitter.com/k3N5ja8UJH

Then, social media went ablaze with the false report that Rick Fox, a onetime teammate of Mr. Bryant’s, was also aboard the helicopter. Jared Greenberg, a host and reporter on NBA TV, had to debunk the information with a tweet, urging people to stop spreading rumours in the guise of ‘news’ unless they can confirm it:

I have personally communicated with Rick Fox via text since the news about Kobe dying came out PLEASE STOP spreading “news” unless you personally can confirm it!

What added to the chaos is that the President of the United States himself ironically fell prey to ‘fake news’ when he tweeted this:

Reports are that basketball great Kobe Bryant and three others have been killed in a helicopter crash in California. That is terrible news!

There were some gross racial blunders made by major reputed news outlets while reporting about the death of the Black Mamba, as MSNBC anchor Alison Morris appeared to have used a racial slur while delivering her report. She dropped the n-word while trying to say the name of Bryant’s team – Lakers. She later apologised for the mistake, saying that she stuttered while speaking.

Earlier today, while reporting on the tragic news of Kobe Bryant’s passing, I unfortunately stuttered on air, combining the names of the Knicks and the Lakers to say “Nakers.” Please know I did not & would NEVER use a racist term. I apologize for the confusion this caused.

Another incident happened at BBC News, who used a clip of LeBron James while talking about Kobe Bryant. There was no mention of James throughout the entire report. While the “News at Ten” report opened with a photo of Bryant and his daughter Gianna, it then panned to footage of James, wearing a jersey with “James” written on the back. This sparked severe social media backlash as it was an extremely insensitive move on the BBC’s part, especially given the fact that they’re the biggest and one of the most respected news outlets out there. They apologised for the mistake, both on and off-air, calling it a case of ‘human error’.

I genuinely cannot believe that the actual BBC News at 10 just did this pic.twitter.com/n6csMV9OOG

The point I’m trying to make here is, the way the media handled Bryant’s death, just because they wanted to be the first ones to ‘break the story’ is horrible and grossly insensitive. Reporting about someone’s death is always tricky, especially when the person is famous, but the amount of ethical blunders that were committed here are beyond horrendous. It is understandable that it is a journalist’s job to report and a media outlet’s job to publish/broadcast news. But some basic ethics should be considered. It is sad that news has come down to the race for who delivers the latest scoop first, irrespective of whether the information is accurate or not – and whether it follows basic ethical laws like informing the family of victims before breaking the news to the world.

With the breakneck pace of reporting ushered in by digital media, reporters looking to be first also put themselves at risk of publishing or broadcasting false reports. Time is money, and sometimes reporters have to make risky decisions in order to get the story in. Sometimes they end up completely disregarding sensitivity towards the victims and their families – and that is exactly what happened in the case of the unfortunate and untimely death of Kobe Bryant and his daughter, Gianna.